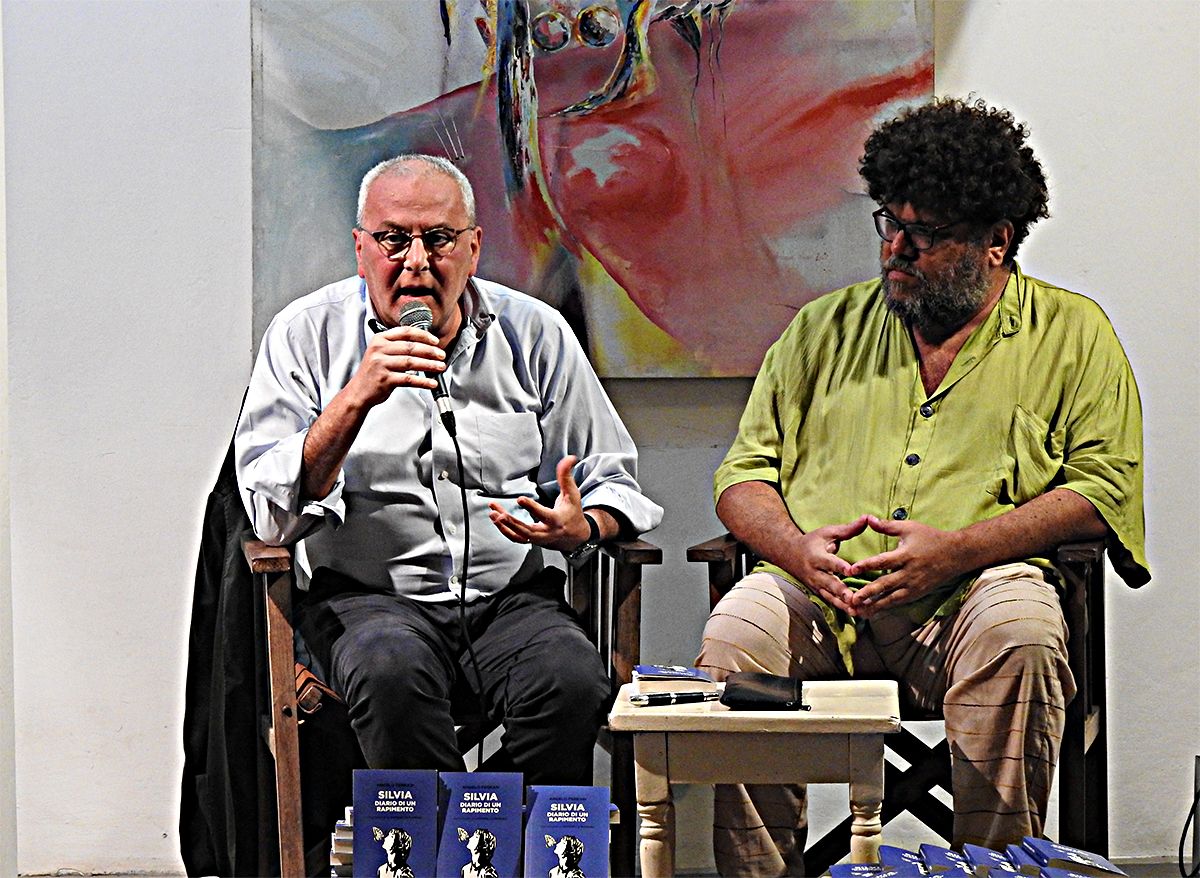 It may be a coincidence, but since the first public meeting was announced to talk about Silvia Romano and the many types of silence, positive or not, that have been surrounding this drama for more than a year, suddenly there has been a return to talk about her, the kidnapping, the hope of her release and the need to know something new about her condition, given that from all the reliable sources that follow the case, there are signs that she is alive and in Somalia.
Earlier, the President of the Italian Republic, Mattarella, who from Padua, during the inauguration of the year of Volunteering of which the Venetian citizen will be the European capital, expressed apprehension for the fate of the girl: "our constant thought joins the constant commitment of the institutions to obtain her liberation," concluded Mattarella.
Saturday afternoon with one of the most experienced journalists in Africa, Angelo Ferrari, author of the book "Silvia. Diary of a kidnapping" we tried to tell the previous silence with sincere words and well-founded news, explaining when this is right and when it is less so.
And we did it live, breaking it and not amplifying or mystifying it, for those who participated asked for a different reading and also for those who forgot the importance of being able to listen. Many of Malindi's countrymen took part and this is an important fact, even if someone probably expected who knows what revelation. Much more important instead to reflect and explain when news and information do their duty and when they are useless or harmful.
Yesterday, Ferrari's words, stories, comparisons, explanations and clarifications were followed by Nino Sergi, president of Intersos, one of the most important international NGOs and former collaborator of the Ministry of Foreign Affairs and Cooperation.
"I have always been for confidentiality in the face of the kidnapping of humanitarian workers - said Sergi, a friend of Angelo Ferrari's for years - It is the work for their release that requires it, even for long periods. This conviction of mine is derived from experiences that I have lived closely over the two decades at the turn of the century. So I do not live the silence about Silvia Romano's kidnapping as disinterest or institutional inaction. On the contrary, I am convinced that the institutions have always been moving. However, I consider it unjustified, and therefore unacceptable, that there has been no statement, either direct or leaked, that says what little can be said without compromising anything. For example: we are continuing to follow the case assiduously and with commitment; we know that Silvia is alive; there are many difficulties and they require prudence and time, but we are doing all we can ... We know that action is being taken, but we are waiting for a few words to confirm it. It is an institutional duty, after months and months of absolute and counterproductive silence".
That's why it was important to give words to silence also to Malindi, intelligent, expert, thoughtful words with certain references. Live from people who accept the comparison, not hidden behind the keys of a computer, ready to deny everything, shooting in the pile, without quoting sources or worse, inventing them. Then, rather, better silence. 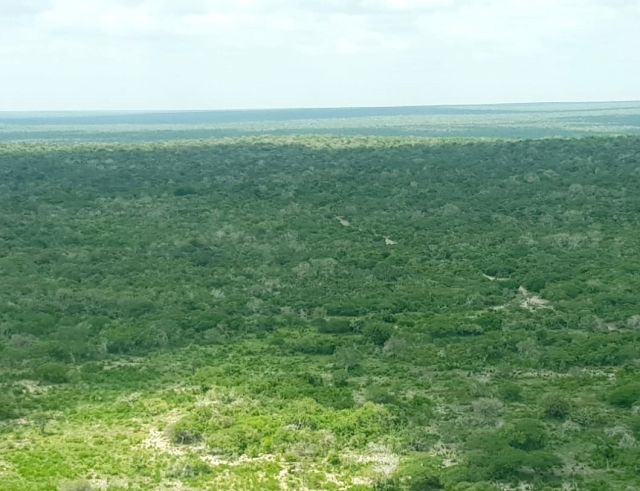