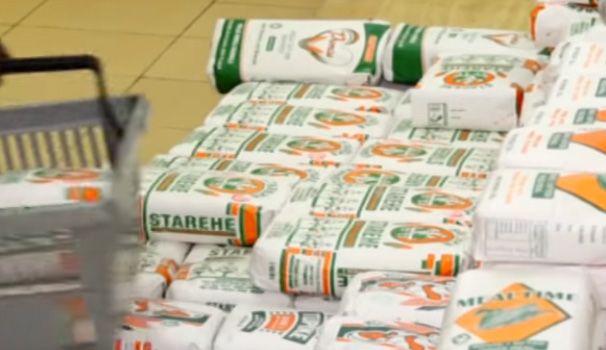 Five types of maiz flour potentially carcinogenic in Kenya for high levels of aflatoxin.
Kenya Bureau of Standards (KEBS) has warned citizens about some brands of "unga" that is used in the country for the most popular dish, the ugali. For Kenyans, "sima", or white polenta, is like pasta or bread for Westerners and rice for Asians: it is hard not to find it on the tables of families and restaurants.
One of the brands under investigation is Dola, perhaps the second most popular after Taifa, but there are also other companies on the list, such as Alpha Grain, which produces "Kifaru" flour (the one with the rhinoceros on the packets), Pan African Grain Millers, which produces "Starehe" flour, Kenblest, which produces "Two Ten" and another corn flour that has large national distribution, Jembe, produced by Kensalrise.
"Following repeated market controls and extensive testing - said KEBS - it has been established that these marks do not meet the requirements because their levels of aflatoxin are above the maximum limit allowed by Kenya standards.
KEBS has therefore ordered manufacturers to withdraw the products from the market and to take corrective measures, the effectiveness of which must be confirmed by the Commission before the suspension of approvals is lifted.
"The respective authorisations have been suspended and the producers have been asked to cease production or sale of the maize flour products concerned," says part of the statement, published in The Standard.
The agency ordered supermarkets across the country to remove products from their shelves at the same time and urged the public to report those who now continue to sell cornmeal from these companies.
The National Institute for Research on Cancer reports that aflatoxins are a family of toxins produced by certain fungi found on agricultural crops such as corn, peanuts, cotton seeds and nuts. The main fungi that produce aflatoxins are aspergillus flavus and aspergillus parasiticus, which abound particularly in the warm and humid regions of the world. These moulds can contaminate crops in the field, during harvesting and even during storage. Human exposure to aflatoxins has been associated with an increased risk of liver cancer infection.
The World Health Organisation warns that long-term exposure to a high level of aflatoxin can have health consequences, which can affect all organs, particularly the liver and kidneys. In addition, aflatoxins cause immunosuppression, thus decreasing resistance to viruses and diseases, and can also affect DNA, with the possibility of causing birth defects in children. 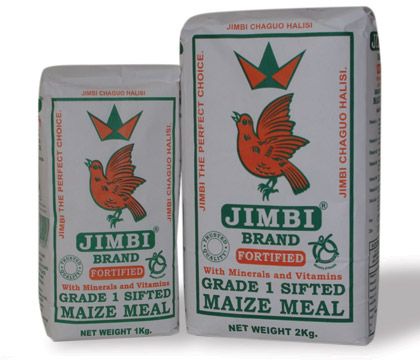 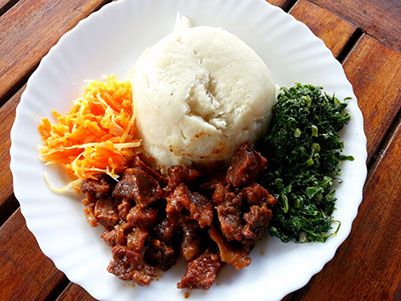 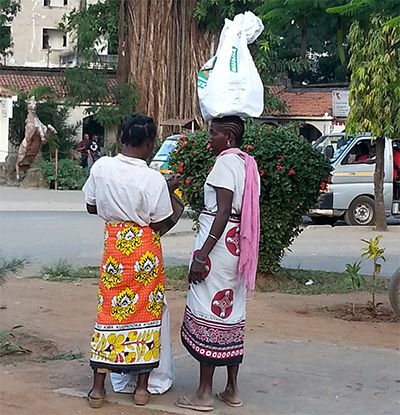 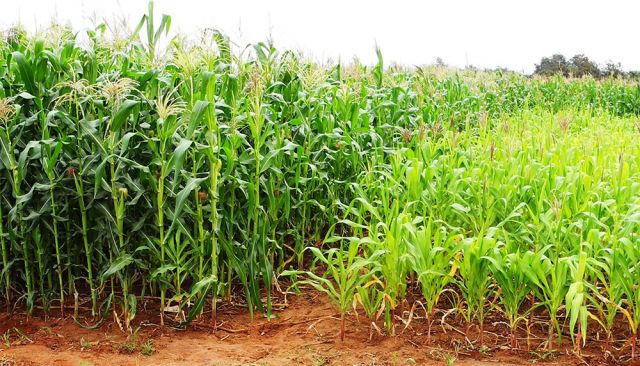 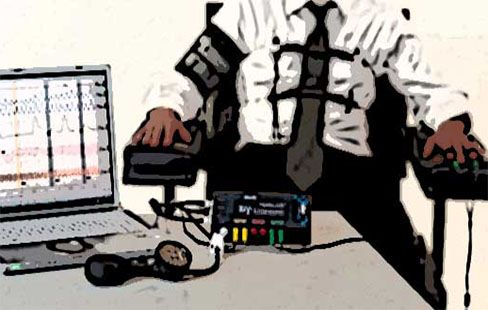 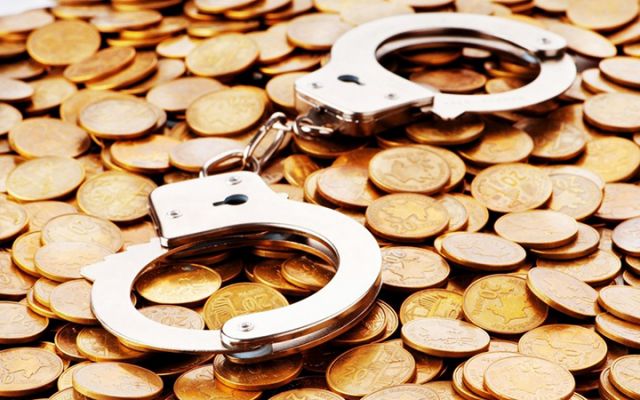 Dinner and beach party at Rosada for new year's day

Last day of 2019 on Indian Ocean in Malindi 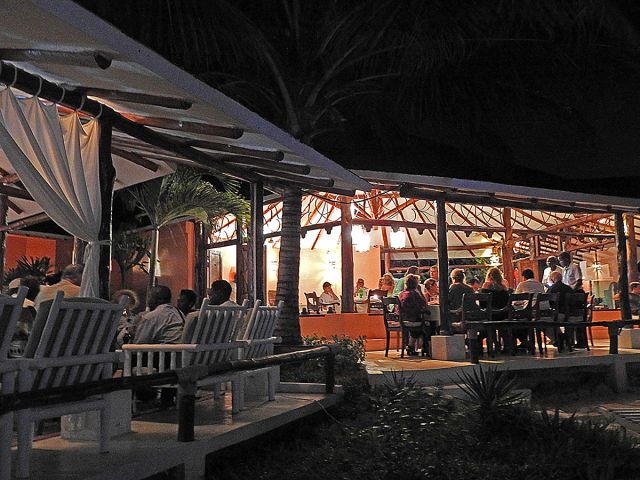 A New Year's Eve dinner on the shore of the Indian Ocean with the atmosphere of the new Rosada, followed... 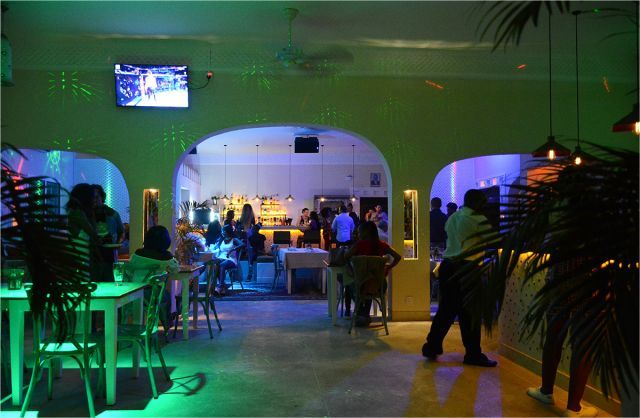 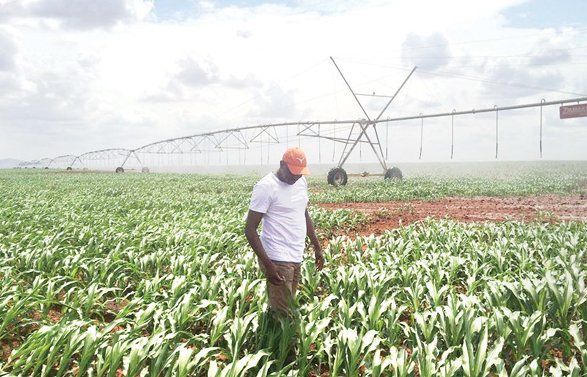 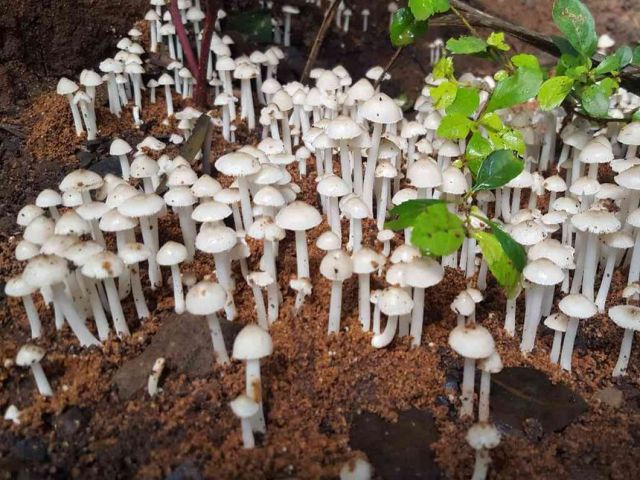 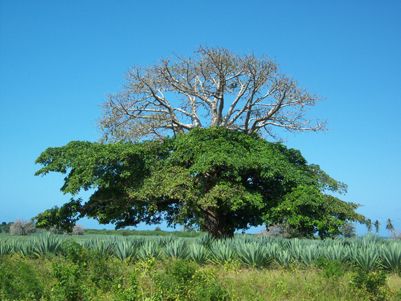 It's not only starving, there's a tradition to eat the small rodents 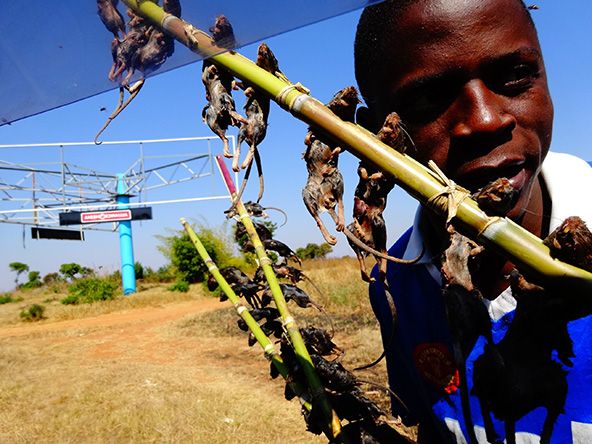 Mice skewers, deliciousness or survival?
So called,"in the villages of the hinterland of Malindino people eat mice", it would sound like an alarm for the desperate poverty of the population of the coastal district.