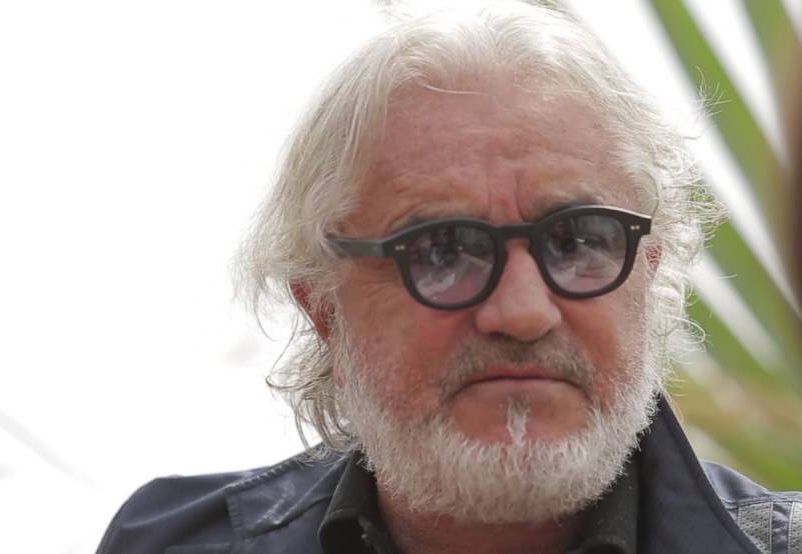 He is a passionate but also disappointed and pessimistic Flavio Briatore, the one interviewed in recent days by the national newspaper The Star.
"It's before the eyes of everything how this part of the coast is reduced - Briatore said in the video interview - the streets are full of holes and malri reduced, there is bad smelling rubbish everywhere, how can you think to reactivate tourism, which should represent the first income for the coast of Kenya?
Briatore accuses, above all, the local rulers of the situation that has arisen, for which at this moment he would not feel "not even a penny investing" and points his finger at the institutions of Kilifi County.
"It is their responsibility to care for this territory - explains tycoon - we entrepreneurs and hoteliers have invested, we pay taxes, we give work to many Kenyan citizens, we bring tourists and all related industries. What do they do for us? Only potholes in the streets, garbage and beach boys on the beaches that make holidaymakers feel free.
Finally, Briatore also refers to the Government for the issue of Malindi International Airport.
"I've been chatting for years, but every time I come back I don't see any significant work - that's the thought of Flavio - it seems that nobody is interested in making the airport as it should be. But if this does not happen, in a few years' time not only will new investors not come, but those who are here will go away, as is already happening in Malindi".
Briatore finally leaves a door open to hope, with his appeal.
"It's been done so much by the government in terms of security, we're happy and we felt even more confident, the local people as always are welcoming and the climate is fantastic. It's a pity that everything else is missing. 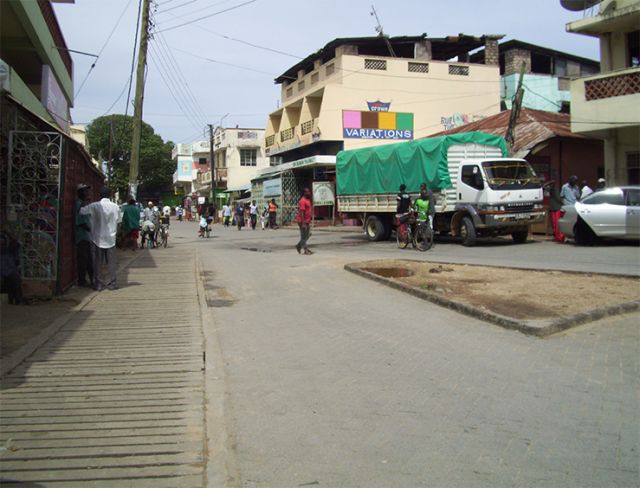 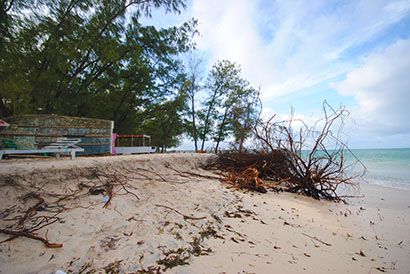 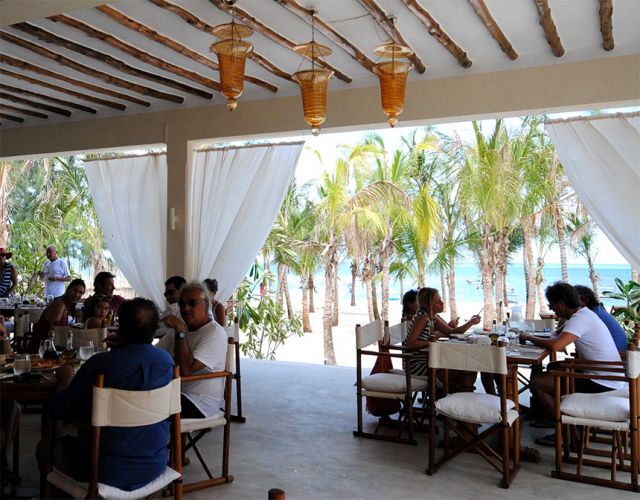 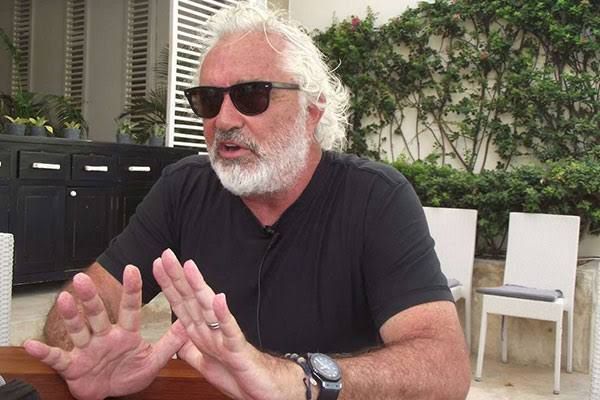 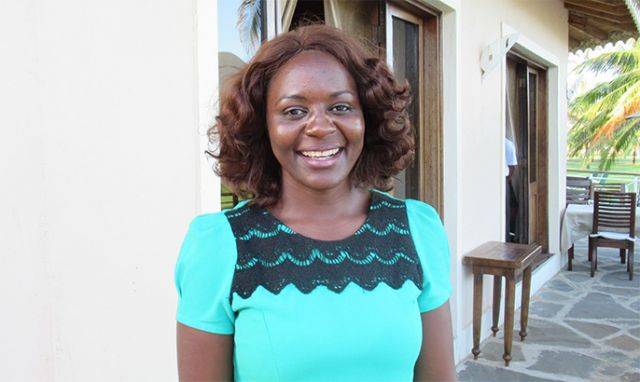 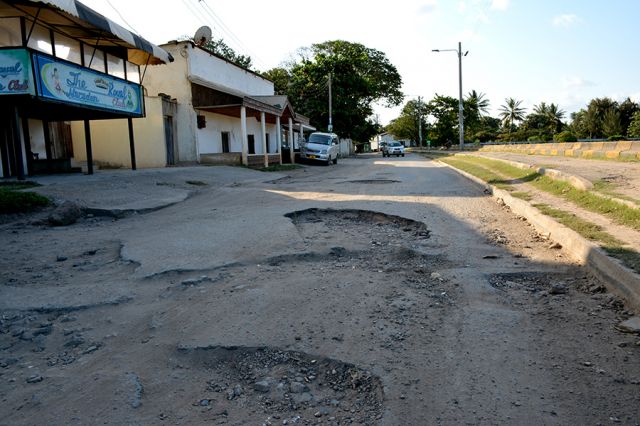 All stakeholders invited saturday 9th during the eight Clean Up Day 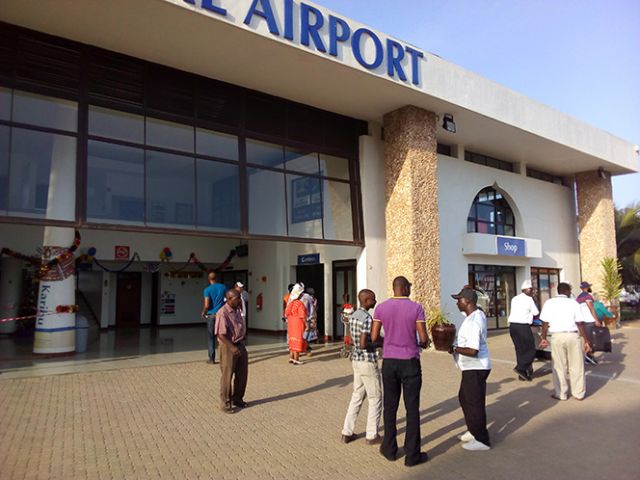 The hoteliers of Malindi and Watamu agree with what Flavio Briatore said in the interview of day before yesterday:...