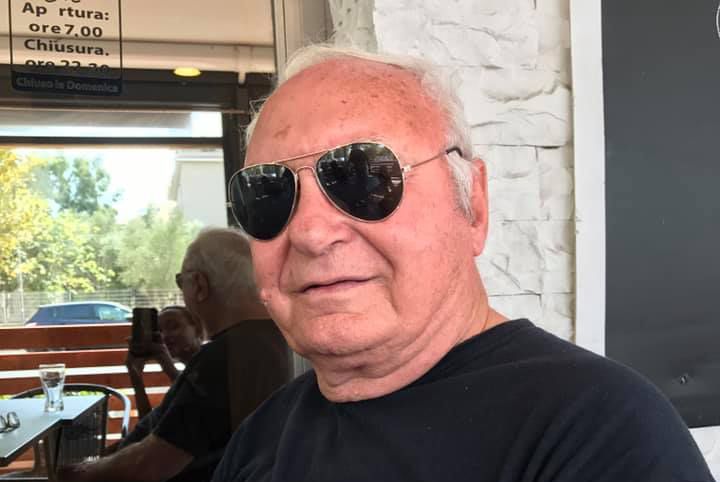 At almost eighty, his vitality was a healthy adrenaline for anyone around him.
It was possible to see him doing weights in the gym and at the same time to study hard piano, to devote himself to a new project when he swore that he had finished with the work.
For everyone at Malindi Luigi Giorgio Ghislotti was "Giorgio del Paradise", because after almost thirty years in Kenya he was remembered (and always will be) for his creature, a small resort and restaurant where he welcomed everyone, Italian, African and international customers, at reasonable prices and always with a sweet smile and the mocking irony of Romanccio.
Two jokes, a question and speeches that always ended with an invitation to have a beer together.
This was Giorgio who had fully absorbed the philosophy of the African "pole pole" and with age had blunted certain smoky sides of his character to marry the serenity and sympathy that distinguished him.
"Come on, Freddie, explain this a little bit" was his favorite interlayer with me. And when he was pissed off at something that didn't go down, he made a grimace but his eyes kept smiling.
He left yesterday morning, at 79 years of age, after a sudden worsening of a disease that a few months ago seemed to have mitigated, planning to return soon to his Malindi where, despite having no more business, he was just fine.
Hello Giorgio, say goodbye to the other "Paradise", who knows if he's as animated and funny as yours was.