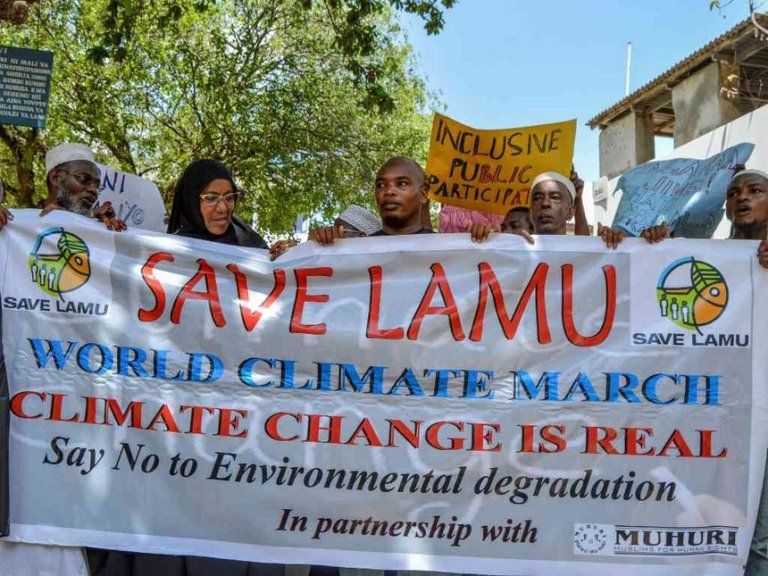 Yay, even in Kenya economic interests do not always prevail over common sense and the protection of the planet and its inhabitants, the ecosystem and future generations.
The National Court of the Environment has revoked the license issued by the national authority of the same Ministry (NEMA) to build the coal-fired power plant on Lamu Island, a 200 billion shilling project for which the authority had given the green light, accepting the environmental impact assessment to the Chinese company Amu Power Company.
The power plant, with a capacity of 1050 MW, was not considered suitable because of the failure to comply with the rules, timing and manner of the issuance of the license by Nema, this was generally established by the Court.
According to the judges, Nema did not have time to inspect the plant's operating systems, and did not consider the impact on climate change.
"There was a superficial approach on the part of Nema in such an important project - it is the court's ruling - that no details of the location, design of the project and side effects were presented, so they failed to fulfil their duty as required by law.
The National Environment Tribunal also ruled that there was no adequate public participation before Nema gave Amu Power the green light. There have been several meetings in the area until June 31, 2015, on the project of the coal-fired power plant, but the company has never fully shared the details of the project, according to the Court.
Among the risks listed in the judgment and not highlighted by the environmental impact study, are the effects on human health, damage to flora and fauna, the impact on childhood diseases and early death and also the negative effects on forests.
There may be ways to mitigate these threats," said the NET, "but residents should have been informed before the licence was issued.
Satisfaction on the part of the "Save Lamu" association, which for four years now has been fighting against the construction of a coal-fired power station in an archipelago which is also a UNESCO world heritage site and where biodiversity is one of the predominant factors. In addition to the health of the citizens, we must think of tourism, which remains one of the largest revenues of the islands.
And now we hope that this project, which is certainly anachronistic, compared to the times we are living but also to the direction that Kenya has long since decided to take in defense of the environment, can shipwreck permanently. 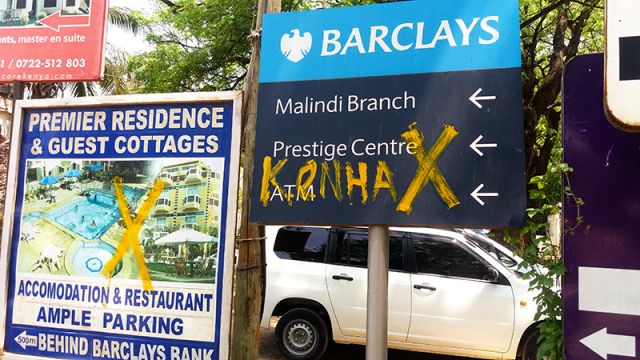 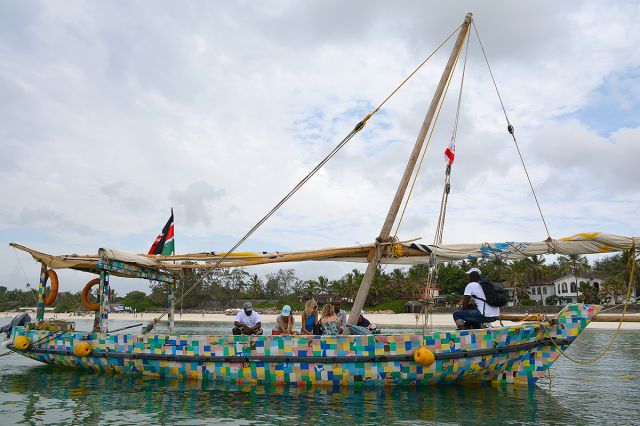 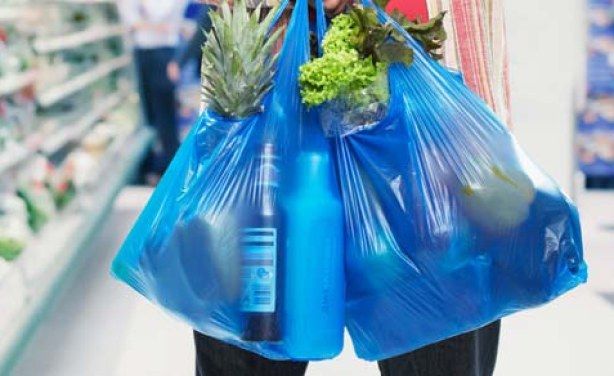 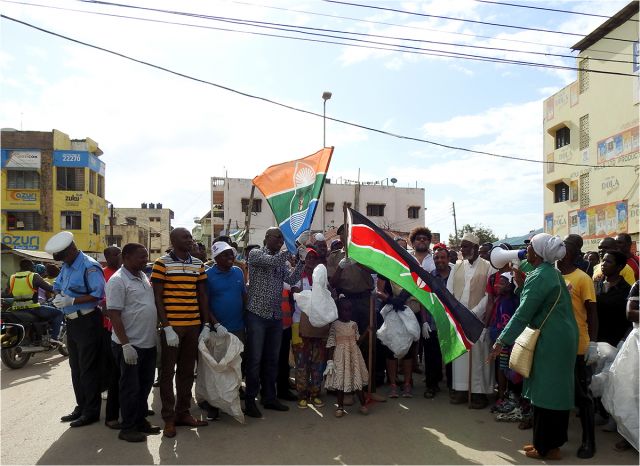