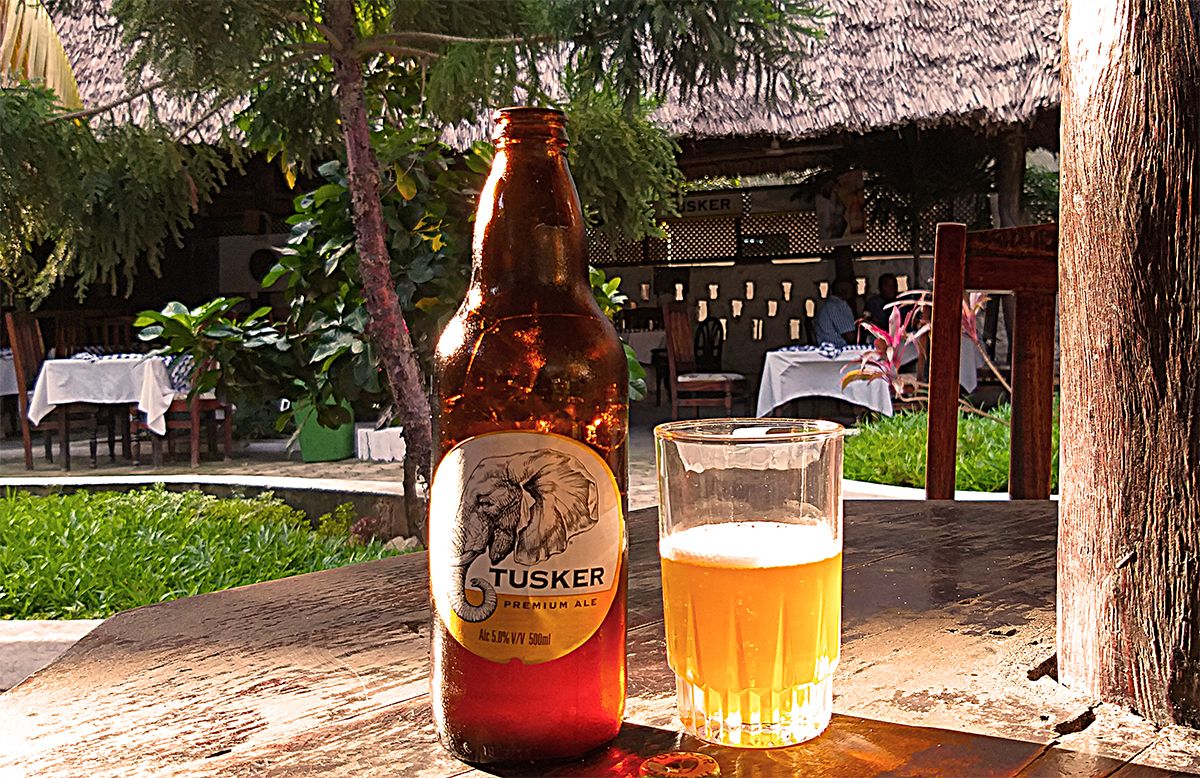 "Tusker is proud to present the latest of its labels, the Premium Ale, produced with the best selection of its ingredients by East African Breweries Limited, to continue the tradition of its beers since 1922.
This is written on the back of the 500ml bottle of the new Tusker Premium Ale.
A silver label that contrasts with the amber colour of the beer, reminiscent of "triple malt" like the Adelscott. The front label, with the elephant's logo, this time not stylized but expressed in an elegant "old style" design, introduces what is destined to become the leading product, the princess of Kenyan beers.
Indeed, at least in its name, the "Premium" is a return, in fact until the late nineties, the Premium was the only double malt of Kenya, with 33 ml bottle (this would advise Tusker to do, the two sizes) recognizable by the golden cap covered with a foil.
It contrasted with the historic Export, a low and rounded bottle, more popular. Both were retired, and the Tusker Malt was created, while for light beers there is no alternative to 500 ml.
Back in 2019, with a great spirit of sacrifice and just for you readers, we tasted the last creature of the national brewery, which arrived a few days ago on the coast after making its debut last week in Nairobi and the Upcountry.
The first surprise is definitely the amber color. The waiter, when we ask if he is already at home, answers "what, the "Gold one?" The golden one?
It's not just the gold, but the dense foam that looks like raw beer on tap.
Certainly in the mouth you can immediately notice that it is less sparkling than its older sisters, is stronger (5.5 degrees, says the label) and has an aftertaste scented with caramelized barley that combines with the intense scent of malt.
A modern blend, European but also genuine, which gives hope for the evolution of what is indisputably the most sold drink in the country. 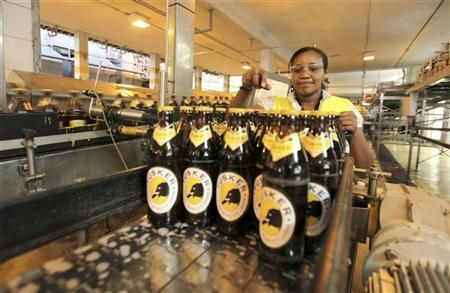 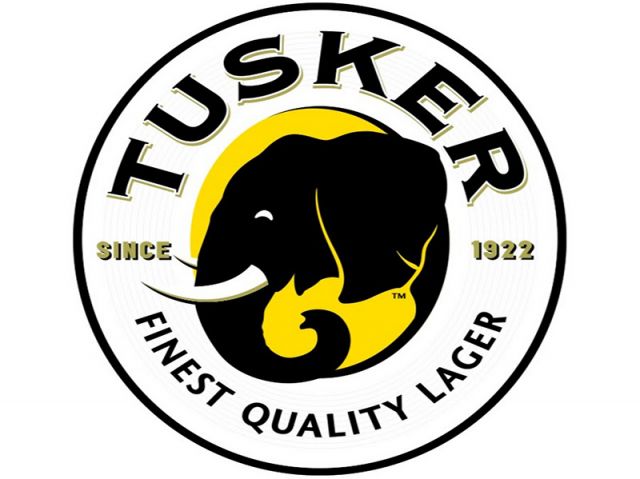 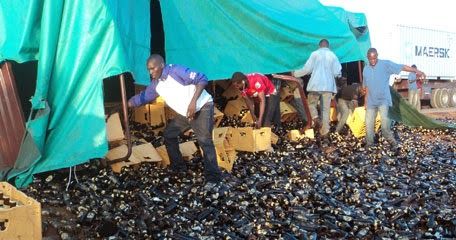 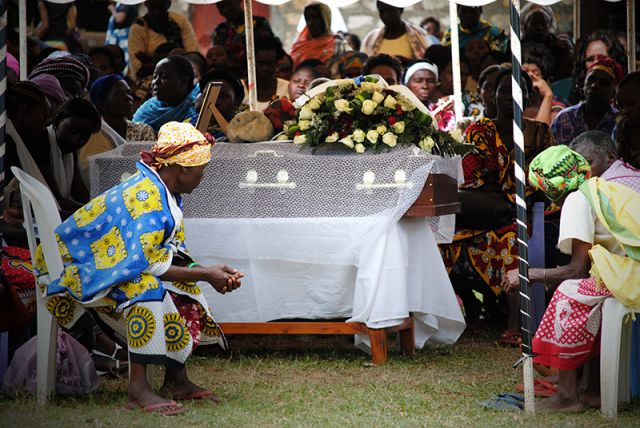 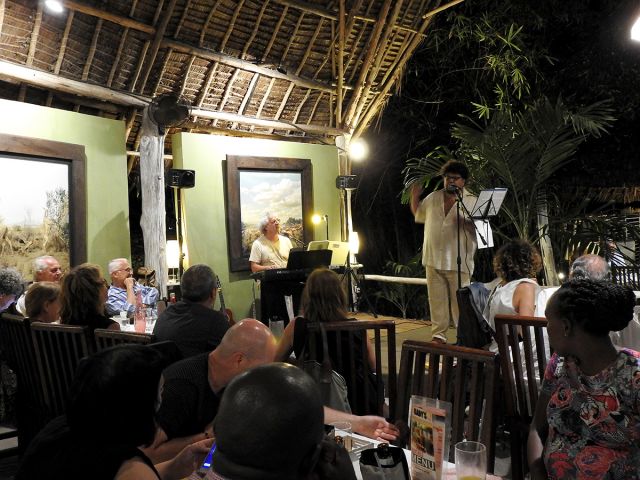 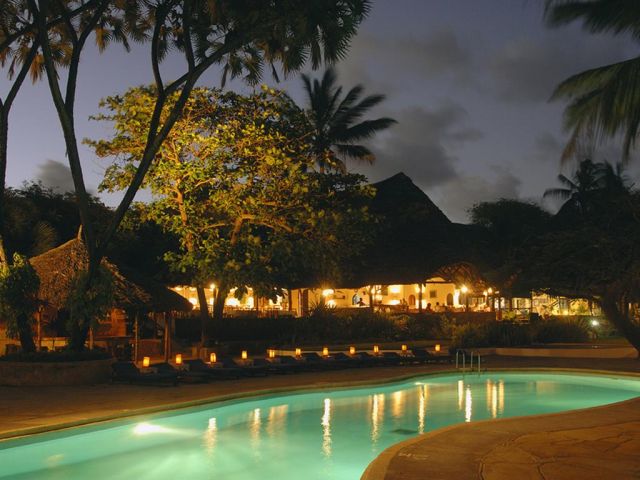 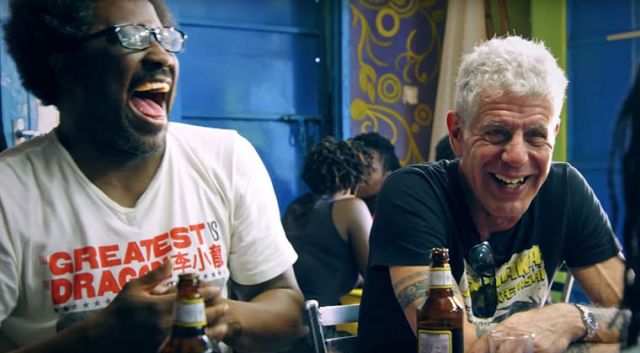 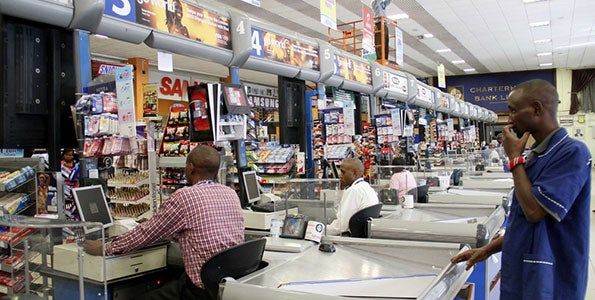 Research published by the Nairobi Stock Exchange in partnership with Geopoll, Kantar, Brand Leadership and Africapractice reveals the... 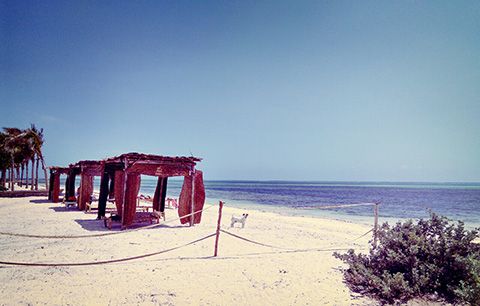 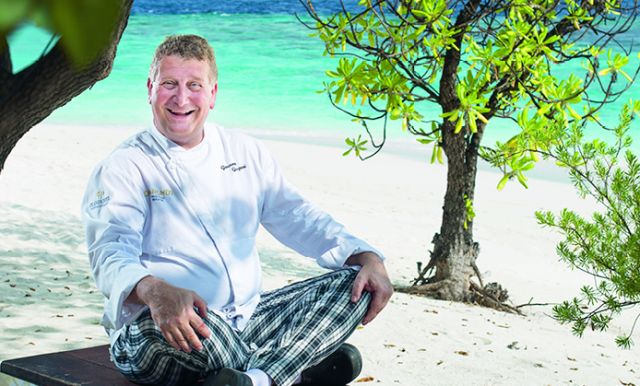 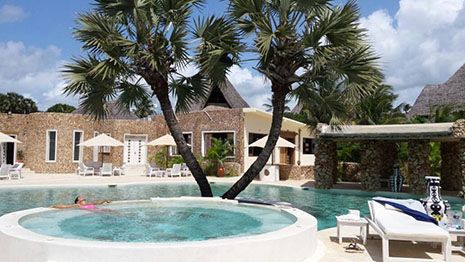 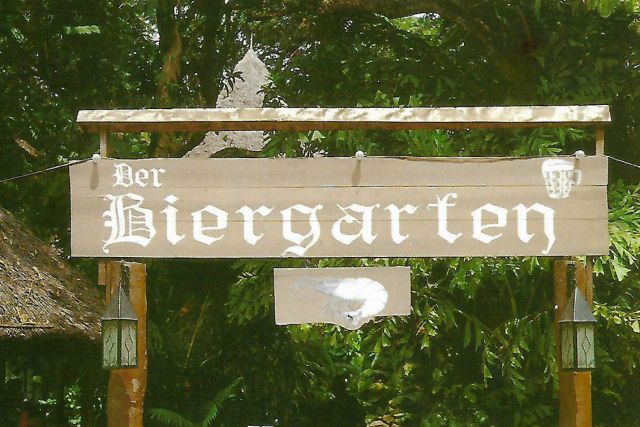