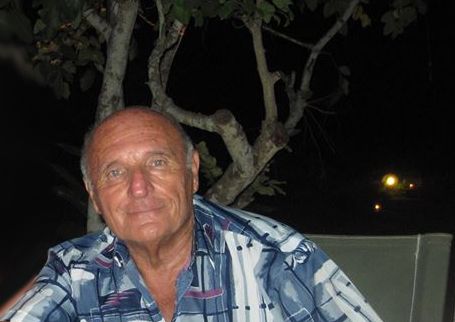 A great friend of Malindi and Kenya has been missing in Italy.
At just over eighty years of age he died after an inexorable illness Italo Grifoni.
He had been spending a lot of time on the Kenyan coast for about twenty years, although gradually less than when he had also caressed the pleasure of moving to live the years of old age, that third age that the protagonist of his book "Kenya, amore mio addio" hated and that instead Italo lived with curiosity and enthusiasm.
Yes, because Italo Grifoni, Vicenza-born and Milanese by adoption, after having worked for years in the publishing industry and becoming a journalist and publicist, had printed a book that was a tribute to Malindi, as a place that is reborn at any age.
(read the review on our portal here)
A book that producer friend Luciano Martino (who also passed away in 2013) wanted to turn into a film. A project that Italo was very fond of.
His love for Malindi had led him to spend peaceful days with his wife Enrica in a beautiful house on the Indian Ocean. In Kenya he left everyone the memory of a kind, posed and always available person. In us also that of a great Lord, a man of other times even if perfectly inserted in the present era.
As he writes in "Kenya, my love, goodbye" for him Kenya was still "a strongly free country and, especially on the coast, of absolute tranquility contrary to what many newspapers describe".
With Italo we had a long time ago a nice correspondence by e-mail. He commented on my articles and every time he added wise advice, but above all he hoped that Malindi would shine again as he had done when he had conquered it, many years before.
Bye Italo, my friend, goodbye.
To his wife Enrica and his children Mauro and Michele the most heartfelt condolences from us at malindikenya.net. 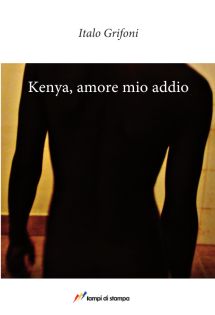 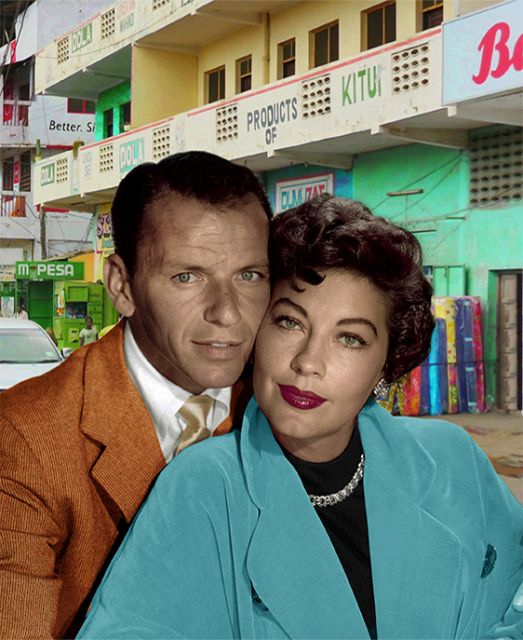 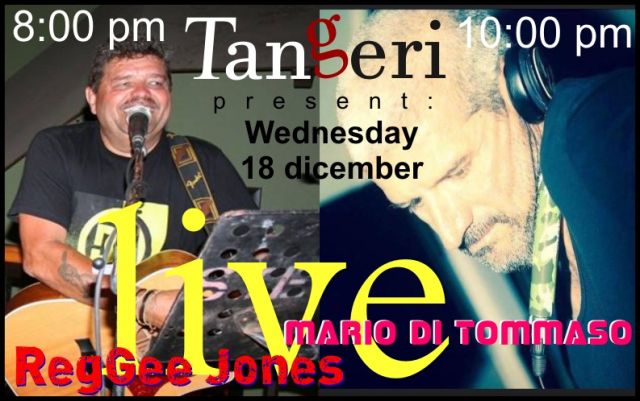 At Tangeri Lounge dinner before the disco

Roasted pork before to move to White Elephant 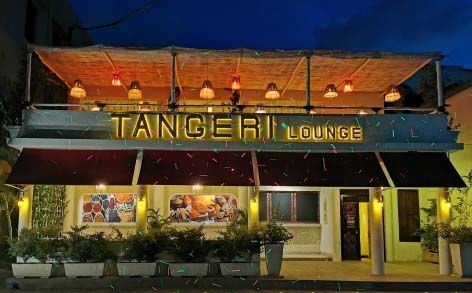 There is always good food and some news on Wednesdays and Thursdays at the...