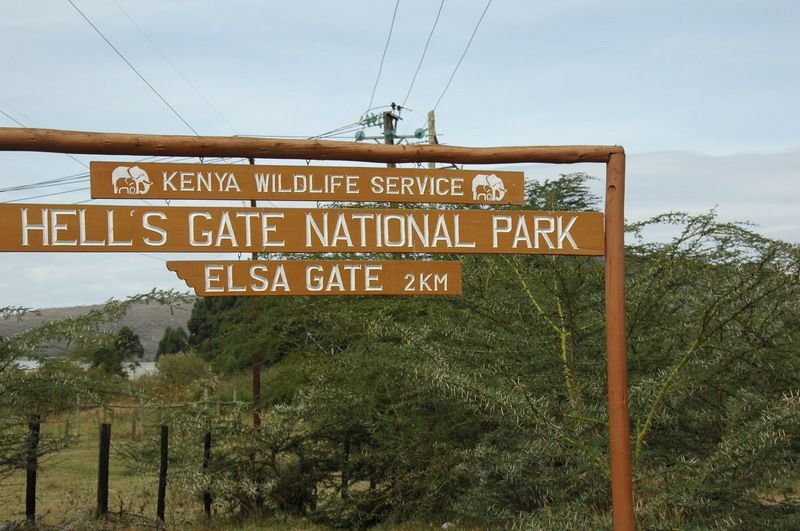 The balance of the tragedy of the Hell's Gate National Park in Naivasha in Kenya is unfortunately terrible: there are 7 deaths confirmed, drowned by the flood that swept them while they were hiking in the famous canyons of the park.
These are two families of Indian origin from Nairobi, with children, a total of twelve people plus the Kenyan guide.
One of the survivors, Ivraj Singh Hayer, told the Kenyan national television NTV details of the drama that decimated his relative.
"We saw the water suddenly arrive and many of us, including the children, were stranded by the mud - he said visibly under shock in the interview - he saved himself who like me managed to climb the walls of the gullies. I managed to call the reception at the entrance to the park to give a warning and after ten minutes the KWS rangers arrived and helped us out. But for the others, including my wife, there was nothing to do.
It's not the first time it's happened, but not only that it ends in tragedy as in 2012, but also that the canyons simply swell with the rains. Several times it has been advised to close that route when the weather threatens rain. 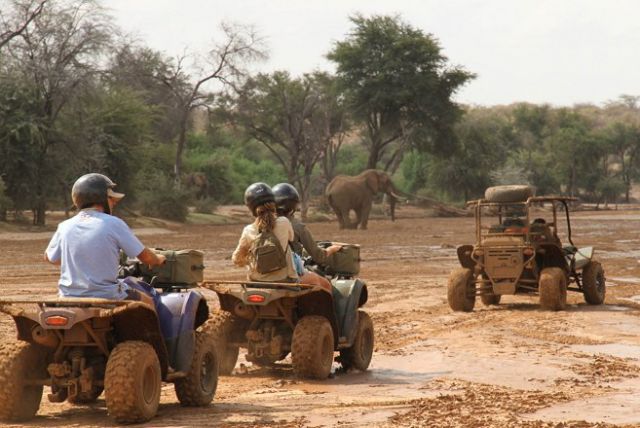 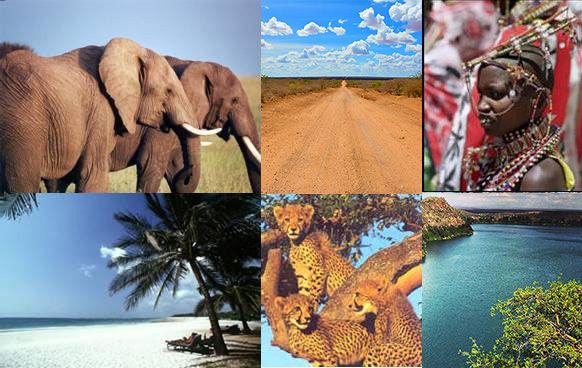 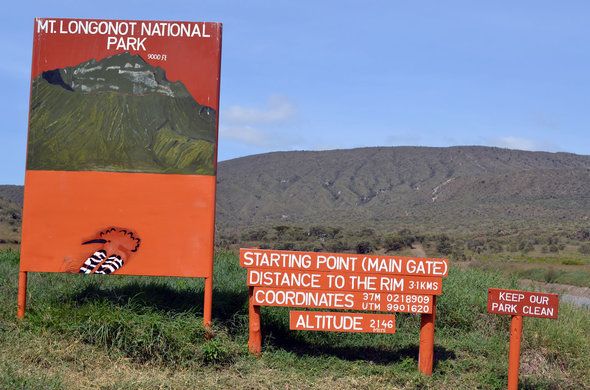 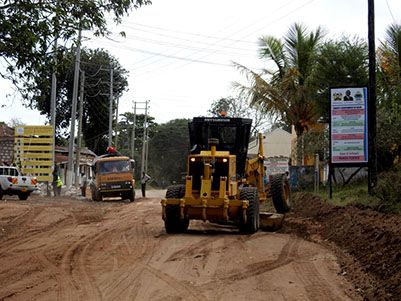