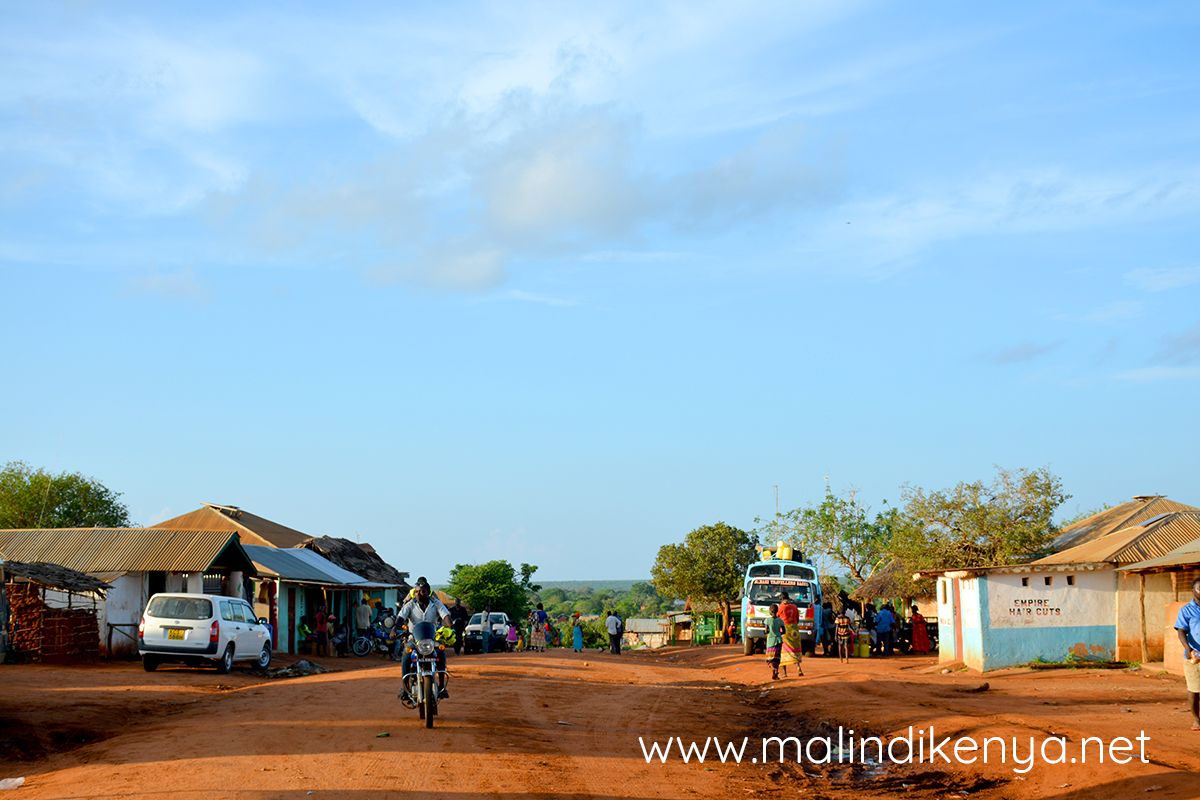 Everything was ready since many days in the village of Chakama for a new hearing of the trial of three of the alleged members of the gang that kidnapped the evening of November 20, 2018 the Italian volunteer Silvia Romano.
As happened last July 29th for the opening of the trial, given the number of witnesses to listen to and the difficulty of retrieving and transporting them to the Court of Justice of Malindi, but also to make them feel at ease in their natural habitat, the hearing scheduled for the morning of today, thursday, October 24th, should have been held in the primary school of the village in the Malindi hinterland where Silvia was kidnapped.
Instead, this morning in Chakama everything is quiet as always, there are neither the Public Prosecutor Alice Mathangani nor Judge Julie Oseko as well as the three Kenyan citizens "on the stand", Moses Luwali Chembe, Abdalla Gababa Wario and Ibrahim Adan Omar, who since last September 2 are accused of terrorism, the charge changed for the first two after new evidence emerged during the investigation. An accusation which, instead, had already been formulated against Ibrahim Adan Omar, found in possession of weapons, the famous Ak47 which could be those used by the criminals who kidnapped the Milanese volunteer.In fact, the new hearings have been postponed, officially for "technical reasons", to mid-November, the dates could be those of Thursday 14 and Friday 15 November.
In reality, it would have been the new investigations, carried out in concert between the Kenyan police and those of our country, that would have led to the postponement of the trial. The PM of Malindi would now have new elements to submit to the defense, elements that emerged precisely from the new investigations that confirm once again, after all the talk, the synergy between the Kenyan and Italian authorities, confirmed by a recent inspection on the coast of the Special Operative Group of the Carabinieri, more commonly known as ROS.
It is therefore something more than a hope that, in addition to the events of the trial, the collaboration between those who work to bring Silvia Romano back home is proceeding in a serious way, even if rightly silent and with the headlights off, beyond the natural speculations of the media and certain public opinion.