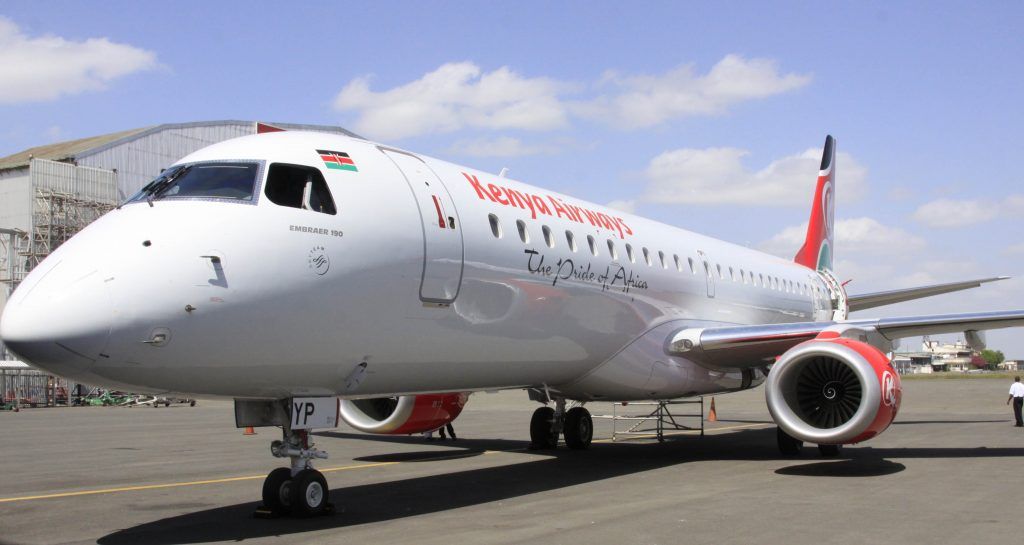 An official statement of the Kenyan national airline Kenya Airways warns that from next Tuesday, September 10 will change the times of direct connections to Malindi that take into account the KQ flight from Rome to Nairobi. The Monday, Tuesday, Thursday and Saturday flight arriving from Italy (twice, via Ginevra) at 19.30, will find a connection to Malindi at 20.30 (however waiting for the flight in case of small delays) instead of at 22.30 as before. You will then arrive at the coastal airport at 21.35 instead of 23.35.
"This is to allow travellers arriving on the Rome-Nairobi flight to have a better connection with Malindi".
The change of time will allow Kenya Airways to return to Nairobi with another night flight of Jambojet, the one at 22.05 from Malindi that will arrive at Jomo Kenyatta International Airport at 23.10. A solution also hoped for by those who, for example, then leaves the Kenyan capital with flights of other lines to Europe traveling at night, but also by the same Nairobians who come on holiday on the coast. 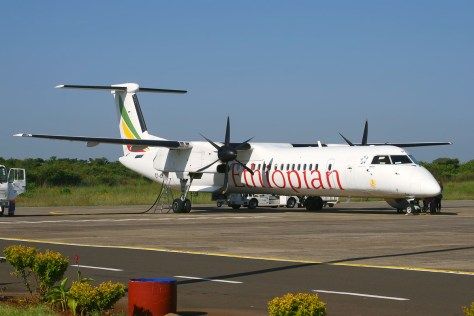 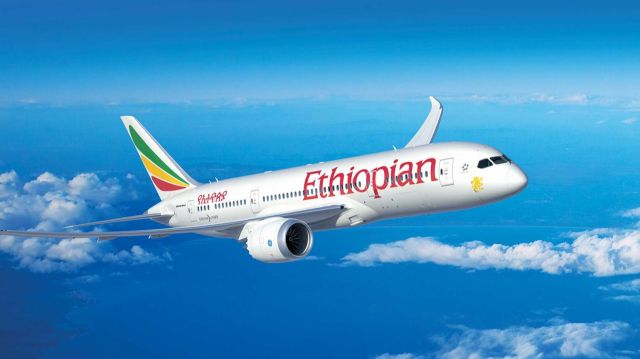