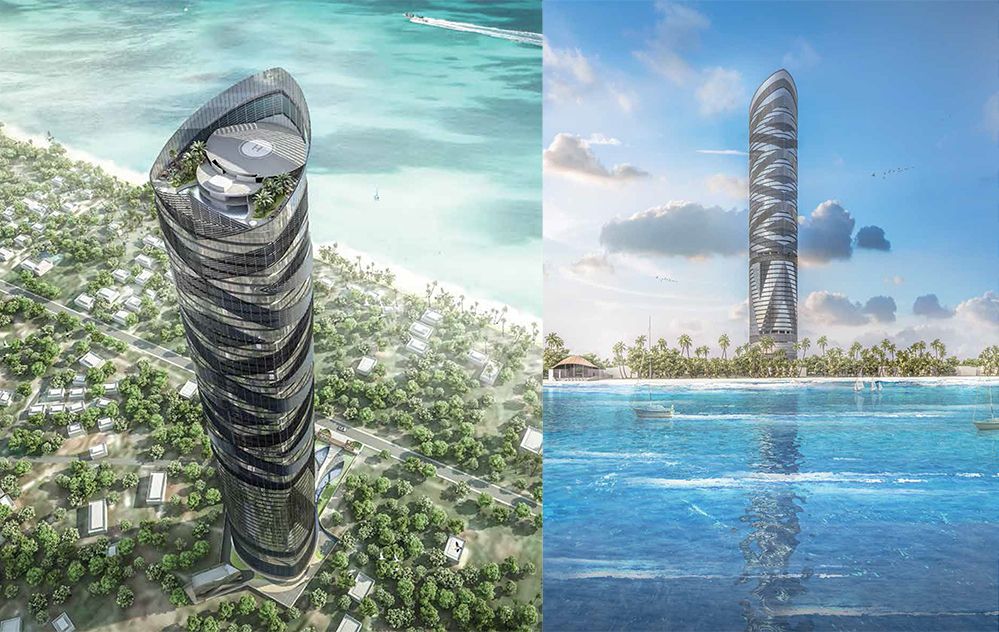 A step forward for the beginning of the construction of the much-talked 61-storey skyscraper "Palm Exotjca Highrise" which, according to the project's creators, should be built in Watamu, more or less in front of the Turtle Bay Hotel.
After the last two preliminary meetings with the authorities and the local population who, according to the proponent of the project Giuseppe Moscarino, have received full support, the national environmental authority NEMA has published on its website the Environmental Feasibility Study (ESIA) made up of three experts appointed by the company that intends to carry out it.
This is a detailed 156-page package in which the criteria with which the skyscraper and its adjacent structures will be built are analyzed point by point, without harming (according to them) the Nature of Watamu and Mida Creek.
The possible approval of NEMA is the last obstacle at the beginning of the works for the construction of this futuristic project, for many daring that could change forever the image of the resort or at least make it unique not only in Kenya.
In the document are also already mentioned some Kenyan companies that will provide materials to build the incredible building that will have no equal in all of East Africa. These are two cement companies, Bamburi Cement and Mombasa Cement, and companies that deal with coral blocks and their cutting, construction sand and other necessary elements.
The project involves the use of an area of 20,000 square meters of land, between the structure and equipment essential for its operation (uninterruptible power supplies, desalination, wells and underground tanks with a total capacity of 3 million liters of water, etc. ...).
The building will be 370 metres long, for a total of 250,000 cubic metres of vertical development.
There will be 270 hotel rooms in Palm Exotjca (a minimum requirement for large international hotel chains, Dusit seems already interested in management), while there will be 189 suites and apartments of various sizes for sale or rent.
There will be five restaurants and bars, four swimming pools including a children's pool.
The seven-storey car park can accommodate a total of 500 vehicles.
The expected construction time is four to five years. In the initial idea of Palm Exotjca Ltd. the work was due to start last December. 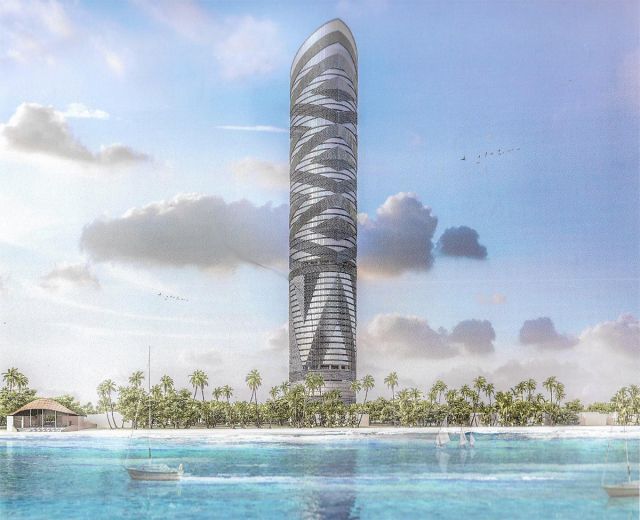 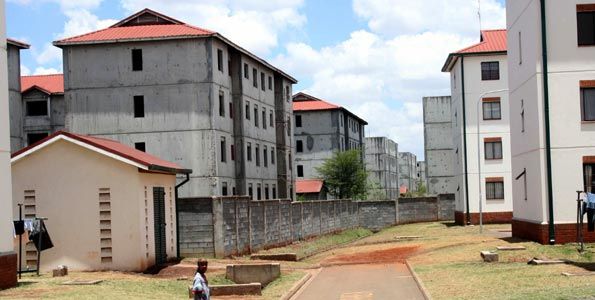