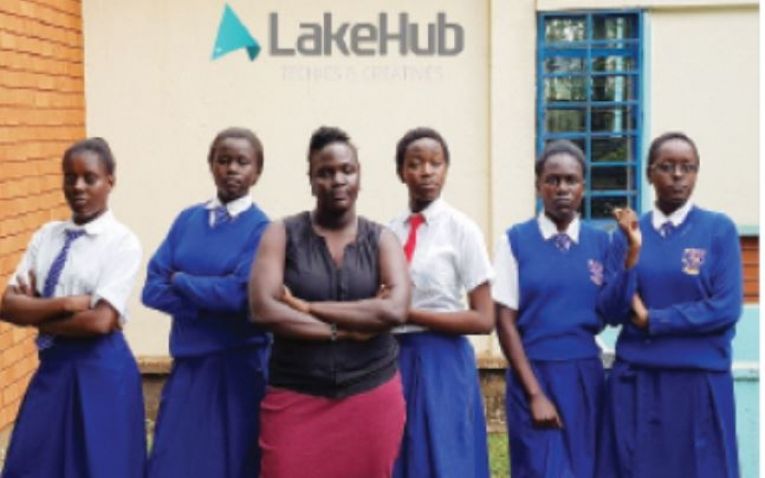 They call themselves "The Restorers", the restorers, are five girls from Kisumu, university or high school students. Stacy, Cinthya, Purity, Mascrine and Ivy are 17 to 19 years old and last year they developed a mobile application that connects Kenyan girls who are victims of digital mutilation with legal and medical assistance.
For this happy intuition of social character, they have already received last July the African Award
as women of the year and 2.5 million shillings.
Not only that, the anti-FGM application was developed by the University of Coventry in the UK and now operates in areas most affected by these sexist traditions and violent against girls, such as Kisii, Samburu, Maasai Mara and the regions bordering Somalia.
For this success, the European Parliament has also taken steps to give special recognition to Kenyan girls and has nominated them for the 2019 Sakharov Prize for Human Rights.
The App, coordinated by Stacy Adhiambo, a university member of the Jomo Kenyatta University of Agriculture and Technology (JKUAT), works with an emergency call button, a chat and an information blog and also a mechanism for donations to first aid centres and non-governmental organisations that are spent on helping girls who once had no chance of avoiding this abuse, especially in remote areas. 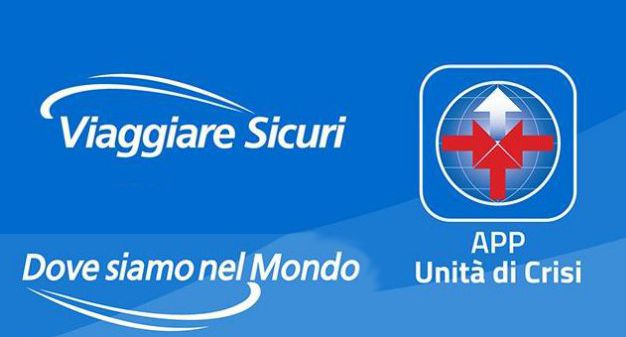 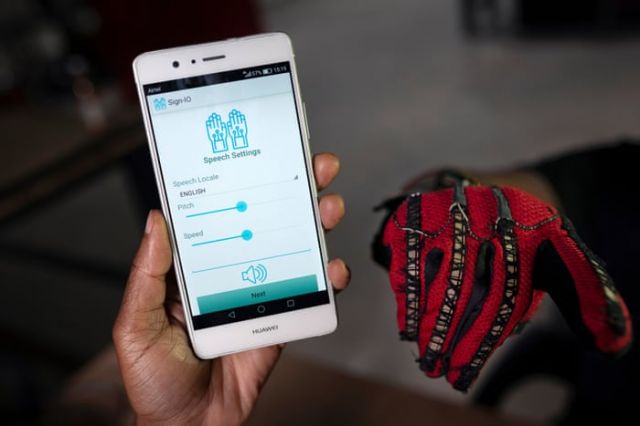 An APP to choose and find medicines in Kenya 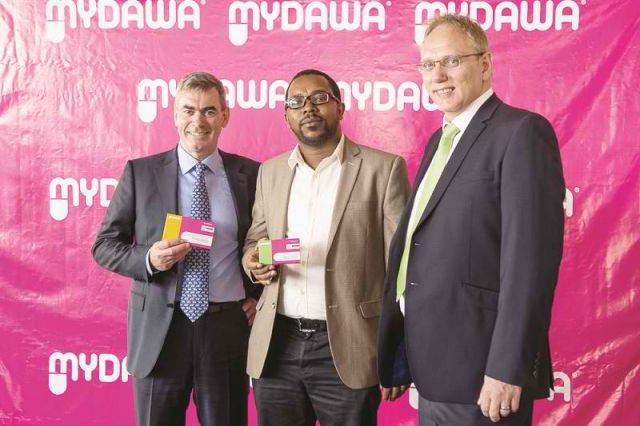 An APP developed in Kenya to get prescription drugs and find them in the nearest pharmacy.
The intelligent pharmaceutical and telematic invention is called "My Dawa" (where "dawa" in Swahili stands for "medicine") and was developed by ION Equity.
By... 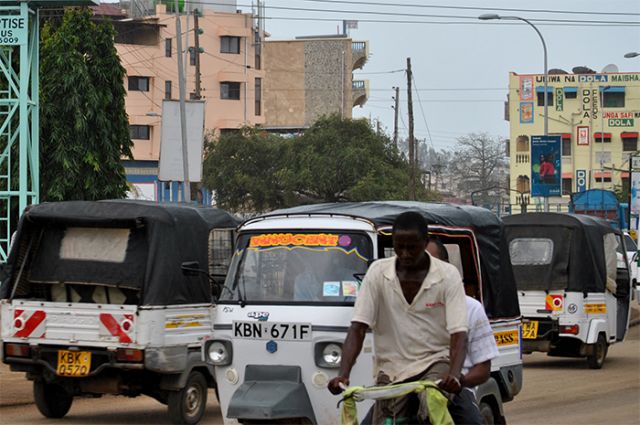 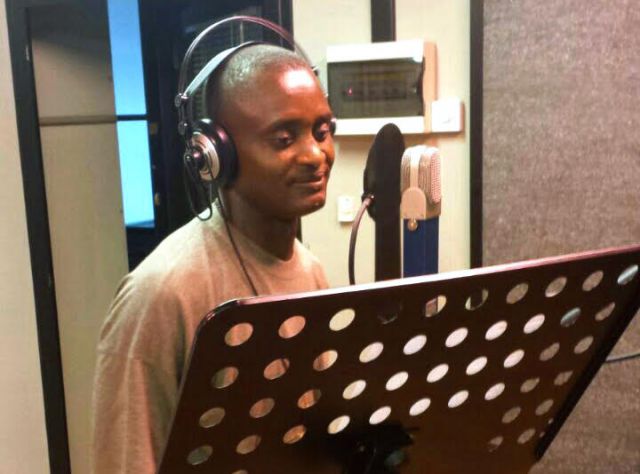 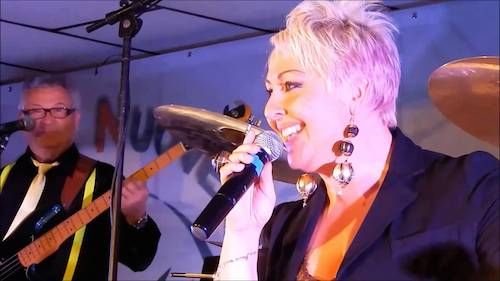 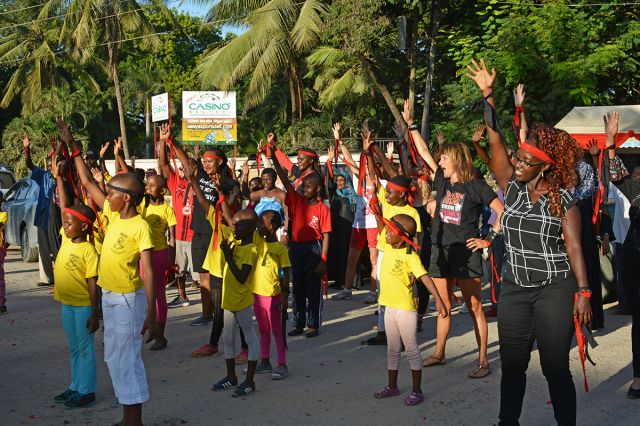 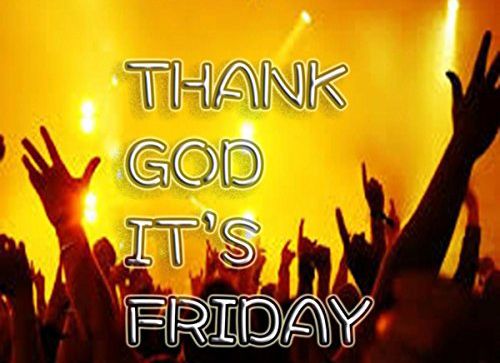 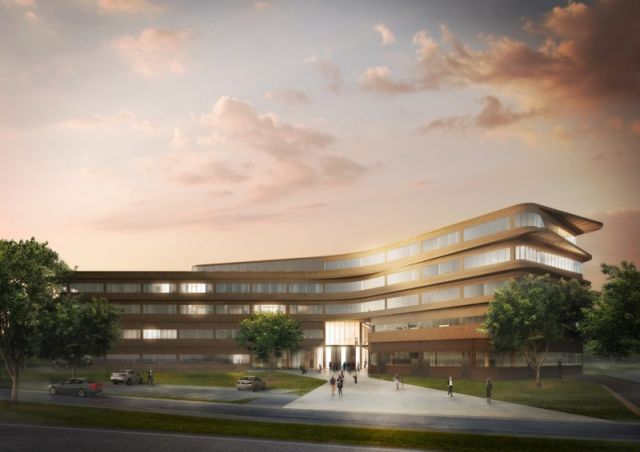 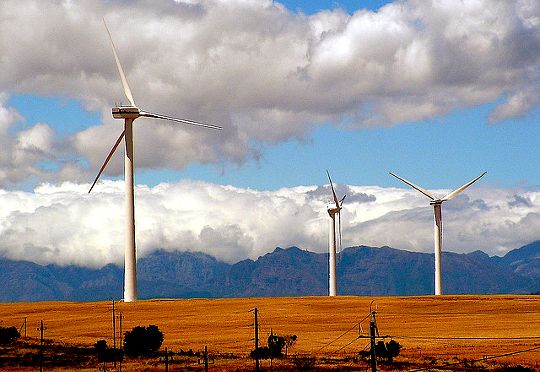 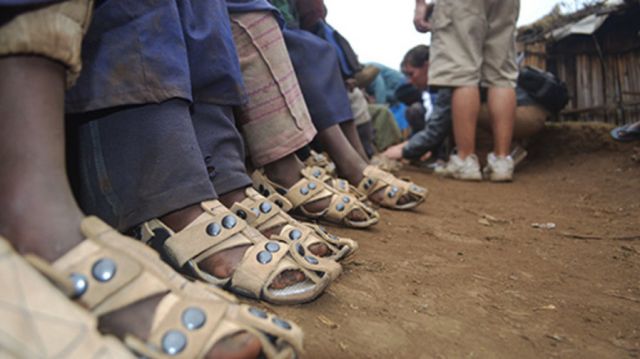 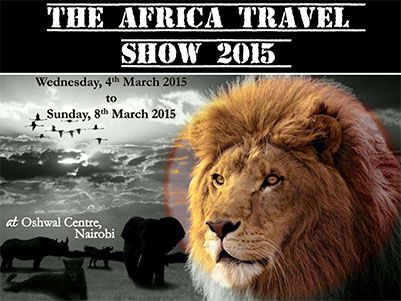