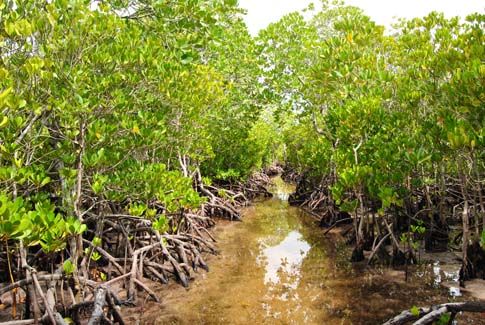 Sunday, September 20, Karibuni Onlus three Rotaract Club (Malindi, Watamu and Mombasa) participated in the reforestation of the Mida Creek mangrove forest (Kenya). The project was funded by the Rotaract Club of Canterbury, thanks to the super active president Carlotta Molteni.
They call them "sea roots" and there may not be a more beautiful, as well as real.
Mangroves are really at the base of different ecological functions, ranging from a human economic perspective to the conservation of environmental biodiversity, flora and fauna.Le more "physical" functions are the prevention from the storms, the reduction of the turbidity of the water and of 'coastal erosion, as well as the absorption and transformation of nutrients.
The local population living within this type of ecosystem often survives entirely with goods coming from mangrovie.Le mangrove forests are a sine qua non for the maintenance of life and varied biodiversity of aquatic and bird species present in the ' ambiente.All'interno of its channels are deposited eggs of fish and birds, which will be well protected in the first days of life, thanks to the interweaving of roots that protects them open and predatori.Le mangroves by the strong currents of the ocean they are the cradle of the local fauna. In particular, the Mida Creek is one of the largest mangrove ecosystems in the world, recognized by UNESCO, it covers an area of ​​32 km. The tides create different landscapes and colors and you will be fascinated by the different habitats that can be found: mud, white sand, open waters or minuscoli.Non channels is a paradise for the human eye, but also for dozens of species of fish, birds , same seaweed and mangroves (there are 9 different types) .L'importanza of Mida Creek and its mangroves is notable not only on the environment of flora and fauna, but also on a human level: the communities living inside or adjacent to it they draw not only nourishment but also demographic guadagno.L'aumento definitely has an impact on deforestation and therefore the need to maintain and in some ways to help this ecosystem. Reforest and plant mangroves means helping not only the nature and its wonders, but also the fishing communities and gatherers who live in this paradise, so that it is not destroyed. Participants were many, in addition to members of the Rotaract Clubs were other guests: the local television cameraman and photographer, the student who won a scholarship to Karibuni studying Environmental Science at the Pwani University in Kilifi, a member of cooperation Italian Meru came to visit one of the projects of Karibuni and young members of the group of volunteers who are involved in environmental conservation of the Mida Creek, they have directed and advised on the terms and timing of the project. Eravano all so impatient that as soon as the tide made it possible, at 12:00 immediately started the first boat that would bring the first group of 20 on the site identified for replant mangrovie.La boat accompanied them up to Kirepwe Island, which was crossed on foot and arrived on the other side of the island, another boat would take them across the canal where they began to plant the seedlings of mangrovie.Dopo few hours the milestone was reached: 10,000 mangroves I have been planted in the Mida Creek !!! The day was a success, not only for the general purpose of the project, but also for the atmosphere of enthusiasm and cohesion among young Rotaract palpable nell'aria.La collaboration between the Italian and the different Rotaract Rotaract Club in the area is proved successful: they have been able to mobilize and involve many people, giving enthusiasm and panache to the project.
Google Traduttore per il Business:Translator ToolkitTraduttore di siti webStrumento a supporto dell'export 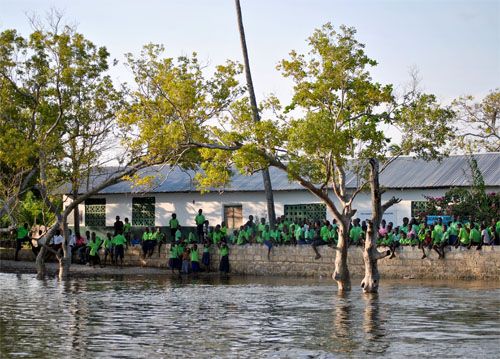 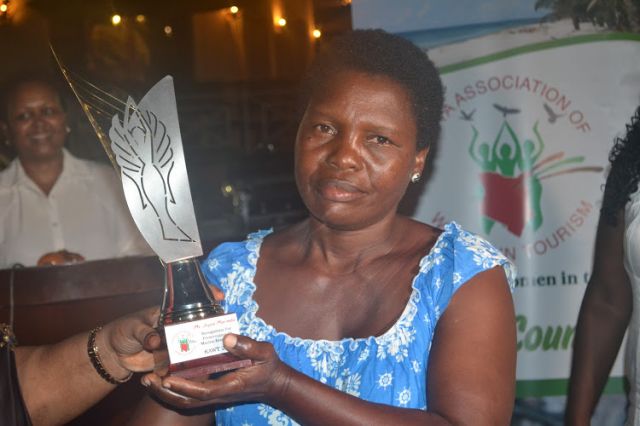 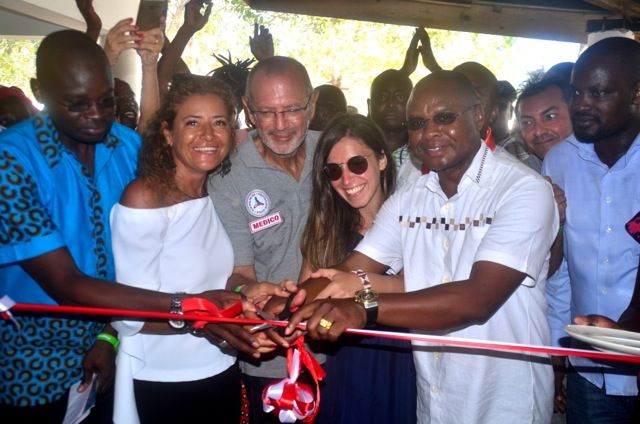 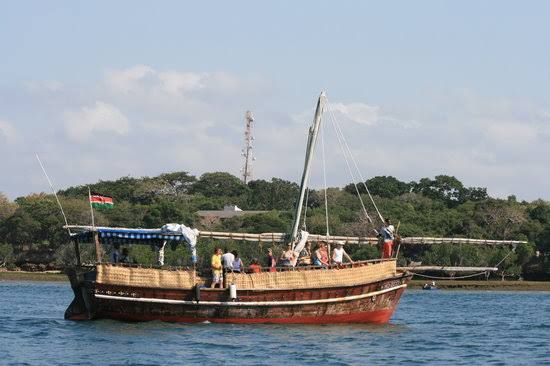 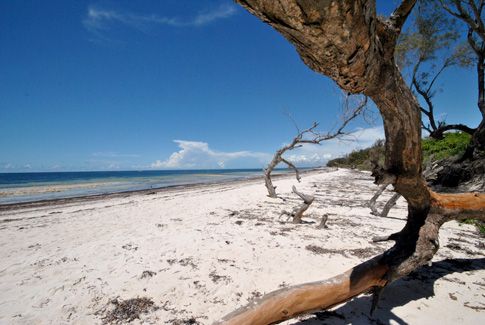 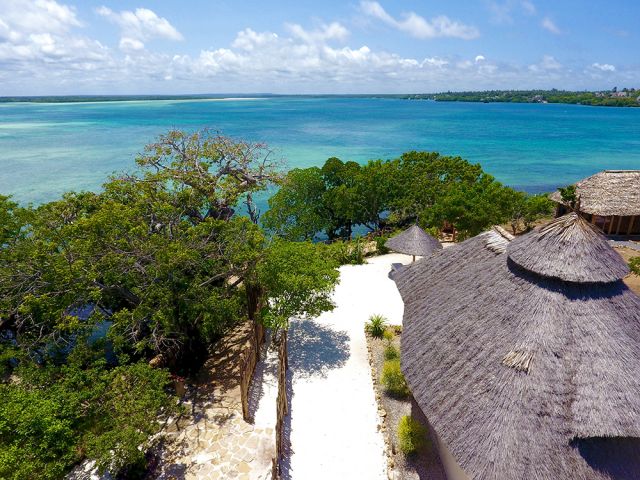 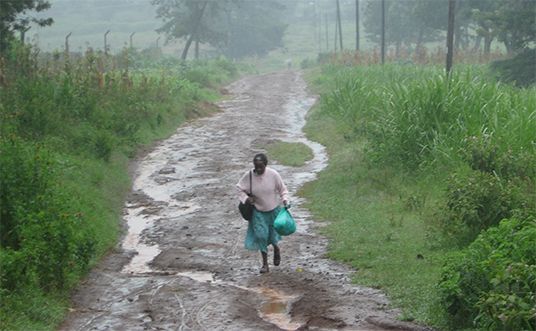