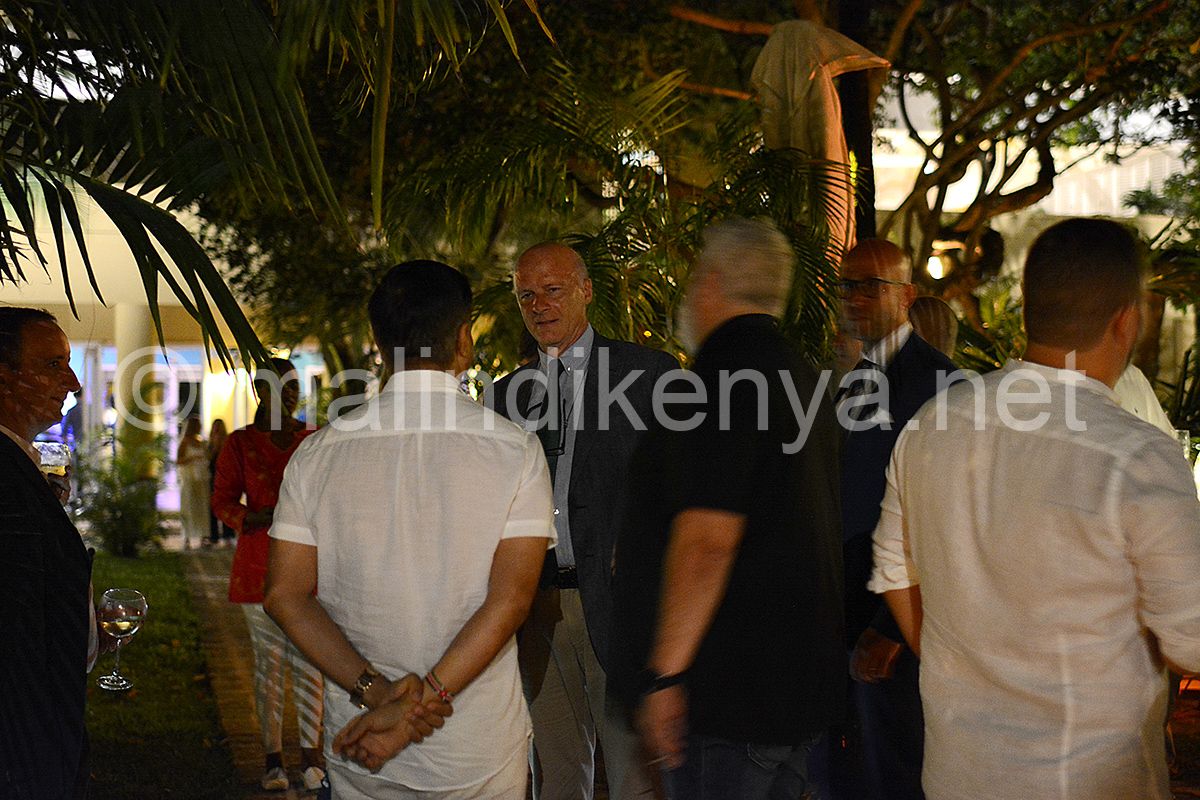 Italian Cuisine Week in the World closed yesterday, with a final event for the little ones in Mombasa. The event, which is staged simultaneously in all the countries that have our diplomatic representation, had its natural appendix on the coast, where the activities related to catering, tourism and the promotion of Italianness are many and especially concentrated in the towns of Malindi and Watamu.
It was precisely in Watamu that the Italian Ambassador Roberto Natali wanted to meet with local authorities, the county government (represented by Deputy Governor Flora Chibule, Minister of Tourism John Raymond Ngala and Minister of Education Racheal Musyoki), national authorities working on the coast for security, justice and public administration, and Italian entrepreneurs.
What emerged was an interesting albeit enjoyable evening in which in an informal manner much groundwork was laid for a near future full of proposals and possible collaboration with the new government, at many levels.
Ambassador Natali, during the interview on national television, recalled the importance of Italian tourism for the Kenyan coast and reiterated his intention to want to help Kenyans to become more and more involved in this sector and within the activities of Malindi and Watamu, setting up Italian language courses with a touristic focus." Kilifi County's new tourism minister, Ngala, in his speech expressed his willingness to work in partnership with Italian businesses to create useful synergies to open Kilifi County to other possible countries interested in the "Riviera" from Mtwapa to Mambrui. Uganda, Rwanda, Ethiopia and even the Middle East are mentioned. Crucial will have to be pushing for a lengthening of the Malindi airport runway, without dreaming of upgrading it to land boeings. To start and bring in 150-seat aircraft, 500 meters more of the current runway would be enough. During the evening many other insights in the meetings between entrepreneurs, institutions and those who have always been working for Malindi and Watamu. We hope that many of these words, flown between a fish fry and an eggplant parmigiana, with a glass of Italian wine in hand to celebrate our food and wine, will turn into deeds. For the usual cultivators of their own increasingly barren vegetable garden (like their hearts), the complainers and unconstructive critics at any cost, the arrogant, the gatecrashers and the no-goods, I have an idea that there will be less and less room around here. 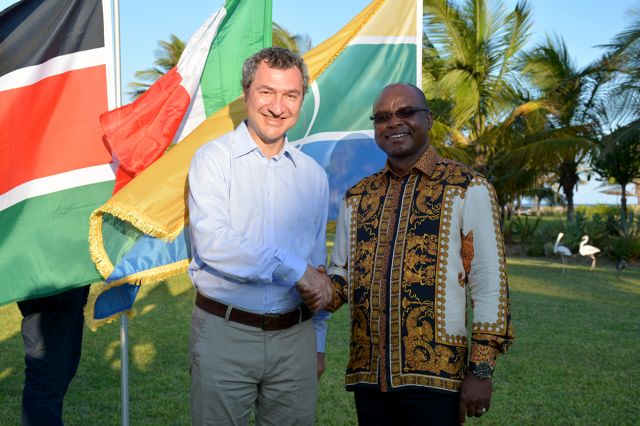 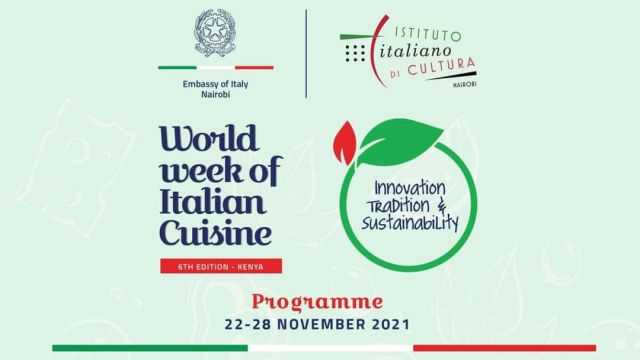 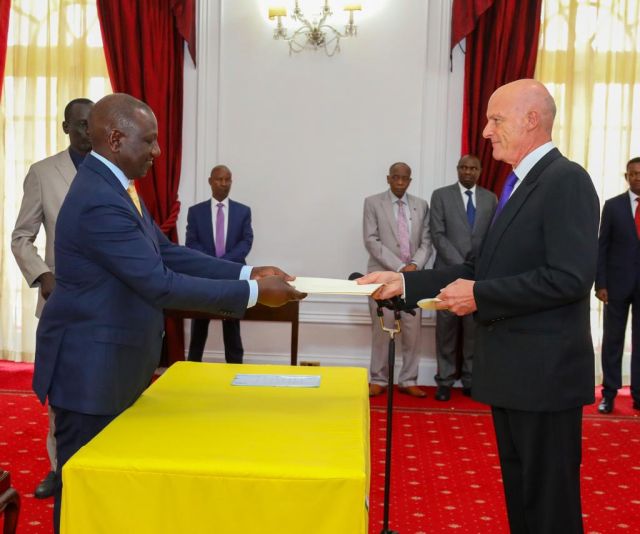 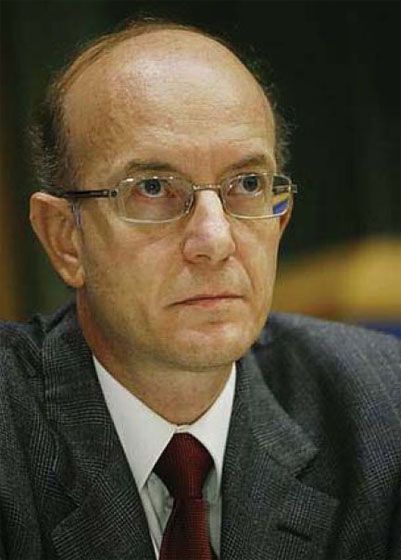 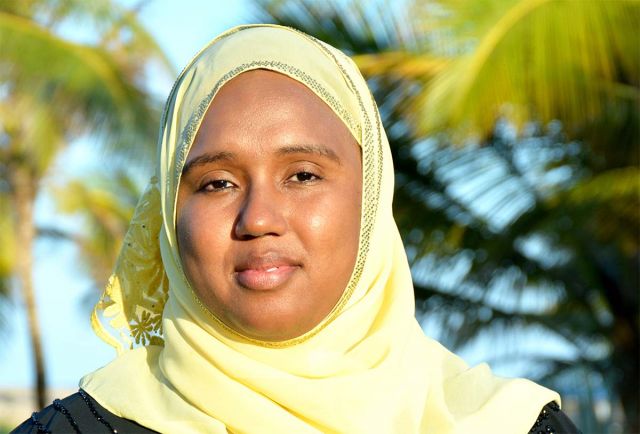 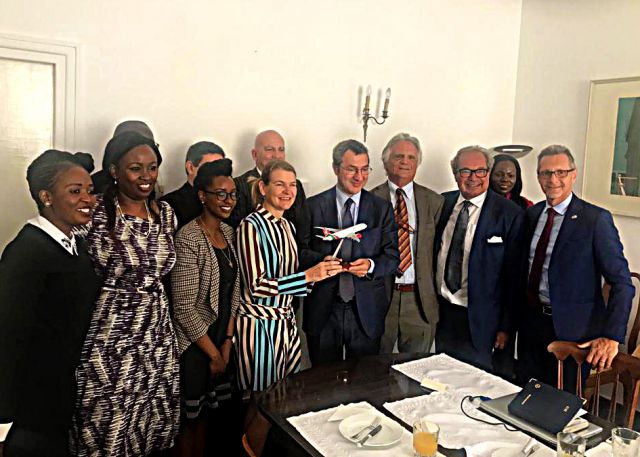