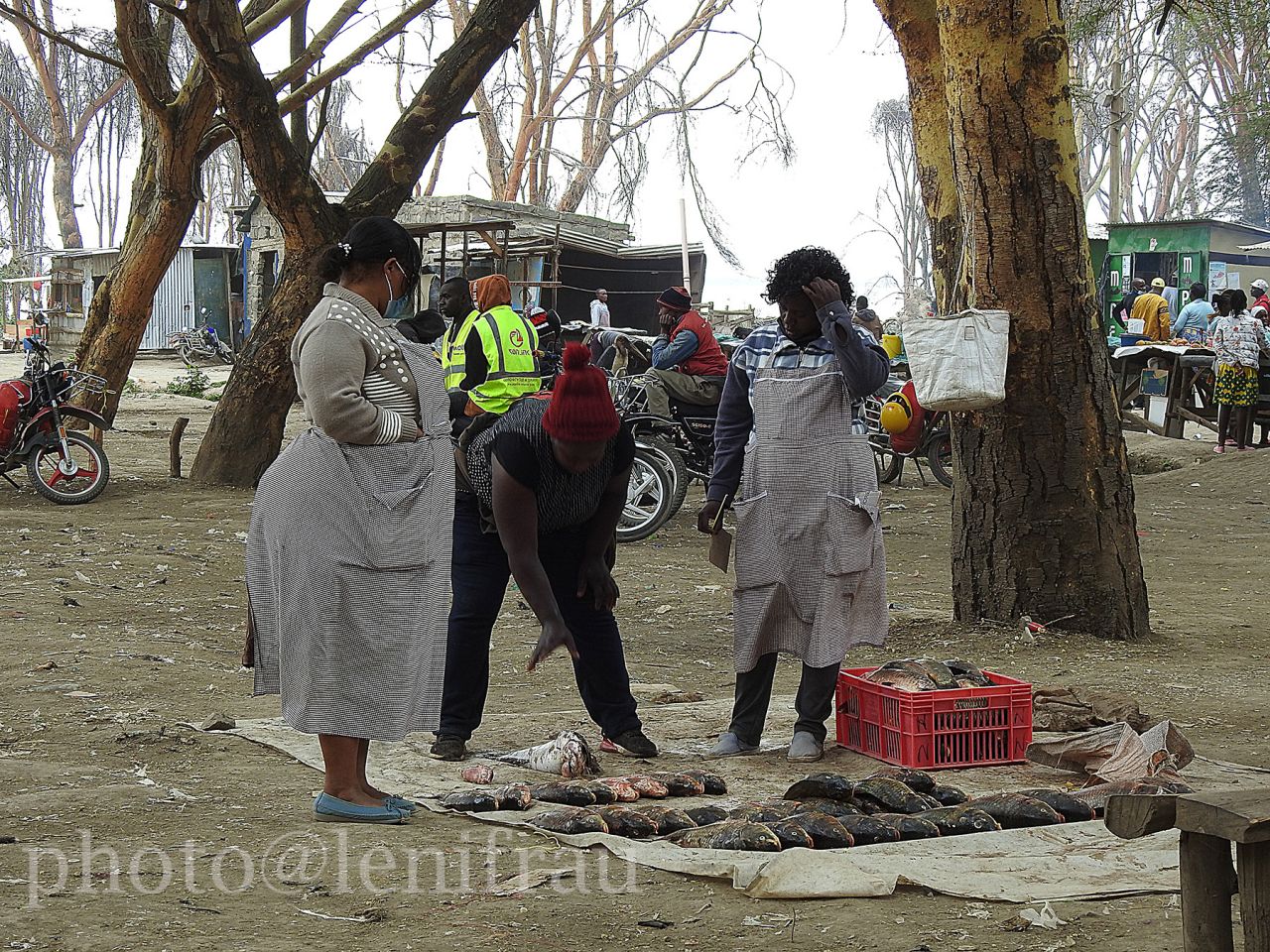 In recent days one of the boys from the cooperative of boatmen of Lake Naivasha was killed because he wanted to denounce the poaching fishermen of the Karagita slum.
Two weeks ago I was on that very beach, on Moi South Lake Road, to see for myself a reality that I had only read about in the newspapers.
I observed a world of humble workers, an assembly line producing daily survival: fish sellers, motorcyclists ready for distribution in the city, blacksmiths and carpenters fixing boats, cooks scaling, tearing off entrails and frying. I was talking to the people in charge of the cooperative about this, too: how the lives of hundreds of people and their families depended on their work, and how difficult it is in Kenya to stay within the law, even if you've grown up with certain values and if you cultivate honesty, peace and quiet living and make them your philosophy of life, even though you know they'll cost you a good chunk more in poverty.
"They taught us to marvel at people who steal bread, now we know that it is a crime not to steal when you are hungry" sang De André in the Italy of the mafias and the first great social inequalities, but here we are not talking about the poetic clochards of the old days or the unemployed by the logic of capital, here hunger becomes secondary to snort drugs, online betting, forced prostitution.
Everything that a teenager abandoned to himself in Karagita dreams of being able to afford by stealing fish from those who regularly pay for licenses and sells it to women who, thanks to that trade, find a way not to fall into the net of exploitation of their bodies and drug and alcohol consumption.
There are many good people like this in this country, but on the other side there is despair, misery and lack of culture, morals and social assistance that cannot be reasoned with and that, moreover, is supported by institutions at every level, from the police to local politicians, who make it an instrument to bask in their lakes of scheming, corruption and benefits given by their position, acquired thanks to the proliferation of illegality.
On the other hand, who would they sell drugs and alcohol to if there were no young misfits, smugglers, whores and petty crime?
Lakes that are often filled with tears, lakes that are mirrors of the world and that in Africa, where everything is more direct, everything more evident, are not distorting mirrors and do not create the alibis with which we Westerners have become so stupid over the years.
Here, everything is real and sometimes the contrast with the beauty of the places and nature and the purity of certain people you meet makes everything more difficult to bear and fight.
And as of today, there is one less man among those trying to do so.
(VIDEO IN ITALIAN LANGUAGE) 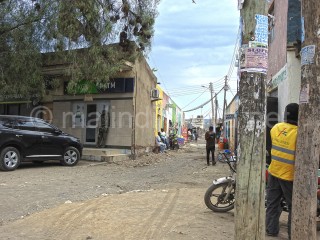 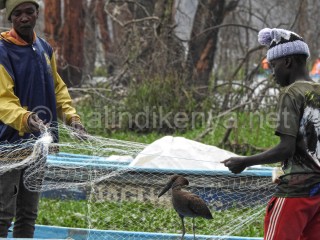 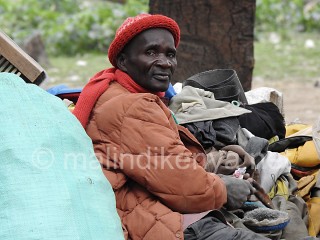 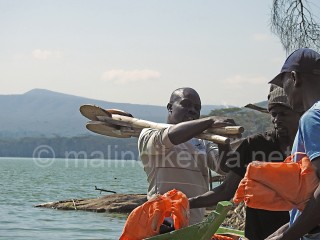 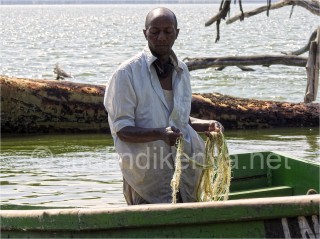 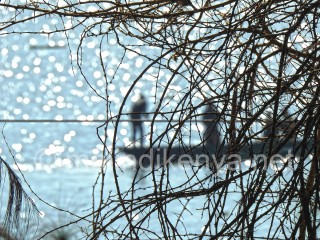 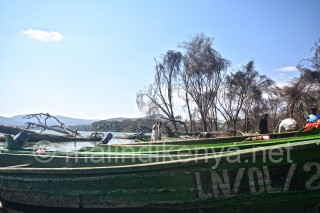 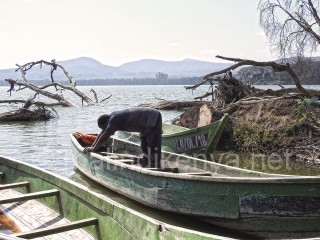 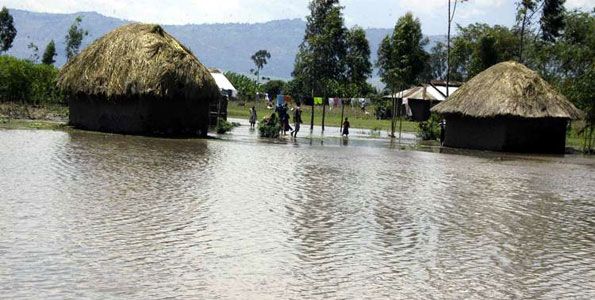 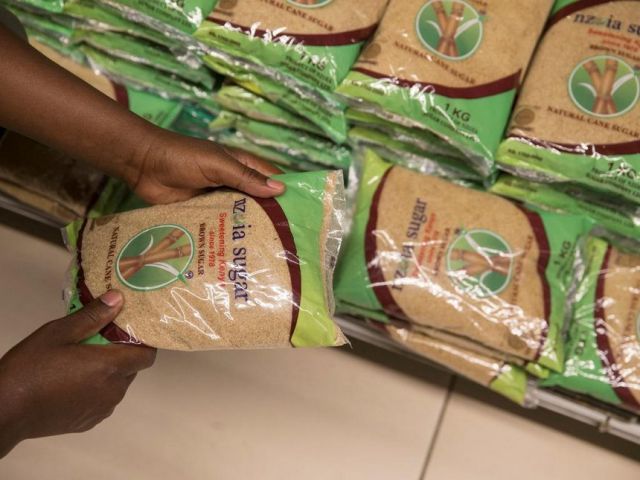 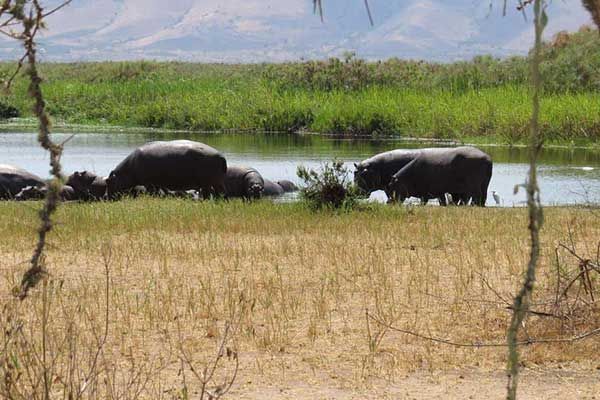 Even Malindi today celebrate the death of Jesus 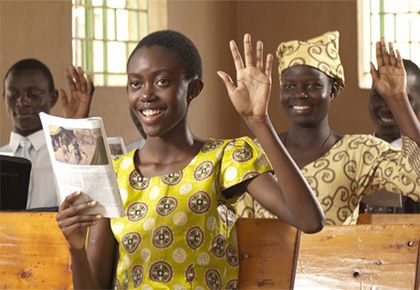 The event is scheduled for 6.15pm at the Kingdom Hall in Malindi, opposite the Hotel Rafiki.
And 'here that today Jehovah's Witnesses, in conjunction with many other cities around the world are celebrating the anniversary of the death of GeSI,... 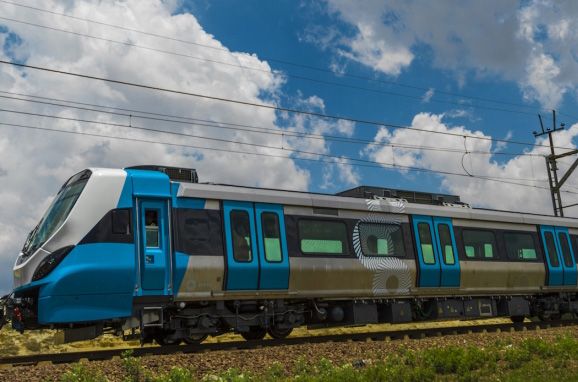 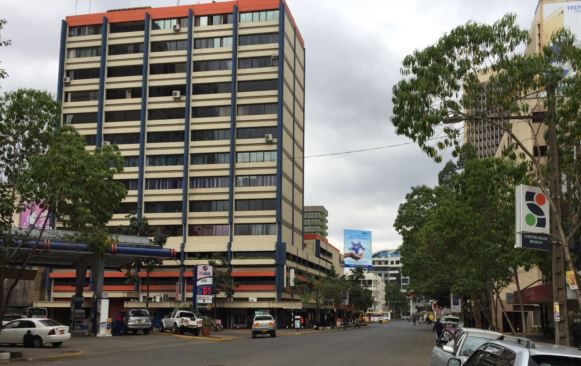 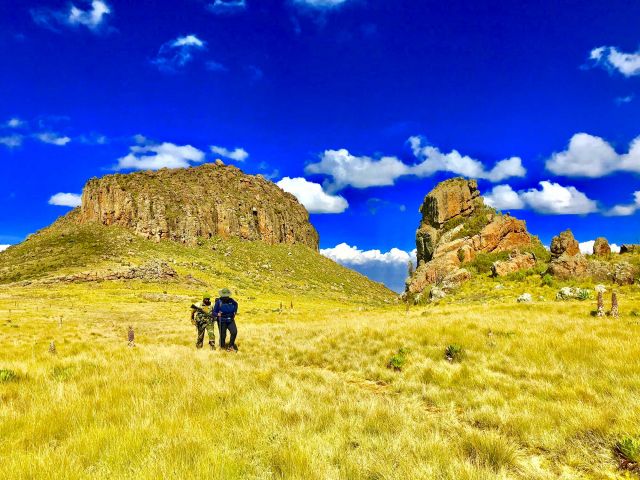 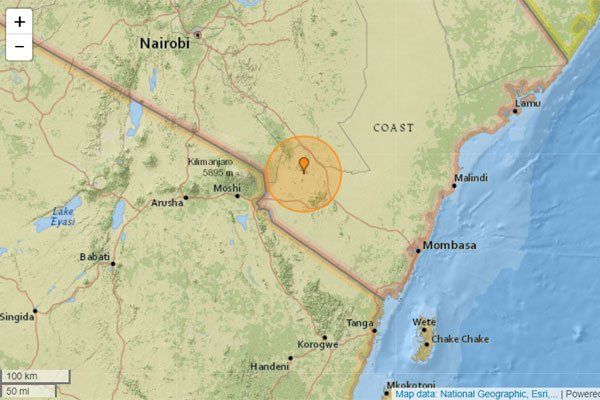 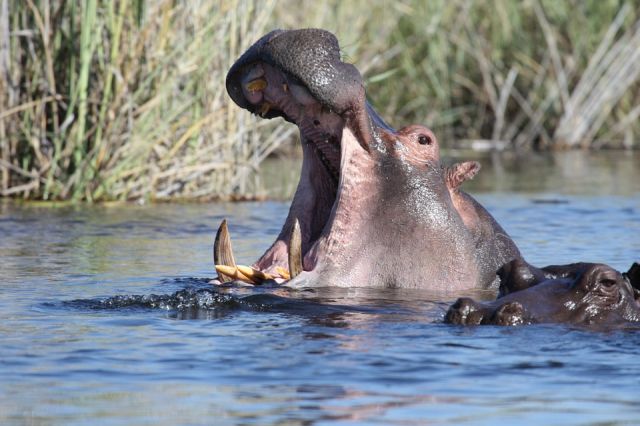 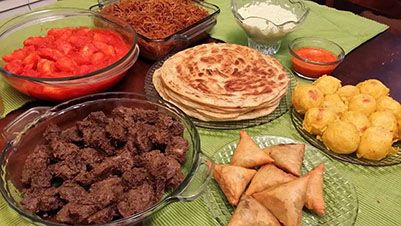 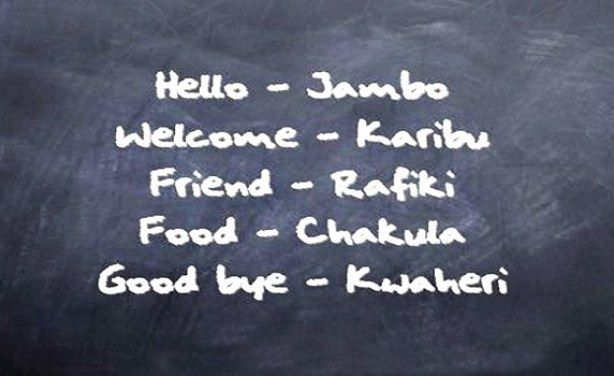 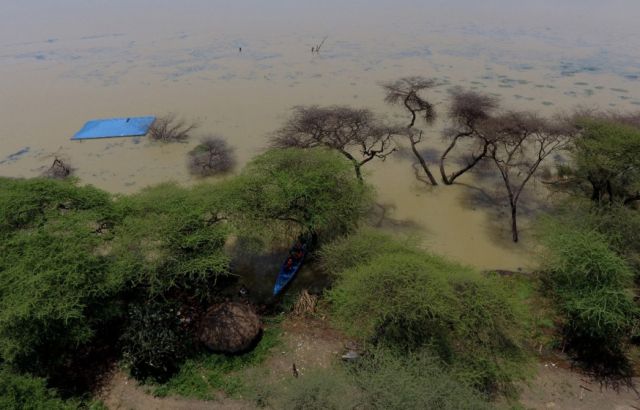 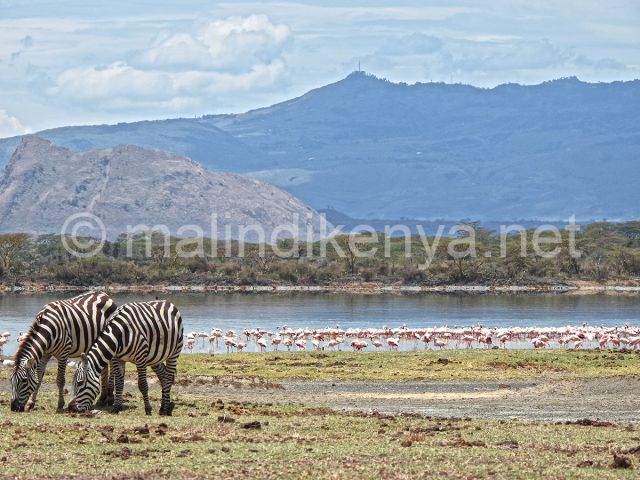