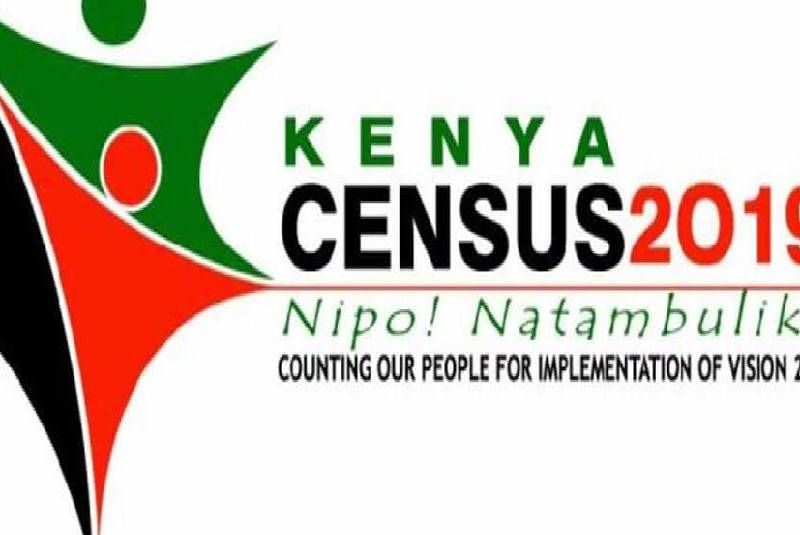 The Italian Embassy in Nairobi informs that from next August 24th, around 6 p.m., the sixth census of Kenya will start, which will last until next August 31st.
The Government of Kenya, through the Kenya National Bureau of Statistics (KNBS), will carry out the census with the distribution of a questionnaire to the entire population that is in Kenya in that period, collecting information such as age, gender, religion, marital status, ethnicity / nationality, migration status, level of education, disability, characteristics of the active population, etc..
The data collection will be done with the use of tablets, in order to acquire and analyze more reliable, rapid and secure data.
According to the information provided by the Kenyan authorities, all persons present in the territory of Kenya in any capacity (including persons resident in the country, tourists and other temporary visitors of non-Kenyan nationality) will be subject to this census and may be asked to answer questions that will be asked by Kenyan staff.
The latter will wear a fluorescent yellow vest with the official KNBS and 2019 census logos.
The mandatory nature of the census and the existence of sanctions (ranging from fines to imprisonment for up to one year) for boycotting the census and for making false statements are underlined.
For security reasons, it is advisable to check the identification documents before allowing access to any property.
Kenyan census staff will be accompanied by a representative of the community/compound where the census is held and will refer to supervisors, identified with the fluorescent orange vest. The IT managers, who may accompany the census officers to assist them in case of technical difficulties, will wear a brown fluorescent vest.
For more information on this census, which is organised and under the responsibility of the Kenyan authorities at every stage, please consult the following website of the KNBS (Kenya National Bureau of Statistics): http://2019census.knbs.or.ke/census/ 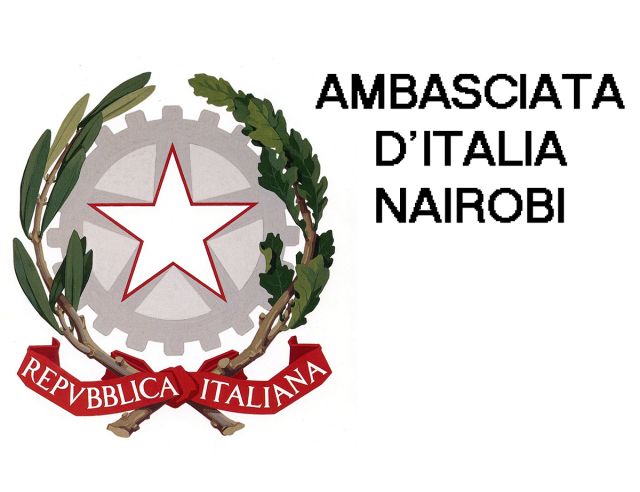 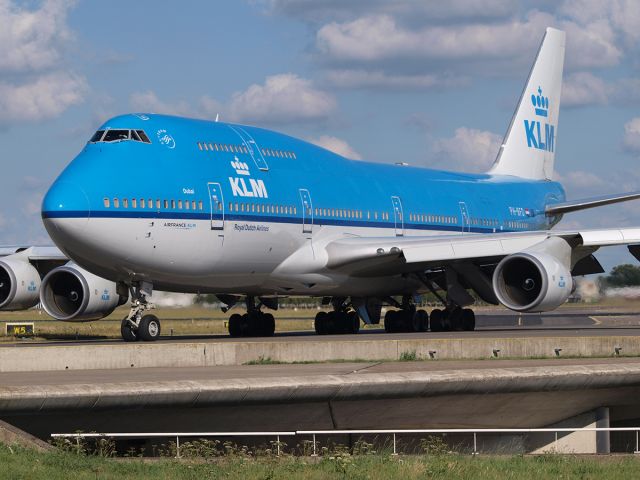 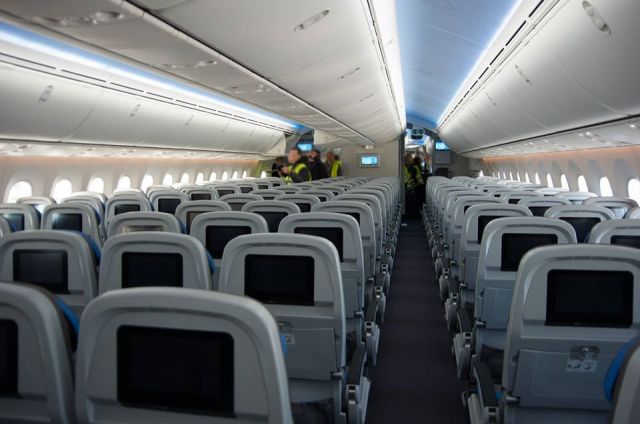 This evening at 10pm, waiting for the Rome one 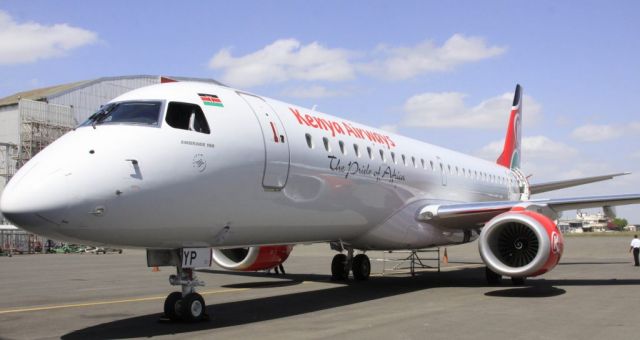 While the possibility and timing of a special flight to Italy on which this Embassy is working is being defined ... 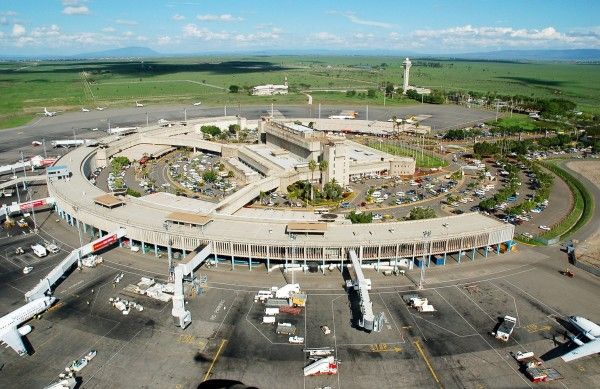 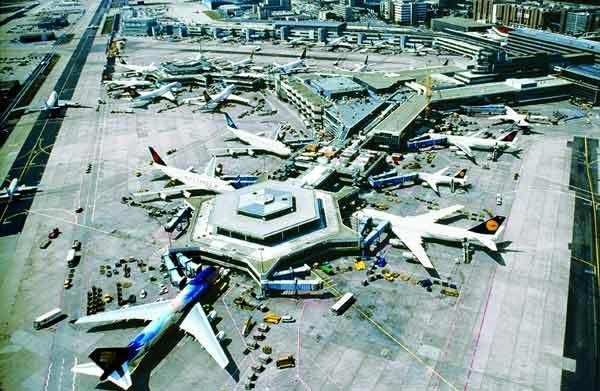 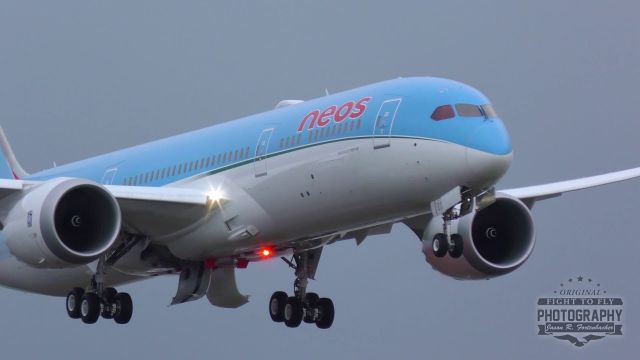