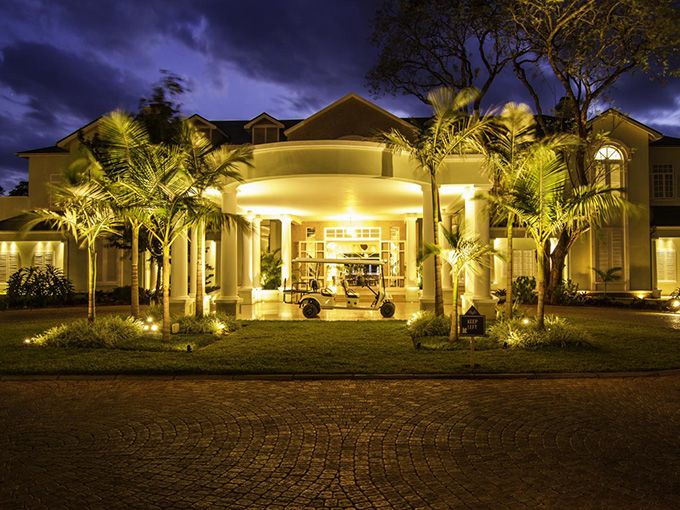 Thirteen major hotel companies will open in Kenya over the next five years.
According to an "Outlook Hotel" report, published by the PwC consulting agency, by 2021 the country, and most of all Nairobi, will have 2400 new rooms.
Sheraton, Ramada, Hilton, Best Western, Marriott and Movenpick are among the elite international brands that have already laid the groundwork for opening hotels in Kenya over the next few years
The growing demand for accommodation by the market, made up mostly of international tourists, as well as by a large number of Kenyan citizens and the community of East Africa, has encouraged hotel hospitality giants to move in that direction.
In this sense, a series of incentives introduced by the government, such as the elimination of V.A.T., have played an important role in the PwC report. On national park entry fees, the removal of taxes for children under 14 and the reduction in landing fees for charter flights, with relative airport charter flight charter benefits.
After the decline in customers reported from 2011 to 2015, hotels have resumed in these two years to record increases. Just as room prices have slightly increased.
Lazizi Premier opened its doors in May, the first big hotel in the Capital Airport, and will soon be followed by the completion of the Four Points, the Sheraton chain and the Hilton Garden Inn. 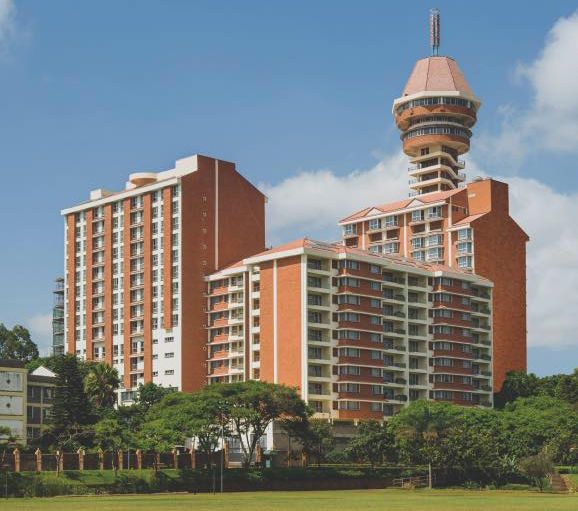 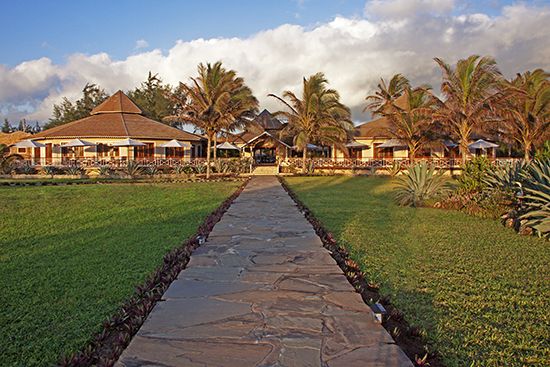 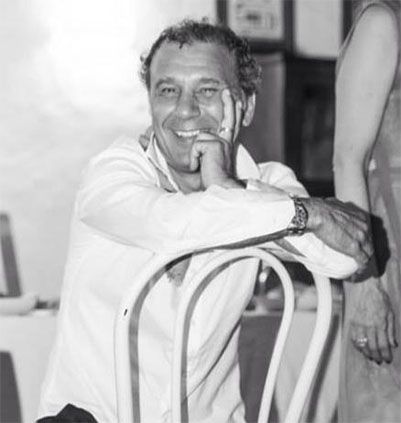 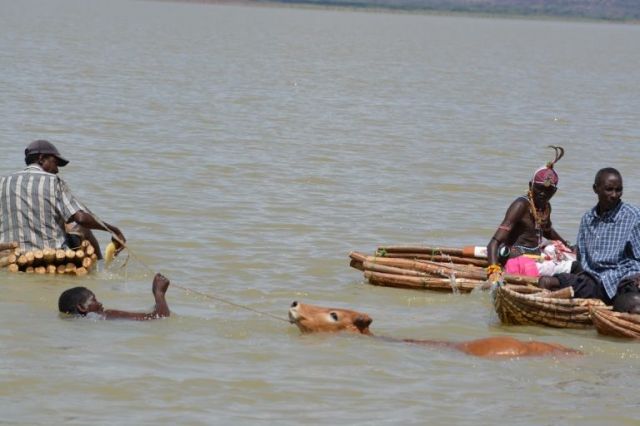 Quietest hotel in Africa is in Nairobi 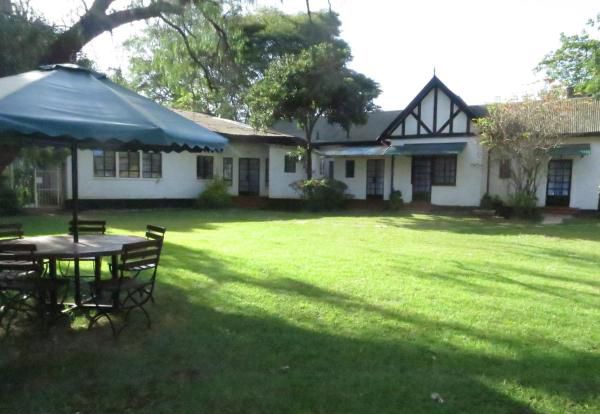 Nairobi's Ndemi Place hotel, located in the residential area of Kilimani, has been ranked as Africa's quietest... 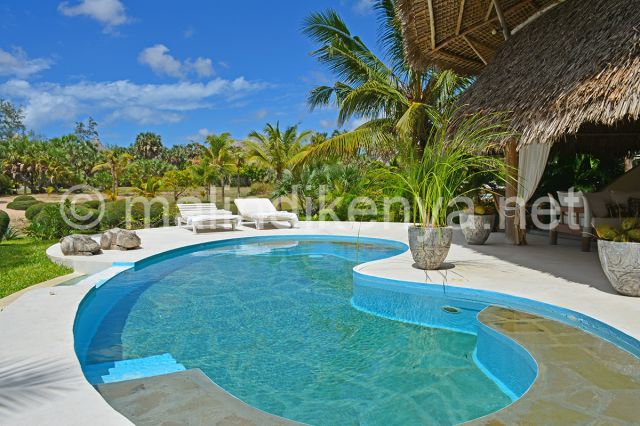 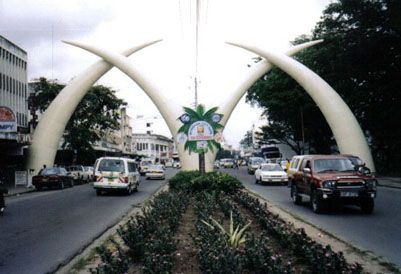 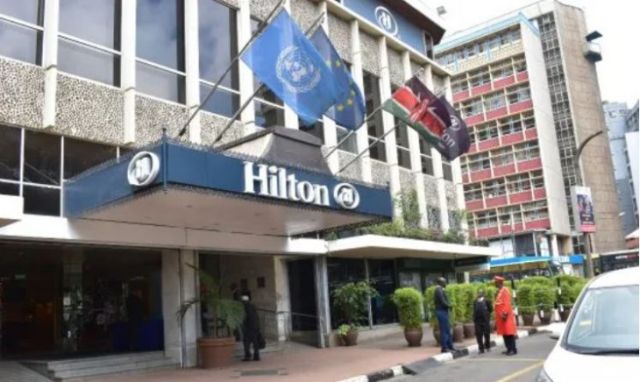