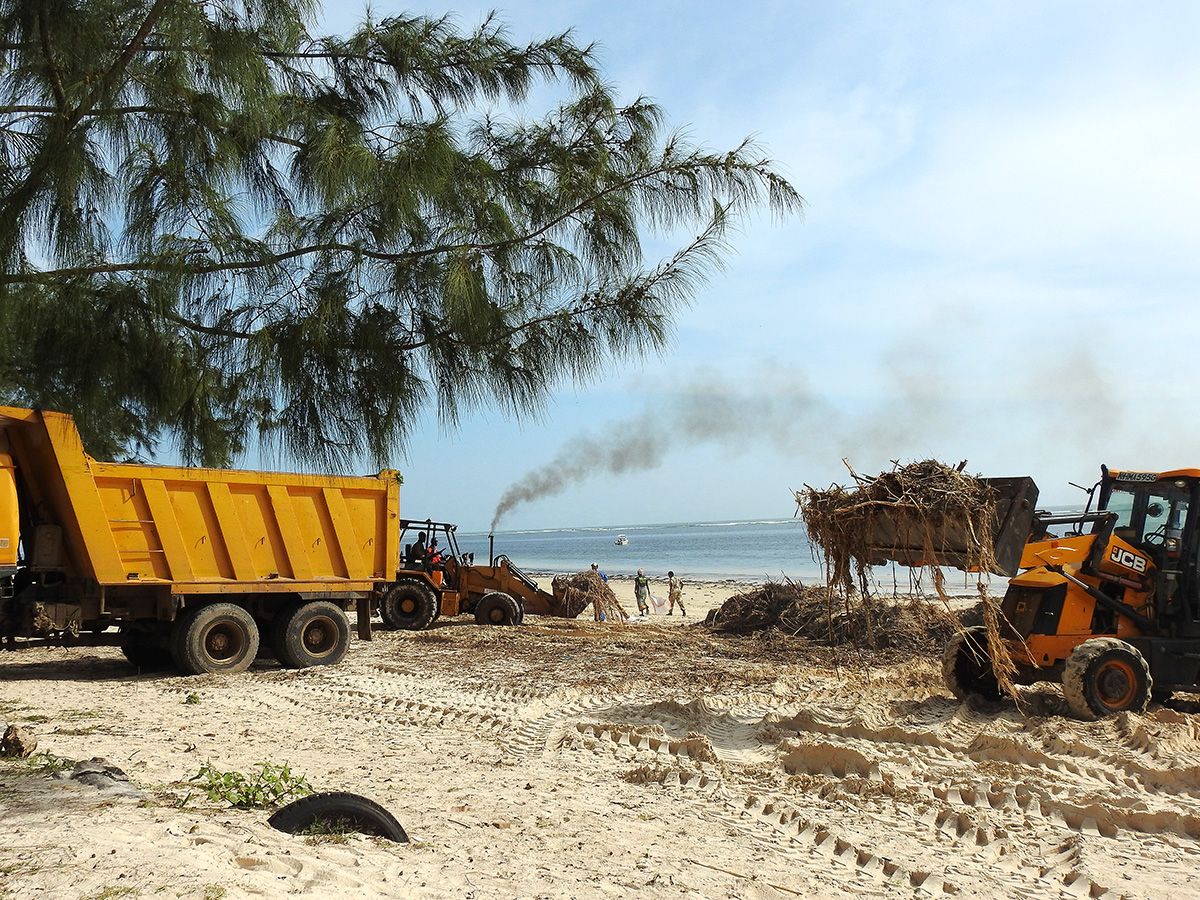 A great demonstration of unity of intent, of collaboration between the activities of Malindi, City Hall and County Kilifi, of solidarity on the part of some private individuals (always too few, compared to their flaunted "love" for Malindi and the compliments we receive for our initiatives) but above all an important action under the aegis of the Malindi Green And Blue movement that frees the beach of Silversand from the sudden avalanche of wood, plants, debris and plastic brought a few days ago by the Sabaki River on the shore.
This is the report of yesterday's "clean beach" operation: from 7 am under the direction of Aliasgar Kassamjee, Board Chairma of Malindi Municipality, Sabina Vivaldi owner of the boutique hotel Cozy Point and Freddie del Curatolo and with the means provided by Bilal Chaudry, John Tofani and the Head of the Department of Environment of the County, Mariam Jeneby, a group of volunteers provided by White Elephant, Osteria Beach, Kilili Baharini, Kenya Wildlife Service, Ocean Beach Resort, Planhotel and Casino Malindi have gathered in several quintals and quintals of "taka taka" and with two caterpillars they have unloaded them several times in the trucks of the County that has provided with numerous trips to transport them to the city dump. A work never done before and for which a collection has been organized that would still need to be revived, because the operation will continue today, Sunday, December 22, in the area of the Marine Park. Anyone who would like to contribute can do so through the number Mpesa of the treasurer of the Progress Welfare Association of Malindi, Philip Ayub Chai, 0727483855. 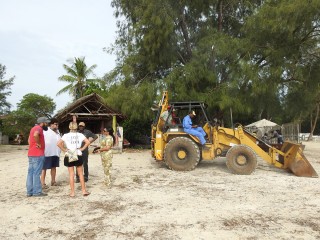 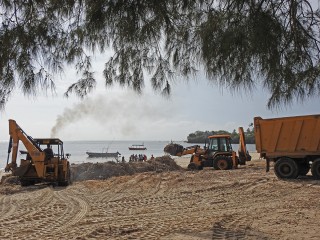 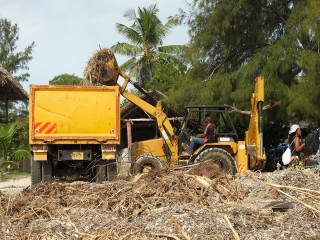 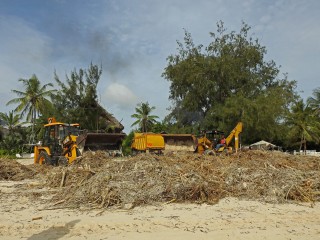 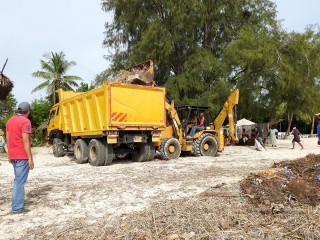 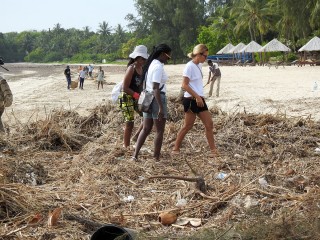 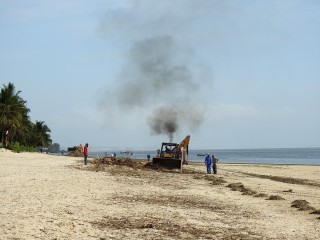 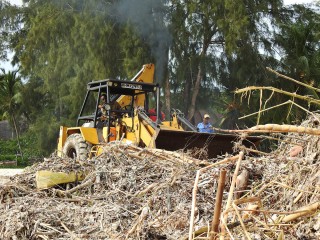 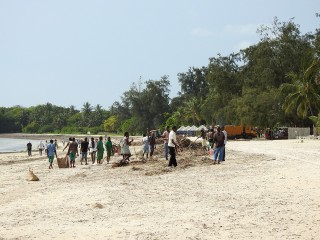 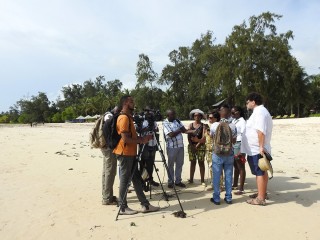 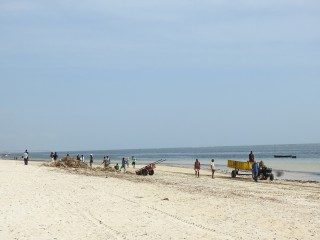 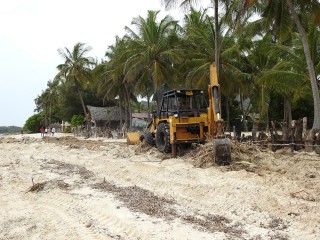 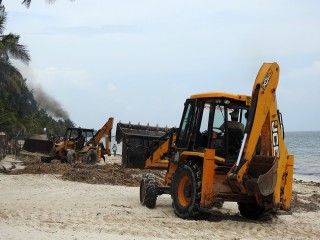 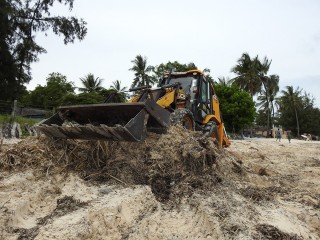 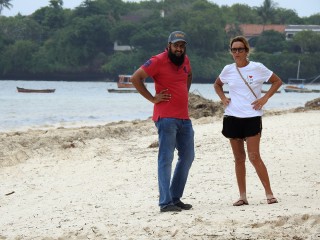 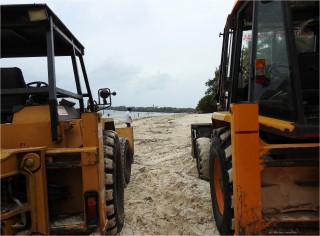 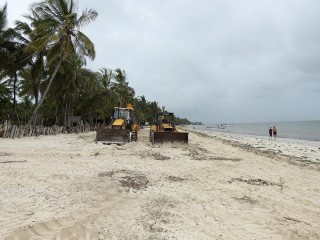 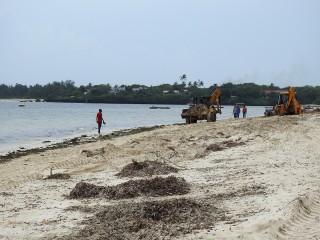 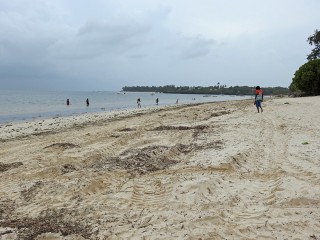