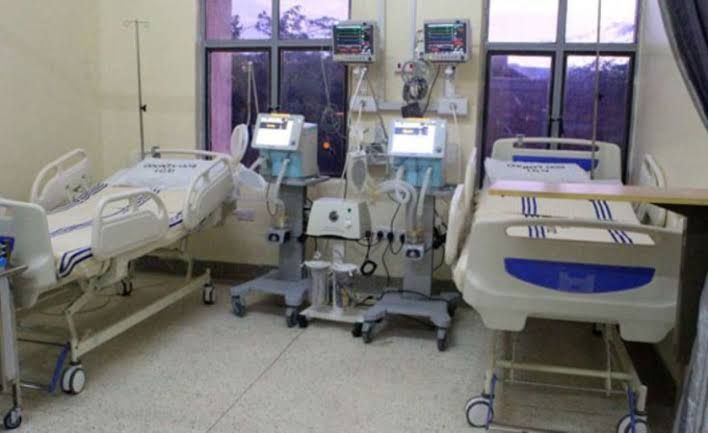 The numbers speak for themselves: eighty percent of cases of positive Covid-19 virus in Kenya are confined to the capital Nairobi and neighboring counties. Only 10 percent of the cases were recorded on the coast and of these 7 percent (2483) in the city of Mombasa alone.
The data were confirmed during the press conference yesterday, Tuesday 8 September, by the Ministry of Health, which pointed out that 56% of the positives were registered in Nairobi alone, which with its suburbs (in particular Kiambu with 2587 cases on 35,356) reaches 4 out of 5 infections throughout the country.
Meanwhile, despite a slight increase in the percentage of positives compared to swabs, Kenya did not register any deaths yesterday, in the face of 151 new cases of Coronavirus and 173 recovered patients, of which 107 were followed with home care and 66 freed a bed in the hospital. It follows that day by day fewer and fewer patients are hospitalized, especially those in intensive care units.
In the last 24 hours, 2552 swabs have been carried out, Kiambu County registered the largest number of patients (almost all asymptomatic) with 54 cases. Nairobi follows with 23 and on the coast only 4 cases, 2 in Mombasa and 2 in Kilifi County.
“We are pleased to be able to announce that patients in intensive care units are shrinking - said the Administrative Secretary of Health, Dr. Rashid Abdi Aman - but we cannot say that we are still out of the storm. There are counties that still cause problems and new small outbreaks in Machakos, Busia and Nyeri. The curve is flattening out but there is still concern. Let's not let our guard down and study the example of Spain and the United States which are grappling with a second wave ".