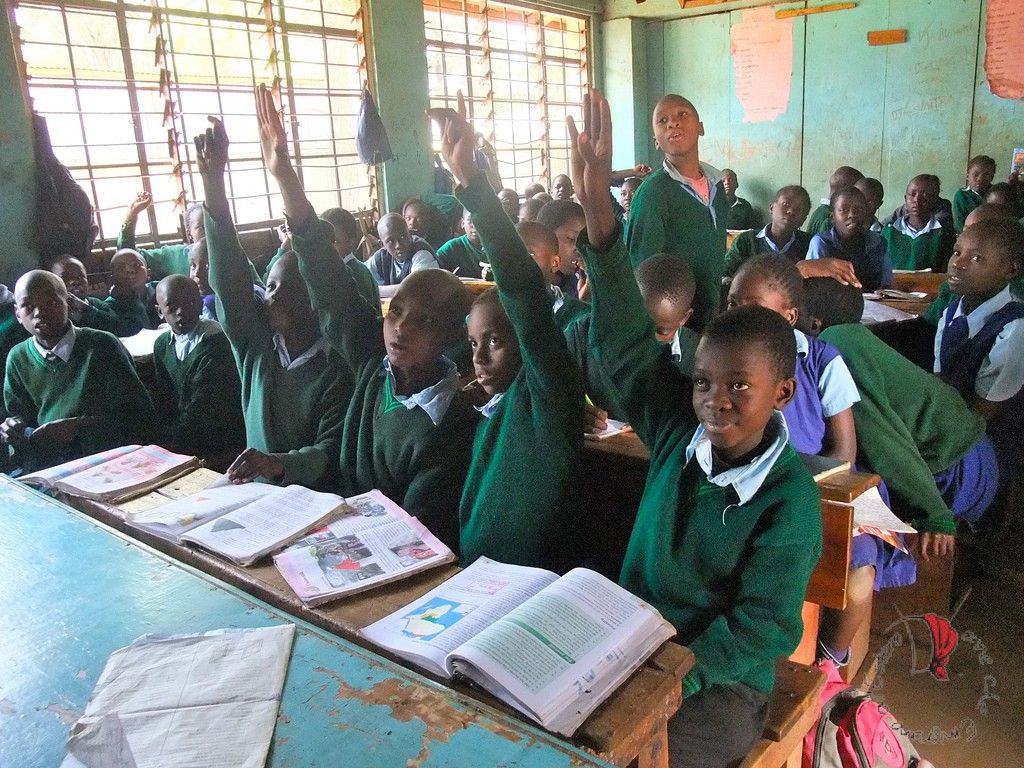 Parents of Kenyan students are raising concerns about the early resumption of learning before January 2021, citing a number of reasons, including safety.
This happens in the aftermath of the opening of the Ministry of Education on the reopening of educational institutions next October, to try to save part of the academic year.
The Minister of Education George Magoha, on Monday, said that before September 25, 2020 a meeting with stakeholders will be held, during which a date for the reopening of schools will be announced. Yesterday he gave the rules of the new protocol that provide a series of conditions for schools, including the not exceeding 25 pupils per class.
The president of the National Association of Parents Nicholas Maiyo revealed the concerns of parents.
"We have presented our views and said that we will be ready to reopen schools when the curve has flattened and school preparation is adequate," he said. "The concerns I am receiving now, however, are due to the fact that parents have suffered many restrictions due to the pandemic and now are not sure that they can be resolved.

As a result, parents have argued that they are not ready to bring their children back to school before January 2021.

"What's the hurry to reopen the schools? Instead of wasting time with the media saying this and that, you should spend that time making sure schools are prepared for January," teacher Monica Nyambura explained.

Some of the parents also noted that they were already in a difficult financial situation, further exacerbated by the Covid-19 pandemic.

"I don't understand why we should pay tuition for a month or two and then pay tuition again for the whole next year for the same class! It is a waste of resources for me," pleaded Shiela Amani.

"Unless you pay tuition, how can an unemployed parent pay tuition for two months and then pay the same tuition again in January and for the whole year for the same class," added Ismail Mageria.

Already in July, Magoha had ordered primary and secondary schools to refund their second and third quarter fees to parents who had already paid them, or to transfer the fees in January 2021, when schools were scheduled to reopen.

Parents also made a big fuss in Magoha about what they described as its lack of clear communication about the resumption of schools, after they had previously indicated that schools could reopen soon, changing the tone in its previous position in January 2021.

"This is a wasted year, Magoha is just a confused guy. I as a parent am not in favor of schools reopening this year. We are ready as parents for next year," said Isakalu Bin.

Some parents, however, were ready to bring their children back to school citing that a prolonged stay without learning has indescribable effects.