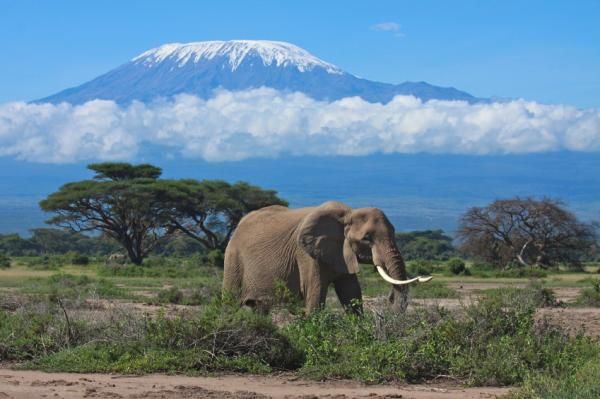 "In 2017, we expect 1.5 million visitors to Kenya to enter the country.
The optimistic statement comes from the Kenya Tourist Board, the official marketing body of Kenya's Ministry of Tourism.
According to the KTB, the 20% increase trend can be improved in December with the decisive rise given by the European winter season and the introduction of new airlines, especially charter lines on Mombasa, from November onwards.
Last year, according to KTB data, 877,000 tourists entered Kenya, plus 429,000 visitors from neighbouring states, for a total of just over one million and three hundred thousand. The total increase since the previous year was 16.7%.
"This year in the first six months of the year the increase compared to 2016 was similar and with these figures we expect to reach over 1.5m, also thanks to the excellent influx of August in Maasai Mara for Great Migration" is the comment of Chief Executive Betty Radier.
The KTB has recently participated in large trade fairs in China and some African countries, and this autumn it will also strengthen its presence in tourist meetings in Europe.
But tourism in Kenya is not only foreign, but also "at home"to the numbers of visitors from abroad.
The "Tembea Kenya" campaign for domestic tourism has been successful, the coastal resorts have benefited from it in August and Christmas holiday bookings have already been booming. 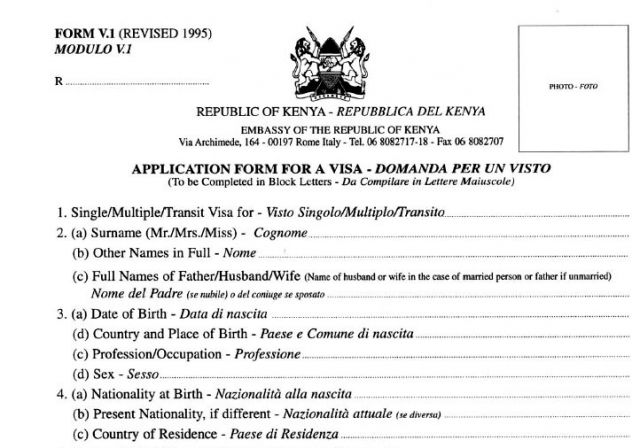 Condor returns to Kenya after more than 2 years 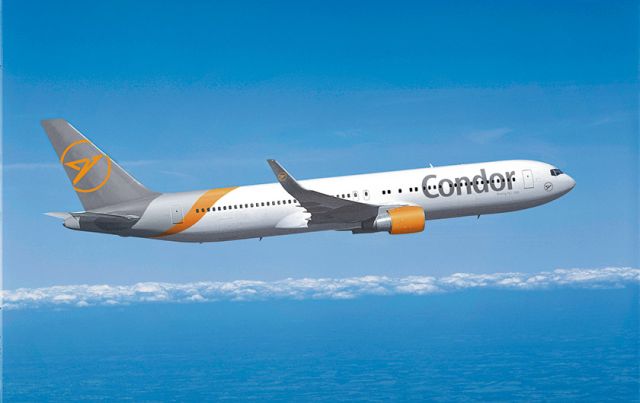 Another charter flight, which before the pandemic brought tourists to the Kenyan coast, has resumed... 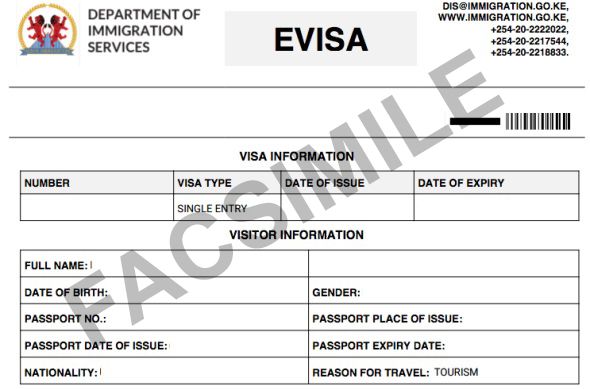 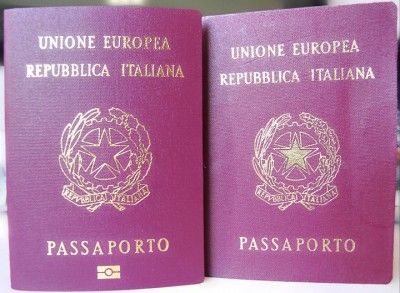 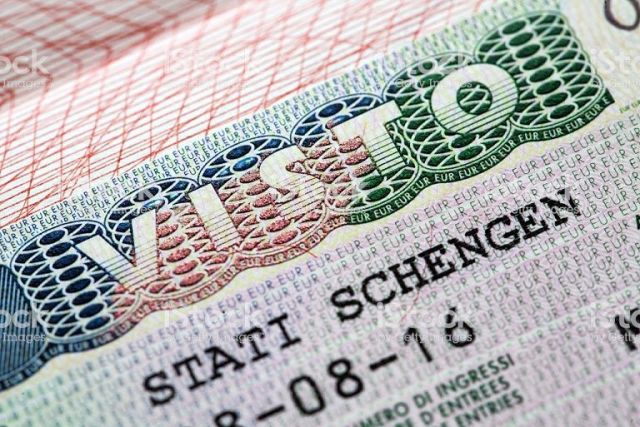 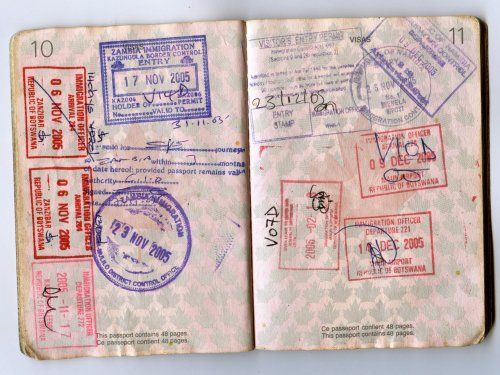 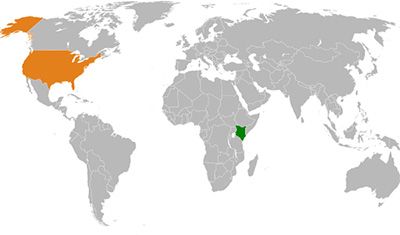