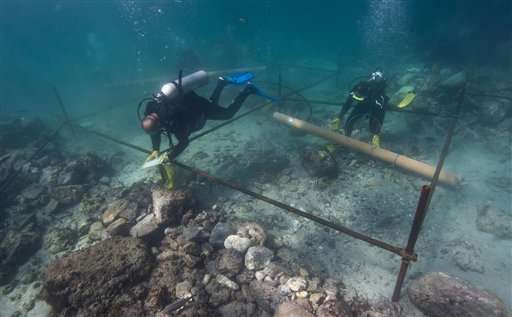 Malindi could be one of Africa's most important destinations for marine archeology.
In the depths off the north coast of Kenya are hidden secrets of over 2000 years of history.
It was already the Phoenicians, and then the ancient Romans, to sail with boats beyond Abyssinia and overcome the Cape Guardafui, the so-called "horn of Africa", to trade and be able to tell what they had seen.
These lands already appear in the chronicles of Pliny the Elder, as well as of ancient Arab and Persian cartographers.
From the year one thousand, with the diaries of the great Moroccan Ibn Battuta navigator, the coasts of East Africa have been reported all over the world known and a few decades later also the Chinese will arrive with ocean fleets, although Europeans will have to wait Vasco Da Gama.
Under the sea of â€‹â€‹Malindi and Mambrui there are still remains of boats and their treasures, it is a world to discover.
Only a few years ago, a team of Beijing scholars found ancient Chinese coins and it looks like it is also a Portuguese galleon, abandoned not far from the coast.
The curator of the National Museum of Malindi, Ceasar Bita, is one of the greatest Kenyan experts in marine archeology and has already worked with international organizations.
From his posters with the Sea Superintendent of the Sicilian Region Sebastiano Tusa and by the interest of the director of the Italian Cultural Institute in Nairobi, the exhibition was presented in February at Malindi Museum on Malindi Marine Archeology, comparable With Treasures on the Sicilian seabed.
Tusa will be in Kenya for some conferences in autumn and should also take a break in Malindi.
Meanwhile, the President of the Coasters Association of the Costa, Sam Ikwaye, asked the marketing agency of the Ministry of Tourism (KTB) to start considering Malindi as a possible destination for marine archaeological tourism.
"Many scholars and interested people can be attracted to what can be found in our sea," said Ikwaye.
Various initiatives from this point are expected from next winter, counting the presence of Bita in Malindi.
Of course, there will be a need for important funding from the Government to be able to work on the search and valorisation of the sea, this time not only for the wonderful beaches, the protected species and the coral, but also throughout history in the depth of the 'Indian Indian Ocean. 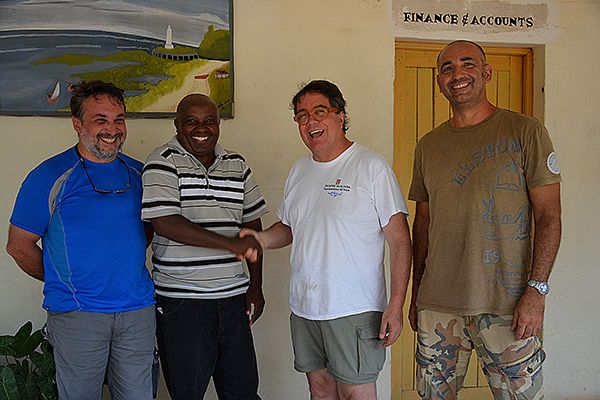 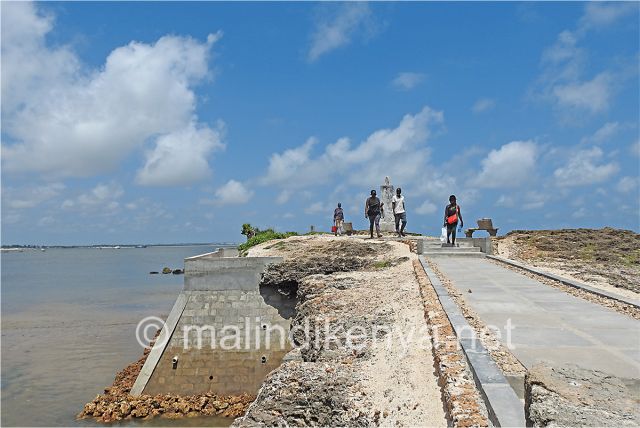 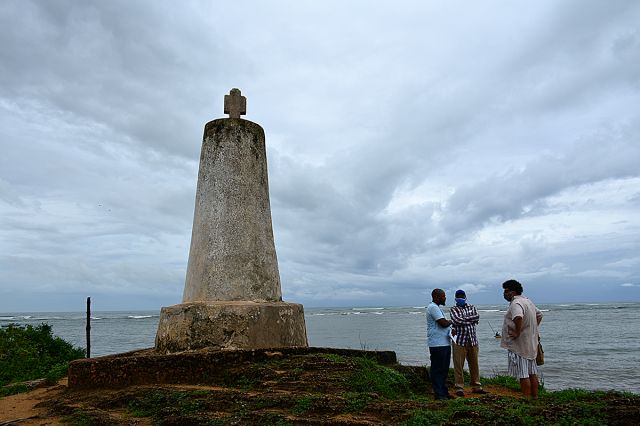 As if it were the sexual performance of an aging playboy, one feared a vertical collapse.
"One... 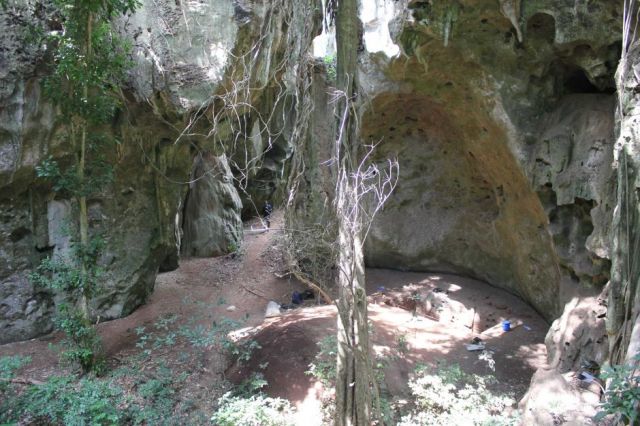 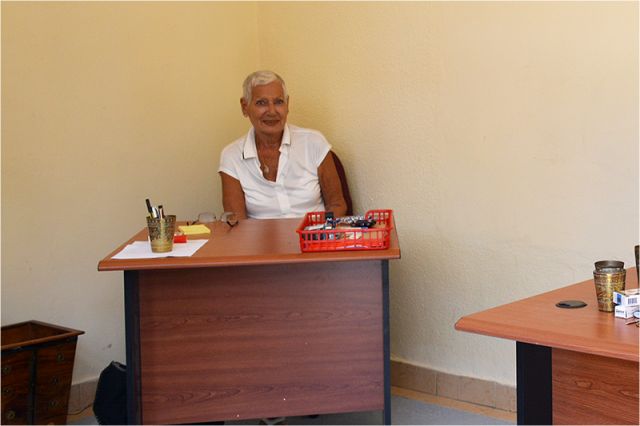 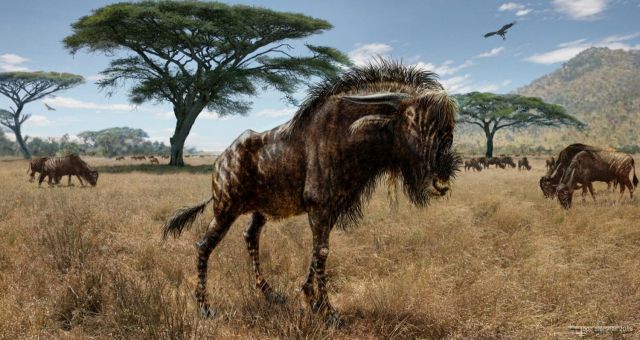 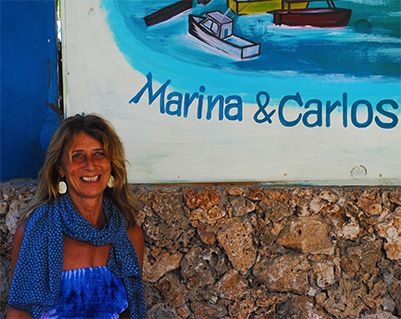