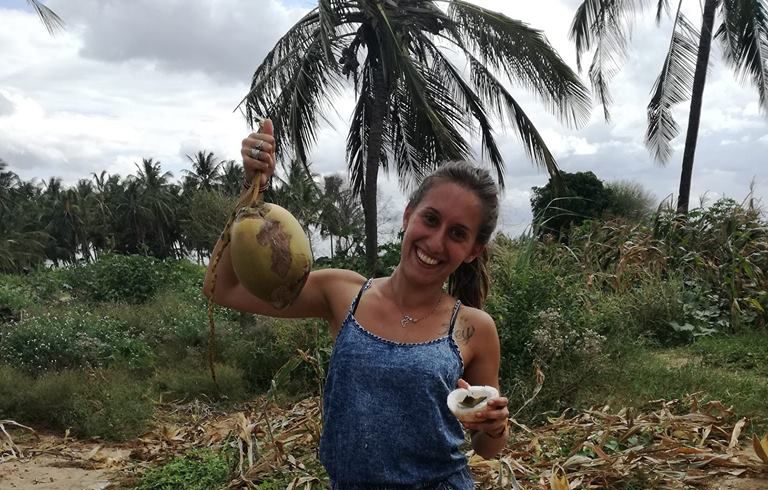 "Silvia Romano has been freed, I thank the women and men of the external intelligence services. Silvia, we are waiting for you in Italy!"
This is the twitt from Italian Prime Minister Giuseppe Conte.
According to sources also taken from the Open website, the young Italian volunteer, kidnapped on November 20, 2018, was in Somalia.
The same site reports the reaction of her father: "This is wonderful news - said Enzo Romano - I still haven't spoken to Silvia and I haven't had any official communication from the Farnesina, I haven't heard them yet. But if Count says so, I deduce it is so. I don't know if I can stand it or not, I must understand well..."
According to the press agency Adnkronos the girl is still in Mogadishu waiting to travel to Rome.
"I've been strong and resisted, I can't wait to return to Italy," he said.
According to intelligence sources, the operation would have started today at dawn.
According to Adnkronos, Silvia had already heard from her mother, Francesca Fumagalli, and the Premier Conte and was released in a coordinated blitz between Italian and Turkish forces 30 km from Mogadishu in an area made difficult by the heavy rains that have fallen in recent days.
The mother, reached by telephone, however, would have denied the call.
According to Corriere della Sera, the raid took place on Friday night and a ransom was paid.
"I'm very happy and dazed," she would have said, "I didn't expect it and haven't heard from her yet.
According to the latest information, the state flight will leave Mogadishu tonight and Silvia will be in Rome tomorrow in the very first afternoon, welcomed by her parents.
Other details of the liberation will soon follow. 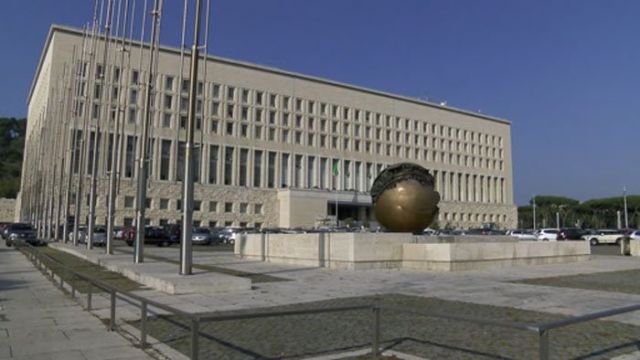