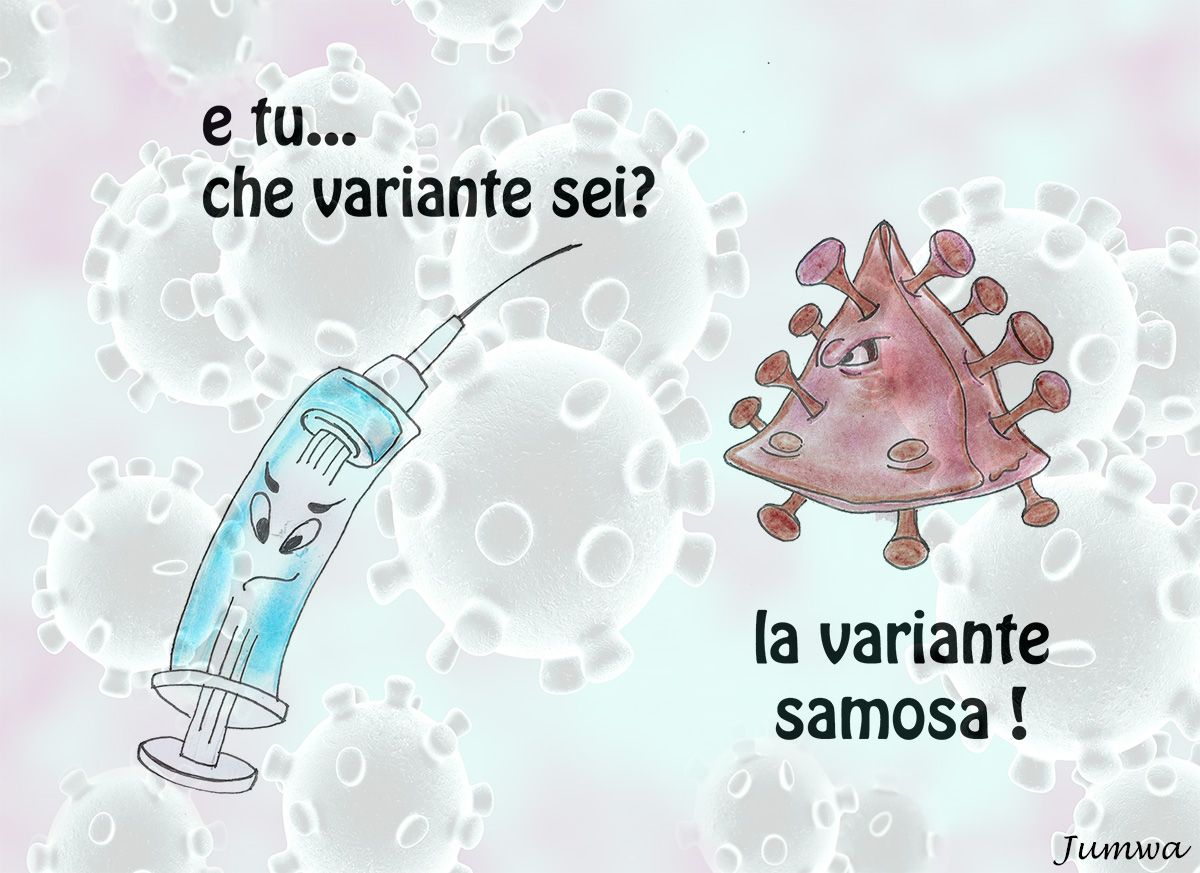 Kenya is not only one of the cradles of humanity, but could also be a particularly fertile land for all possible variants of the Covid-19 virus.
After the worrying English variant that is bringing the United Kingdom to its knees and the South African one that has been running around the country in a hard lockdown for ten months now, experts at the Kenya Medical Research Institute (KEMRI) have reported another 16 local variants of the Coronavirus that would be added to the four already discovered since March last year.
Nothing to do with the Johannesburg and London mutations, but one of these 16, discovered in Taita-Taveta County on the border with Tanzania, is of particular concern because it is a clear case of a unique mutation of the virus based on amino acids.
However, KEMRI warned that it is still in the preliminary stage of research, and that almost all other mutations are insignificant and especially have little impact on people.
"It is still too early to say for sure how much of an impact the Taita Taveta variant may have," researcher Charles Agoti told the media, "we need to complete the tests first.
KEMRI admits that Kenya's curve has now flattened, with an average of one hundred cases every 24 hours and very few deaths, but local experts warn that this could be just 'the calm before another storm'.
One of the 16 variants, or even more than one, could spread silently. Meanwhile, 12 sequences have been recorded as unpublished, and data recorded in eight counties (Nairobi, Kajiado, Kilifi, Taita Taveta, Tana River, Mombasa, Kwale and Lamu) between June and October allowed KEMRI to identify all 16 strains. Since the start of the pandemic in the country, Kemri's team has sequenced about 500 genomes, 205 of them between June and October. To get a clearer picture of mutations in Kenya, investigators on Tuesday said they will sequence 400 samples at multiple sites in the country between January and February.
Genome sequencing is the process of determining an organism's fingerprint that is done in a laboratory.
"It's like looking at several shots of the same image to see the difference," Agoti explained, "however, if you take the number of confirmed infections in Kenya and look at their genetic makeup, you find that a huge number have two or three changes that don't actually change the dangerousness of the virus, although you have to assess how it might evolve in the future. 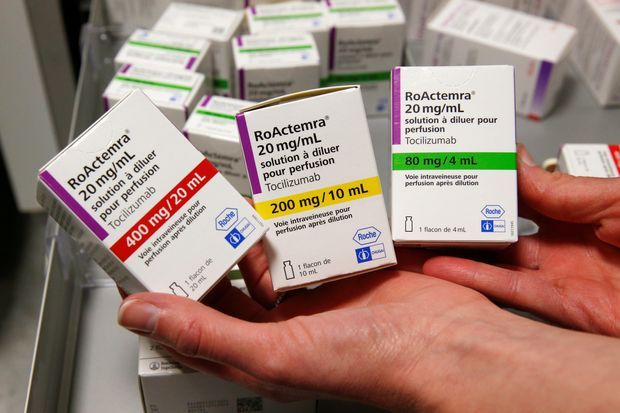 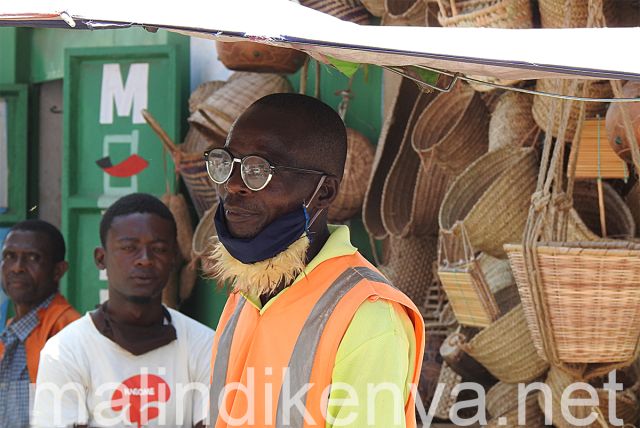 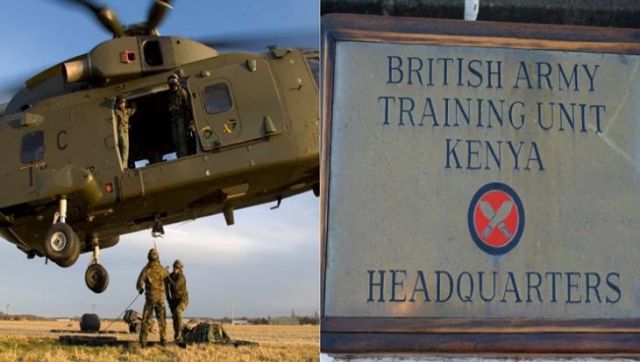 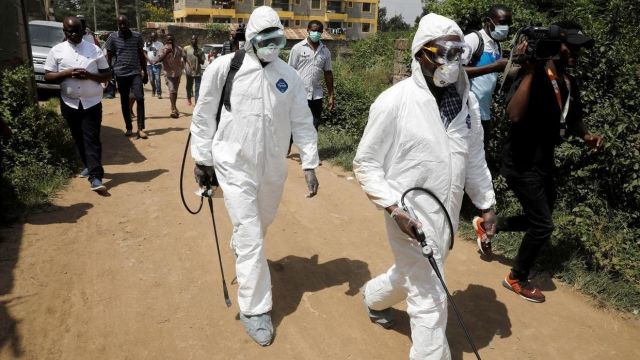 Covid cases not serious, but hospitals at breaking point 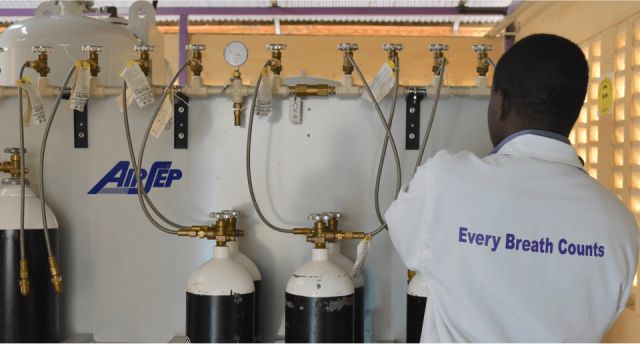 Oxygen deficiency could be the main cause of the increase in Covid-19 deaths in Kenya, at least that is