From Tsavo to Ngorongoro, curiosity and comparisons 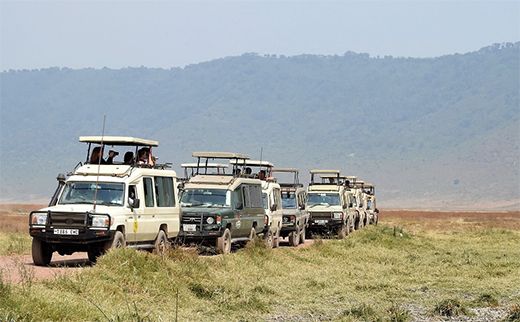