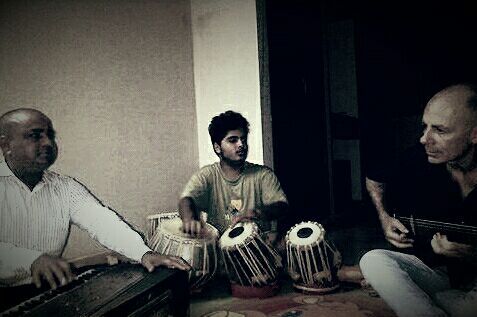 A unique concert of its kind, a "jam session" that is a musical encounter between India and Italy in the heart of the multiethnic and multicultural Malindi.
This afternoon at 5 p. m. (free admission with compulsory seat reservations, until exhausted) the patron of the Pro Guitar Academy of Malindi, Maestro Paolo Maria Palmitessa, performs together with Nilesh and Manan Pancholi, father and son musicians of clear Indian origin and always passionate about the sounds of their land.
Dr. Nilesh is known in Malindi for being the owner of "Rafiki Chemist", the pharmacy in Lamu Road, which for more than thirty years has been a point of reference for the Malindina community. Today we will see him grappling with the Indian harmonium, a traditional instrument with which Indian "boys" are used to accompany singing.
His son Manan will play the tabla instead, the classical Indian percussion.
But even Palmitessa, a versatile guitarist, is a fan of Indian music, since after his classical and jazz studies at a young age, she was struck by Ravi Shankar and a world of harmonies and atmospheres that are often one with the philosophy of life in the great Eastern Country.
Here are the ingredients for an appointment of rare magic and truly new for Malindi.
PGA Academy is at Malindi Complex.
For information and reservations: 0722670353, Mail: pgamalindi@gmail.com 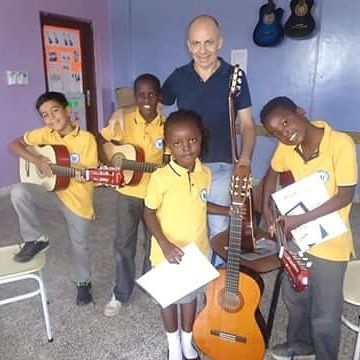 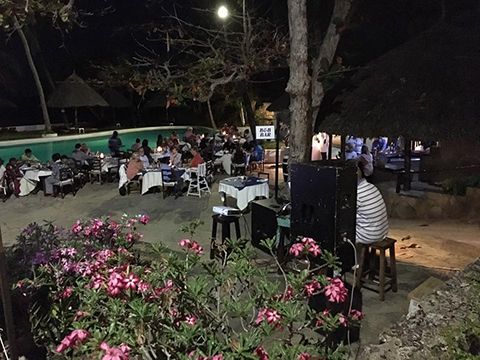 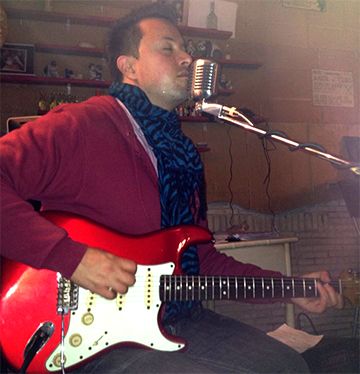 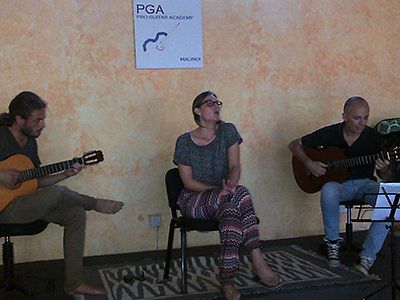 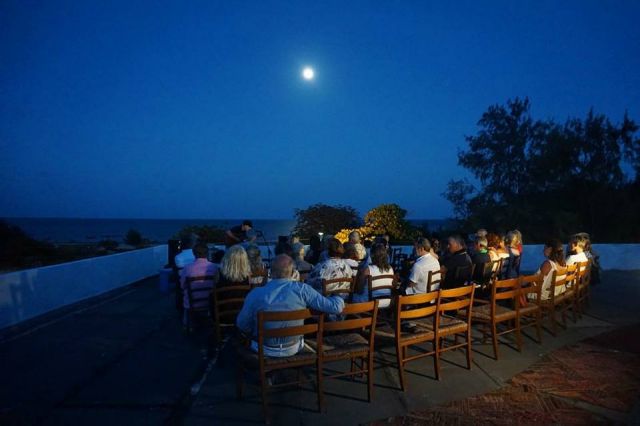 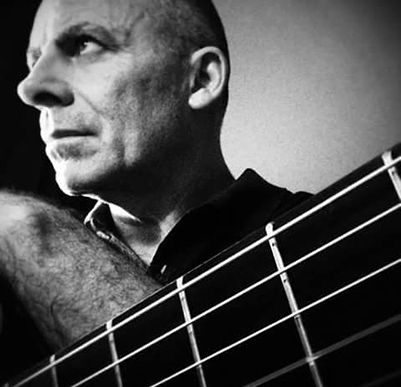 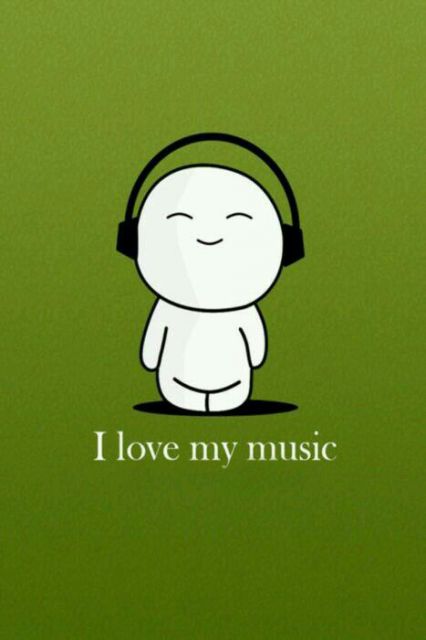 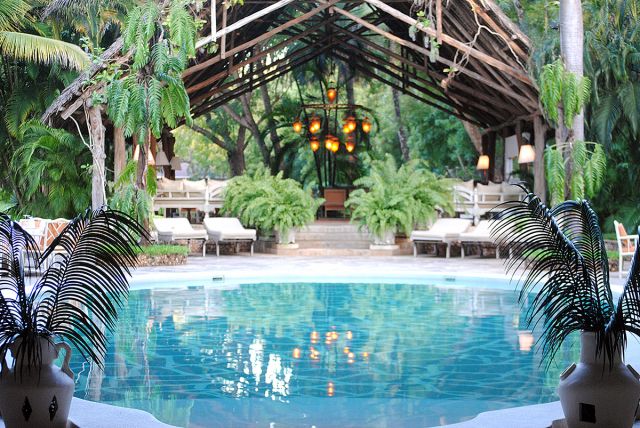