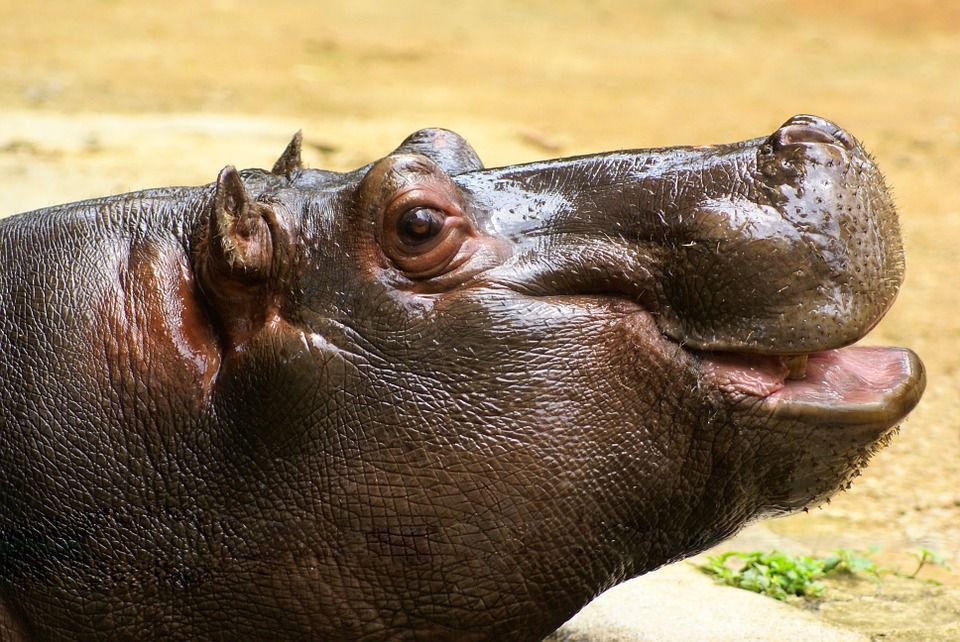 1. Be like the hippo
2. Be like the hippo who is happy in the sun and at the same time is happy in the
slurry
3. Be like the hippo you never know if it's in the water or out.
4. Be like the hippo who sings when the moon is a big camellia
to the hippo lady his love song without worrying if his voice is rough
and from the trees it's raining down everything.
5. Be like two hippos kissing each other in the background of the horizon and their
shadow looks like a great biscuit
6. Be like the hippo who after a long hippocopulation does not ask
to the hippo "do you love me?" because it is obvious that with a hippo you can only go for love
7. Be like the hippo always polite at the bar, in the files for documents and
by train, be like the polite hippo who makes his needs secluded
8. Be like the hippo that when he beats up a hippo shit, he pretends to be
nothing and says, "qu'est-ce que c'est ça?"
9. Be like the hippo who, when he hears the end come, greets the
and runs into the valley of the cemetery of the dying hippos, where one last
Once you drink you eat and fuck without any more restraint and shame and
at the end of the party only one hippo dies and it turns out that everyone else
were infiltrators, very healthy.
10. Be like the hippo who dies with a smile on his face and immediately the great
Potamanka the muscular winged god picked him up in his arms and carried him to
sky where are clouds and wonderful flowers and clear water, and the hippo disappointed
said, "Couldn't you have a nice shitty swamp?" and Potamanka.
angry threw him to the ground, and the hippo fell and where he fell he created
the sacred crater of the lake Ngoro-Ngoro and the hippo pierced the skin
wrinkled of the world and plunged into hell where he lives happily cushioned in the
shit with friends and when it moves it causes earthquakes and when it swims it causes
the geysers and shows everyone its simple truth: namely that
heaven is wherever you feel in heaven.