Cianni Pino and the rainy season 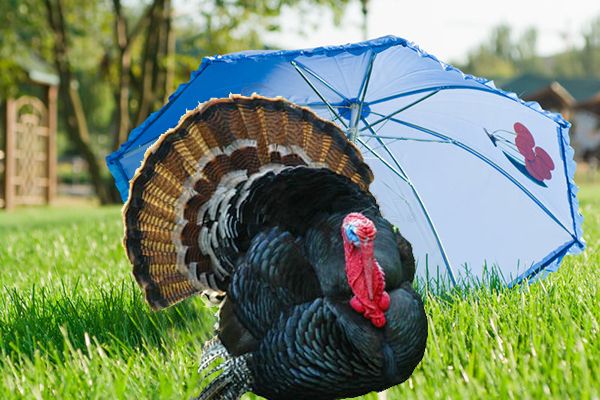 I had never been to Chenia during the rainy season.
Also because there are no longer half seasons, but I don't know if the African rainy season is a half season or a full season. But I think she has a fifty-fifty, because these rains never came and it was so hot that when I took off my T-shirt and leaned it against the chair, she kept sweating too.
Luckily, Malindi has air conditioning, even if it comes with a bill that is not even in Miami.
Anyway, now it's here and we'll see if it's full or partial. Unfortunately almost all of my friends have parties, above all those who meet at the bar and then in the evening go to the bicciparti and if they don't have bicciparti they go to Frumento or Starsencarter to get engaged for a few days.
At the beginning I was a little sad and I thought I'm leaving too and I'm going back to Caserta, where the spring is coming. But then I looked at myself a little in ciro and there were many girls and I looked at them as if to say "I stayed here for you" and they looked at me as if on their foreheads they had written "end of season jumps" and they called me "Cianni, Cianni cam ier!".
Not only cam ier girls, everything costs a darn thing when it rains!
In the sense that you buy a cabbage and that girl comes with you but also with 200 shillings you buy a fish, with 300 shillings you buy a chicken, with 400 shillings you buy a live turkey and it too comes with you, but then you feel bad killing it and you keep it in the house and you have to feed it and it shits all over you.
Because when it rains you have to stay inside, without air conditioning at least. So what do you do in the house, besides breathing in the stench of the cabbage the new girlfriend is cooking?
You can watch television but you don't understand a damn thing because out of 600 channels only one is in Italian, the Rai that broadcasts only quiz shows, TV news and a place in the sun while I am in a place in the rain. They have soccer matches that you don't have much to understand, but when it rains hard the signal goes to shit too and you can't see anything anymore.
Then before the signal comes back the girlfriend of the cabbage arrives and wants to watch movies in English, I don't understand a thing and I'm bored and I start touching her and she says not now that I'm watching the movie and I think that tomorrow I'm going to look for another one with the writing on her forehead but in exchange for the cabbage I buy shrimp that are afro and sidiaci.
In the meantime I'm getting a bit bored and so I look at feisbuk on my phone, which I have many friends from Chenia, one is called Frittomisto, another Bancomat and a Bellaciao. They have so many who write about it in their pages. There's an Italian guy who says something dumb and I say he's dumb and he insults me and I say "if you're happy so good" and he says "good you" and then I change the page because in the end we're good. So as the movie ends I release myself, breathe some freaking air, pet the turkey that has curled up on the couch, promise us that I won't leave him alone with his girlfriend and tell us to be quiet that Christmas is far away.
(continued next time) 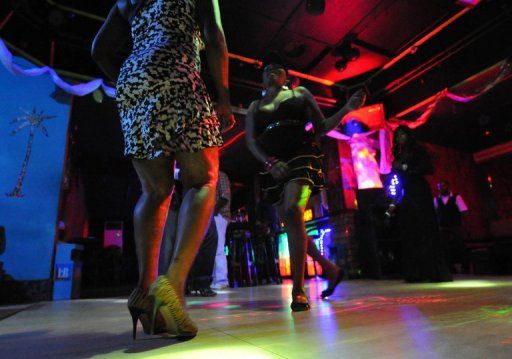 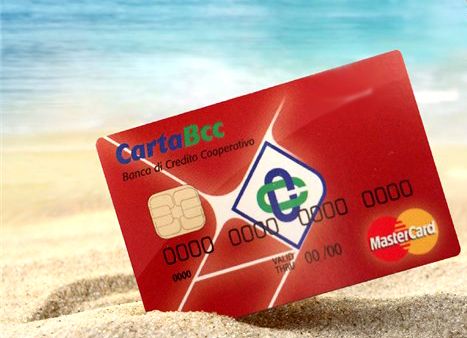 Discovering a successful restaurant of ours 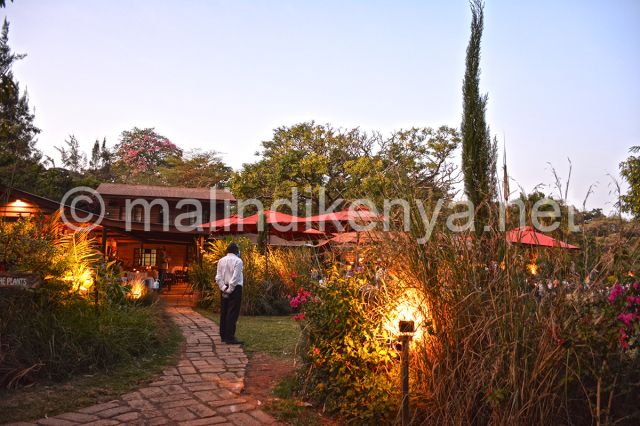 In the gardens of the green Karen, time seems to stand still at the time when mansions housed riding...