Why Italy is not allowing tourism in Kenya

Trying to understand reasons of UE 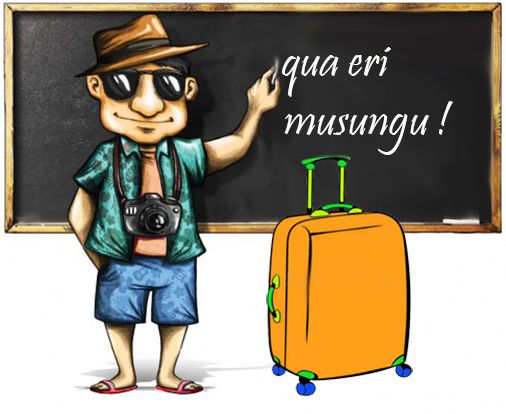 Contrary to what some readers think and have written to me, I am not a fan of the closure of Italy and part of Europe to tourism trips beyond the so-called Schengen area.
But I am not (I never am, not only in this case) even among the Tuttologi, Presidents of the Social Council and Ministers of Sanitwitter who label this decision as absurd and wicked.
I am simply trying to understand what the reasons are for protecting their own citizens and the foreign countries with which, at the level of EU relations, there are certainly agreements.
Understanding does not mean accepting and sharing, but simply informing oneself and humbly doing one's job: if for me it is that of a journalist who informs, for the reader it is that of one who has an extra source to consult and who hopefully feels trusted.
Since last July, I have therefore consulted websites in the sector (travel and tourism), the Foreign Ministries of half of Europe (translating also from Norwegian...) and so on.
Here are a few possible reasons, from the side of those who govern.
First of all, the problem is the circulation of the virus and of different "strains" of it.
Not being able, for obvious economic and market interests, to close the internal borders, unless there are sudden lockdowns or country by country selections (as is happening with France for example), we try to prevent or discourage the "temporary" flow of tourists to and from other countries whose real impact with Covid-19 is unknown.
The situation in Kenya and in particular in Malindi and Watamu is an anomalous one, compared to 132 destinations in the world closed to tourism, where usually those who go, come back after one or two weeks and not three months, maybe three more. And those who go out for the normal holiday of a week do not even have time to prove that they have not been infected, neither with an outgoing tampon (which only proves the negativity until a few hours before), nor even less on their return, where they will therefore be forced to make quarantine.
But here we go directly to the second, less official reason: airport controls.
It is known for certain that, in the face of fairly effective checks on exit (some Italians have told us that they were not subject to checks on their status as non-tourists), on return almost nobody was reported to the ASL to begin quarantine. The restriction on exits by decree in this case seems almost to limit as much as possible the difficulty in putting the provisions into practice.
A third reason concerns the difficulties that the Italian citizen might encounter as a tourist abroad in case he falls ill with Coronavirus. In countries such as Kenya, isolation of 14 days is necessary and if symptomatic, this must take place in hospitals that are not suitable and with high hospitalization costs. In the case of intensive care, there is also talk of 600 euros per day.
To this is added the probable loss of the return ticket.
Things could change if, as it seems, airlines were to organise themselves as Ethiopian Airways is doing, for example, by offering temporary Covid-19 insurance on the ticket, often at no extra cost. But even such insurances need to be checked by mode and timing.
Then we have the problem of possible repatriation flights from countries that have to close their borders, which have represented an important and expensive commitment for European governments and for which almost all countries have asked for contributions from the Brussels Monetary Fund that would not be available today.
Finally, to get the organised tourism machine going again, Tour Operators should be given three or four months to set up programmes, advertising campaigns, agreements with agencies, resorts and bookings. For now, the numbers suggest that the companies themselves should also be kept closed, because Christmas and New Year's Eve are already too close together.
Apart from the NEOS attempt we told you about two days ago, others would like to save at least February and March 2021, and are working in that direction.
So if it were to reopen to tourism at the moment, it would be a "do-it-yourself tourism" that would neither give great benefits to Italian business nor to the holiday sector in the destination countries.
But only to human beings who love freedom and want to travel on their own.
How much do you think these poor people can count?
Undoubtedly we too, like many of you "sick people of Africa", trust that exceptions will arrive soon, that some special corridor will open up.
But we would also understand the refusal of the authorities to reopen: after the palates of mud received by the Ministry of Foreign Affairs during the period of repatriations, when for many Italians everything was due maybe even for free "because we pay taxes" and although in Italy there was a general marasmus situation between overflowing hospitals, lockdowns and coffins, the tanned "winterers" complained about crackers on Boeing from Neos or the queues at Malpensa...I would be allowed to think: "But who makes me do it?". 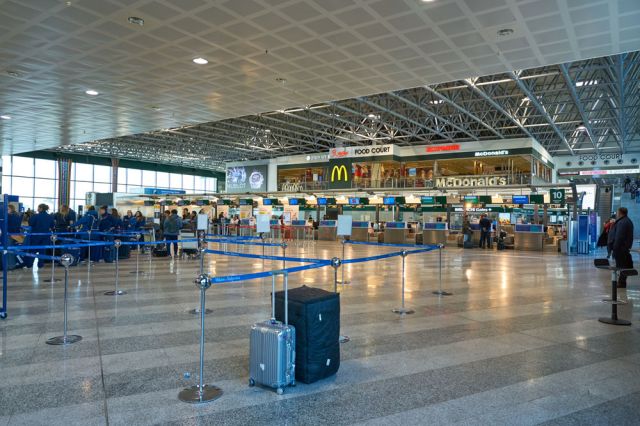 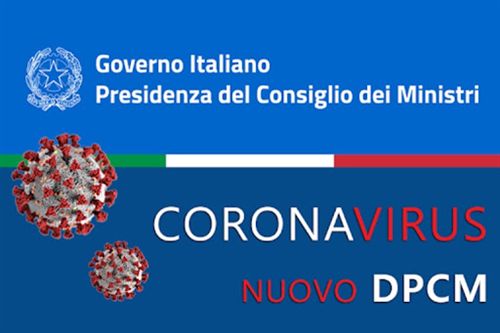 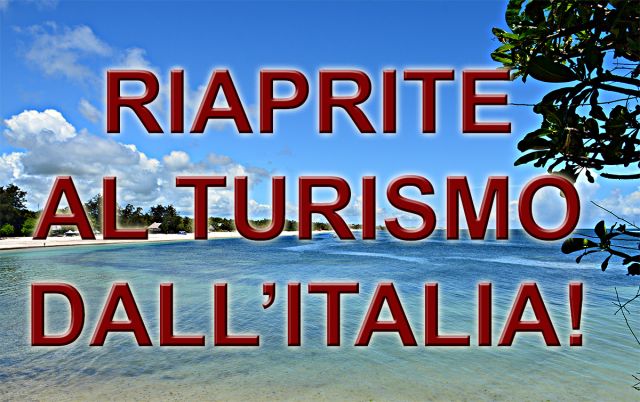 Lazio and Kenya in the efforts of Monica Ciccolini

The candidate's priorities with FDI for regional council 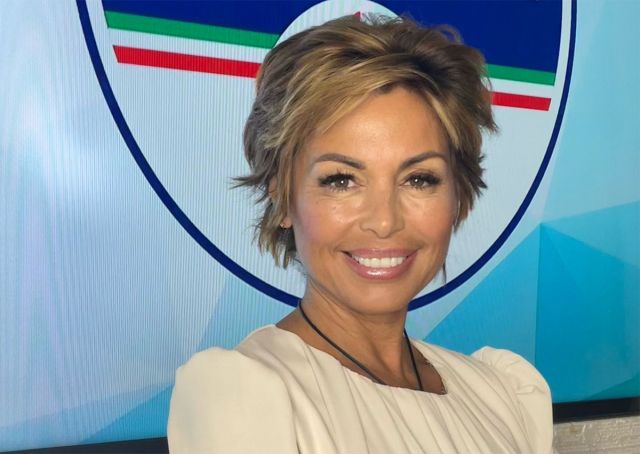 A candidate who is a friend of Kenya, as well as in politics for many years, is running for the,,,

No more quarantine from Kenya to Italy 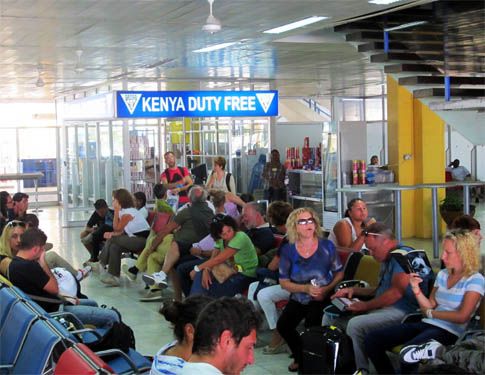 Compared to what we of malindikenya.net had also ventilated, the Italian government has anticipated by...