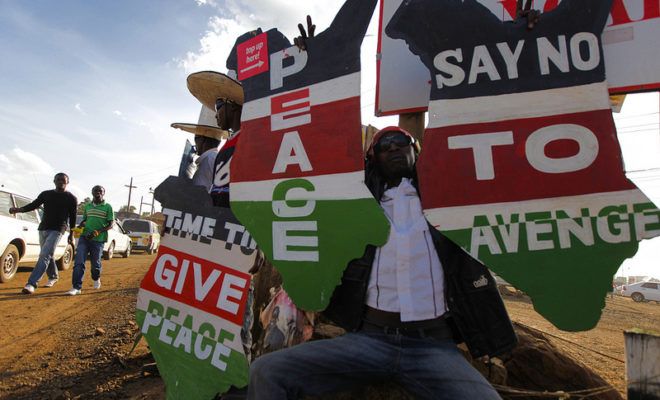 The foreign ministries of the countries whose citizens have been assiduously participating in Kenya have not issued any particular announcement in view of the national elections in August, a sign that the current situation does not cause particular fears.
Obviously, the evolutions are carefully followed, but the Italian Farnesina, through its "travelers" website, simply states that frustration between the majority and the opposition in view of the upcoming elections suggests that those traveling to Kenya avoid contact with political demonstrations Or parades, in addition to paying the usual attention to places that, like so many in the world, have in the past suffered the threat of Islamic matrix terrorism. The same are the websites of British, German and American Foreign Ministries.
There is no basis for the warnings of some travel agencies that do not recommend visiting particularly the most beaten places in Kenya, like Malindi, Watamu, Diani and the national parks.
Here is the Farnesian Security Statement regarding the Current Situation in Kenya: Given the continuing terrorist threat, the country's current political framework, the accused conflict between the majority and the opposition, and in view of the electoral consultations scheduled for August 2017, We highly recommend fellow countrymen, avoiding in particular political demonstrations and any kind of gathering. 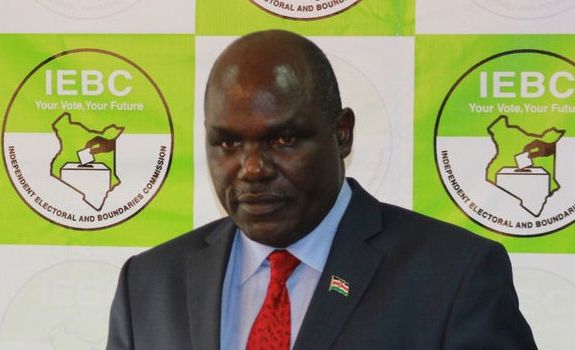 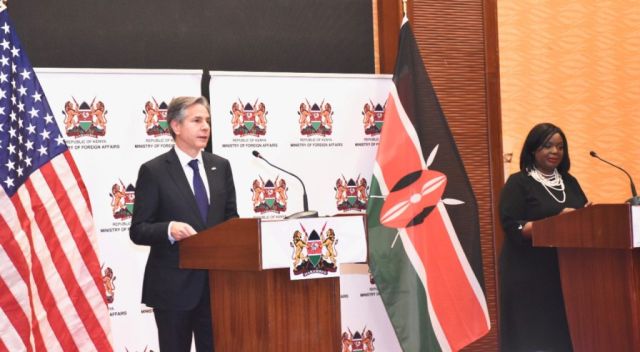 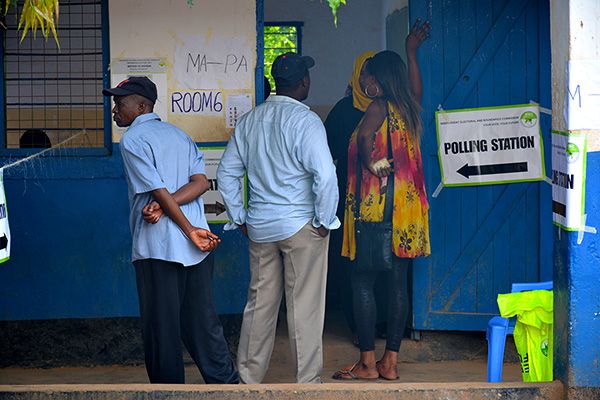