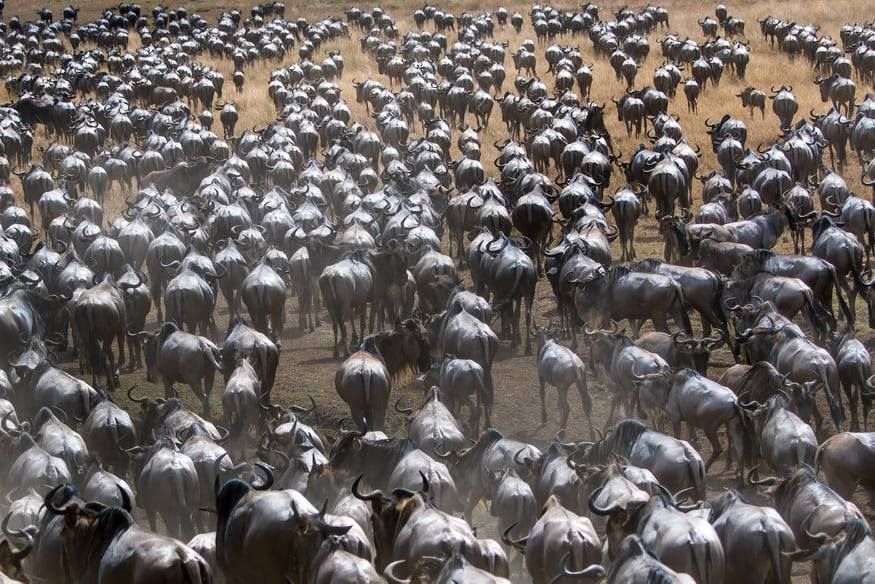 Maasai Mara "fully booked" these days for the great migration of the wildebeest.
It seems to speak of a "sold out" of a single hotel or lodge in the savannah, but in reality to no longer have a bed or a cot free is an entire nature reserve in Kenya, made unprecedented. Especially considering the proliferation of fields and real hotel facilities on the edge of the same.
The Great Migration has been reported by the prestigious magazine National Geographic, the travel channel of CNN and other sites and magazines as one of the ten natural spectacles of the planet not to be missed in life.  This growing reputation has led the arrivals of August to exceed has certainly The arrivals of August have already touched the 100 thousand admissions, with an increase of 90 percent compared to 2017. The confirmation comes from the Director of the Reserve, Christine Daabash. "We have gone from 9,000 tourists last April to 26,535 in June, to get to probably exceed 100,000 at the end of this month," Daabash told the media.
During the past week bookings have continued to flake and new off-road vehicles have traveled the vicinity of the Mara River in the hope of witnessing the epic and dramatic crossings of the Mara River by wildebeests seeking greener pastures in Tanzania and must avoid the deadly danger of crocodiles. Many tour operators have decided to make reservations while not being able to accommodate their tourists and safari enthusiasts in accommodation facilities, so the inhabitants of the region, the maasai, have made available their characteristic huts, called "manyatta", where they already often lodge staff of lodges, drivers and guides.
For those who want to experience a real excursion, completely immersed in African reality, it can be much more than an emergency solution. The many tins are cleaned and arranged for the occasion and the maasai in the evening offer their meat toasted by the fires in the village, although many tourists prefer the restaurants of the lodges that, although they can not provide them with bedrooms, have capacity to eat and drink groups. 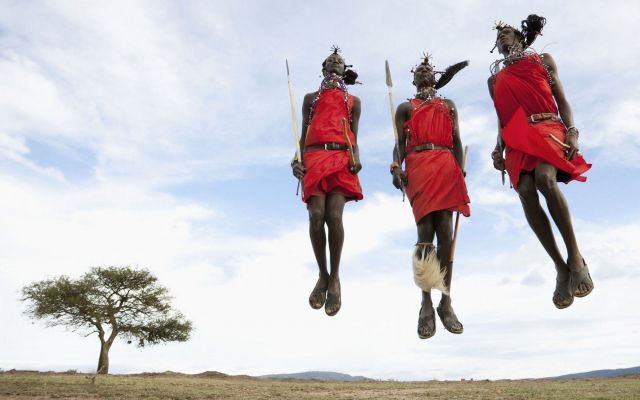