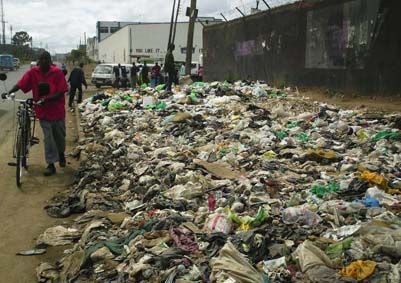 Kill two birds with one stone.
There will certainly be a similar saying in kiswahili to say that at times not only can they solve the problems, but maybe they solve two at the same time, with a common action.
This could happen in Kenya, while safeguarding the environment from the problem of plastic waste that increases year by year, and street maintenance, which is one of the causes of many accidents, including fatalities.
According to an Indian company that has already happily experimented with this solution at home, plastic filling landfills in Kenya could be reused to become bitumen and contribute to the asphalt of new roads.
To make a kilometer of asphalt road you normally need ten tons of bitumen and with one million plastic bags or one hundred thousand bottles, you can produce one ton.
This means that at least 10 percent of the roads could be made of plastic.
The Indian company ensures that some stretched road sections, made entirely of recycled bitumen obtained from bitumen, do not show any kind of crack or failure at a distance of one year.
Now it is up to the Government to understand the real costs of disposal, but the idea of â€‹â€‹"ecological roads" is very much in Parliament, after all Kenyan politicians have voted for the total removal of plastic bags by next September and it is forbidden The production of new ones starting in August, shortly after the elections. There is definitely a part of the country that wants to take a decidedly ecological direction, we will see if it can prevail and make Kenya even more a natural paradise. 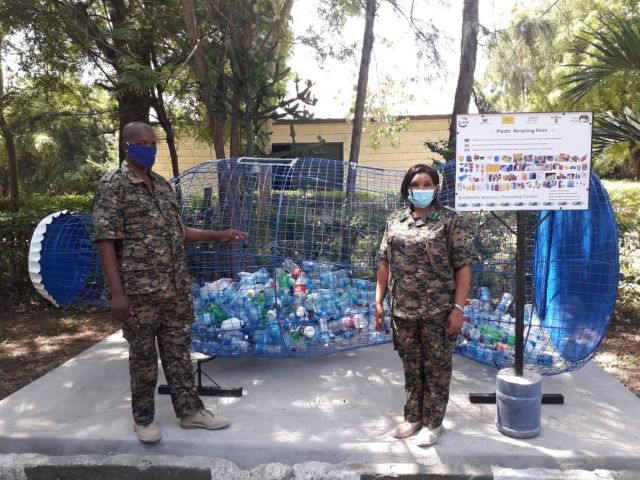 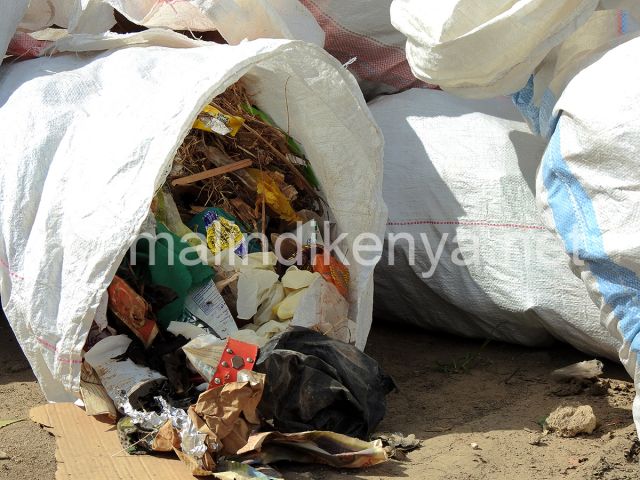 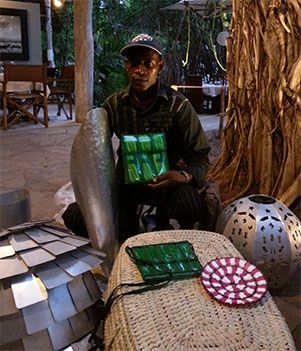