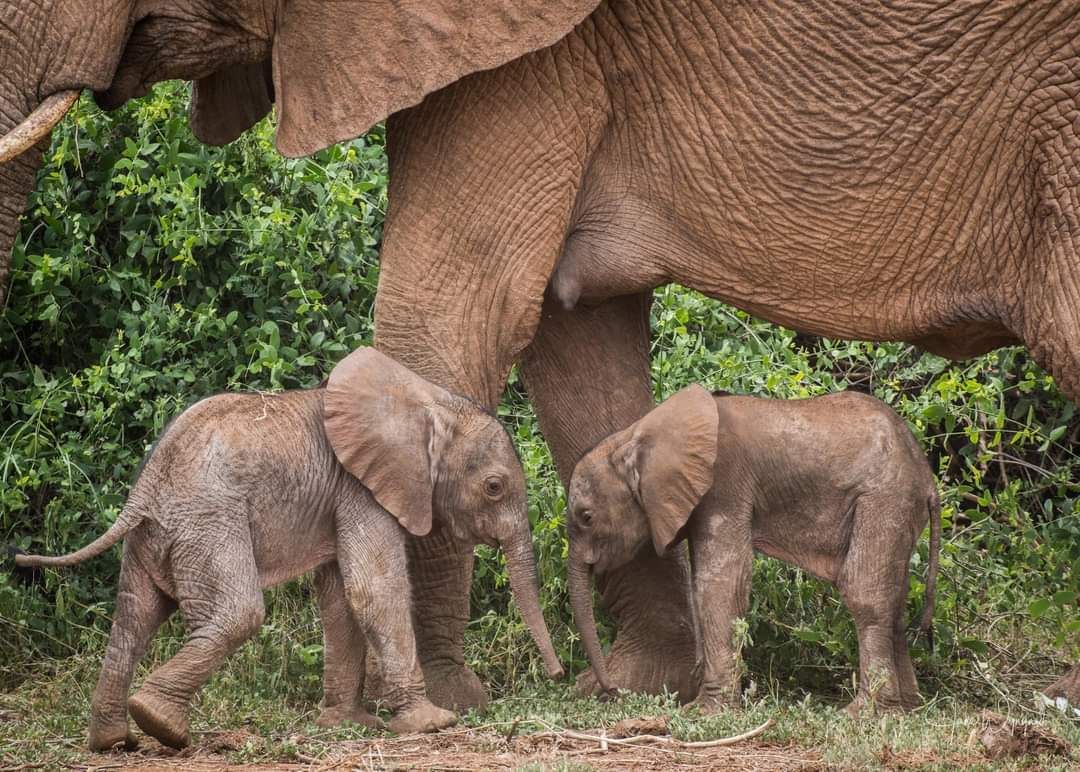 From one of the most remote and fascinating national reserves of Kenya, Samburu, comes the incredible news of one of the rarest and most exciting phenomena that can occur in the animal kingdom: a mother elephant has given birth to twins.
The birth took place last weekend not far from the Elephant Watch Camp and gave the news the international association "Save the elephant" that for many years has been fighting for the protection of large pachyderms that are daily threatened by poaching for the smuggling of their precious (unfortunately still sigh!) ivory tusks.
The matriarch Bora, of the family called Winds, gave birth to two cubs and photographers Bernard Lesirin and Jane Wyniard have captured the moments just after the event.
Pictured are the twins, who are a boy and a girl, who were born just a day apart.
"Twin births like this are very rare - notes the association on its social profiles - in fact, we haven't seen twins in the park in decades."
Now the hope is that the two cubs are in good condition and that the twin birth has not created problems, so they can survive. The association Save The Elephant will obviously follow step by step the growth of the twins and keep updated all fans of animals and protected species of the African savannah.

(photo by the facevook page of Save The Elephants) 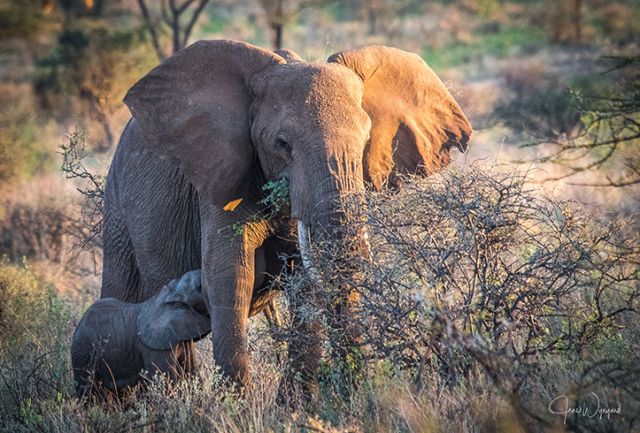 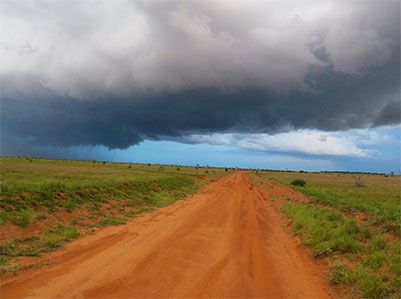 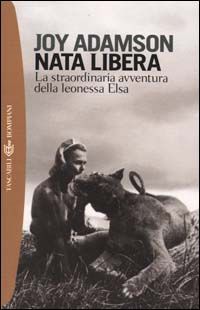 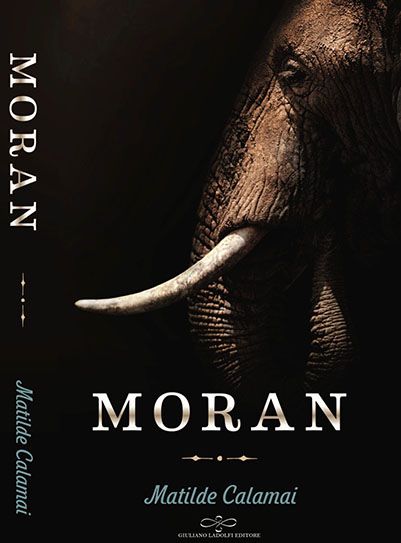 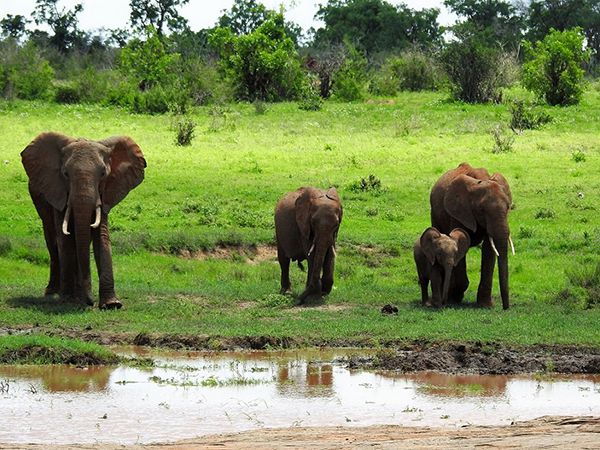 Finally the rain has arrived, the animals come out of their torpor and after the disastrous drought it is now great party for everyone.
And life begins to return.
Just a few weeks ago... 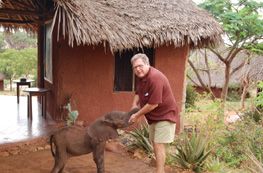 Lino Marano, an old fox of Africa, was moved as a child when a four-day elephant arrived at Tsavo Buffalo Camp, the prestigious Savana Malindi Key Group lodge he manages.
"Pippi" as it was dubbed the orphaned puppy, was made...