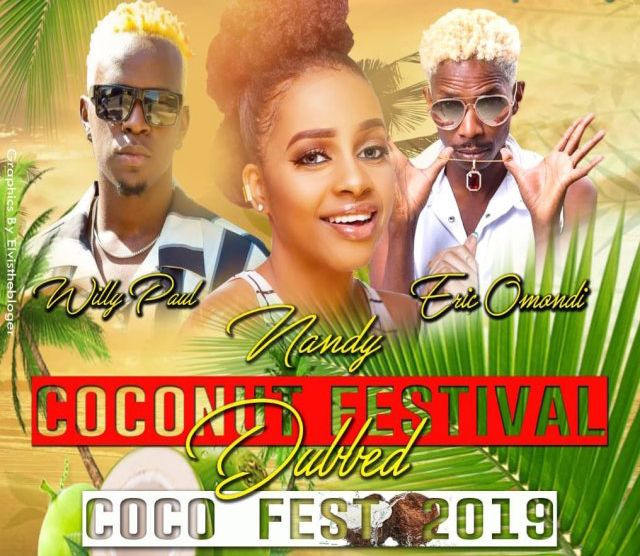 On Friday 23rd and Saturday 24th August at Alaskan Gorund in Malindi there will be the Coconut Festival 2019, the first edition of a kermesse dedicated to one of the symbols of the Kenyan coast, the coconut.
Organized by the promotion agency "Tourism Ambassadors" and the Government of Kilifi County, in collaboration with Kibali Villas. The event opens on the 23rd at six in the afternoon with the evening show presented by the most famous anchorman of Kenyan radio and television, Eric Omondi, who will see the concert of national star Willy Paul. The concert will be opened by singer Nandy, but also by local artists such as Katoi Wa Tabaka, spokesperson for the new generation of music Mijikenda, the Fanisi Band, Muziq Reborn, Confuser, Angie Fresh, Klean Heart, Wabusi Band.
The entrance to the evening is by Kshs. 500, with numbered seats at KShs. 1000 and VIP area at 3500.
Tickets available at the Dental Art Centre at the Oasi Mall.
On Saturday 24th the Coconut Festival turns into a fair of products and crafts, with performances, games for children and other surprises. 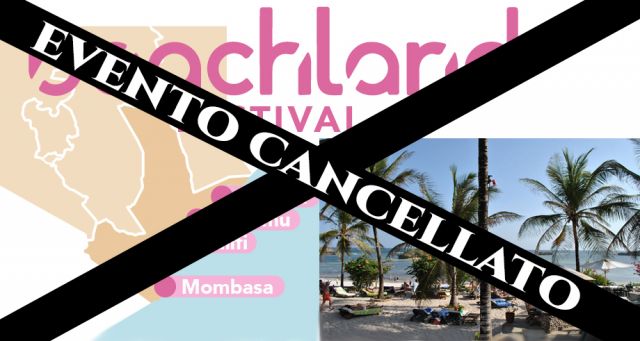 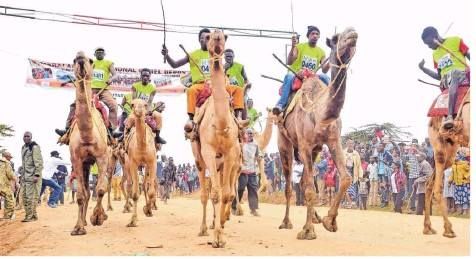 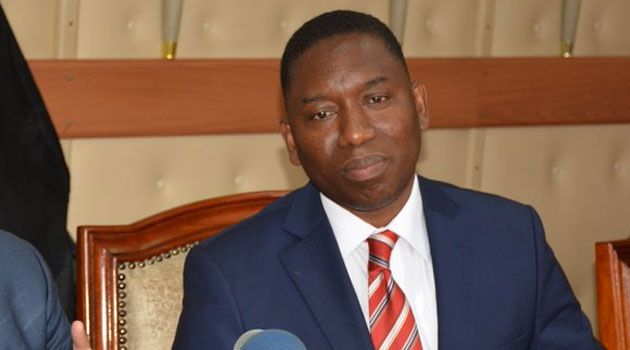 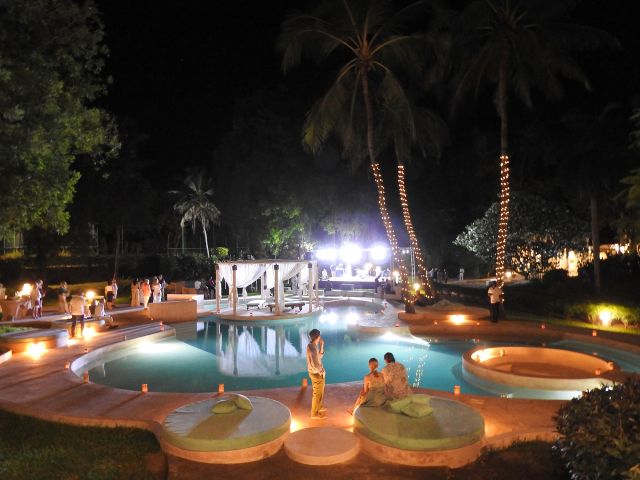 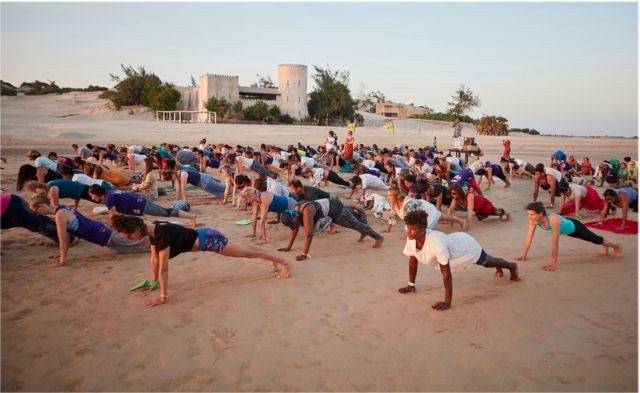 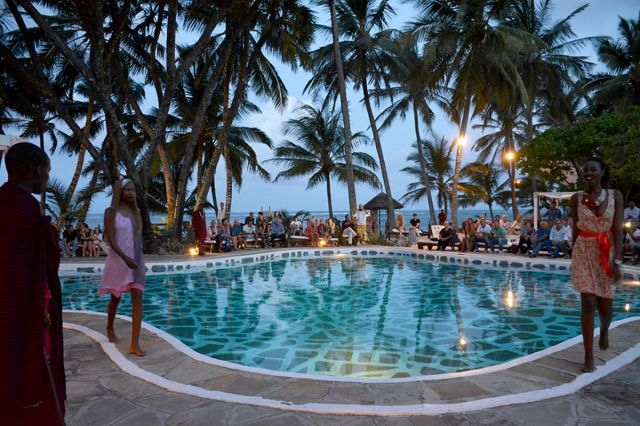 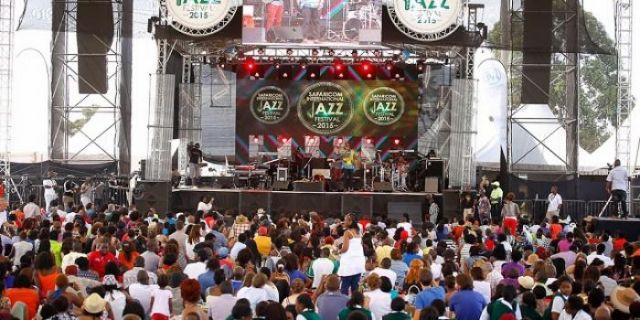 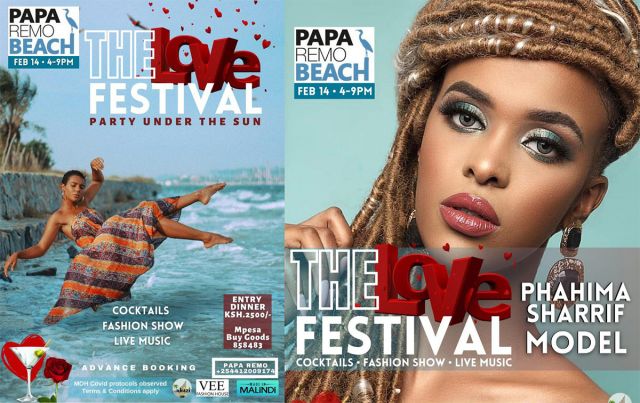 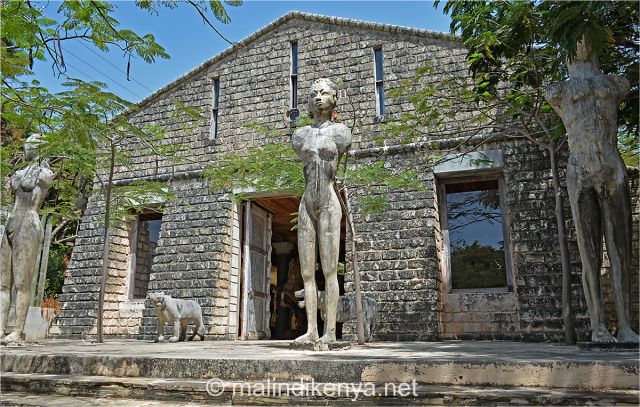