Another tale from the Ric Giambo saga 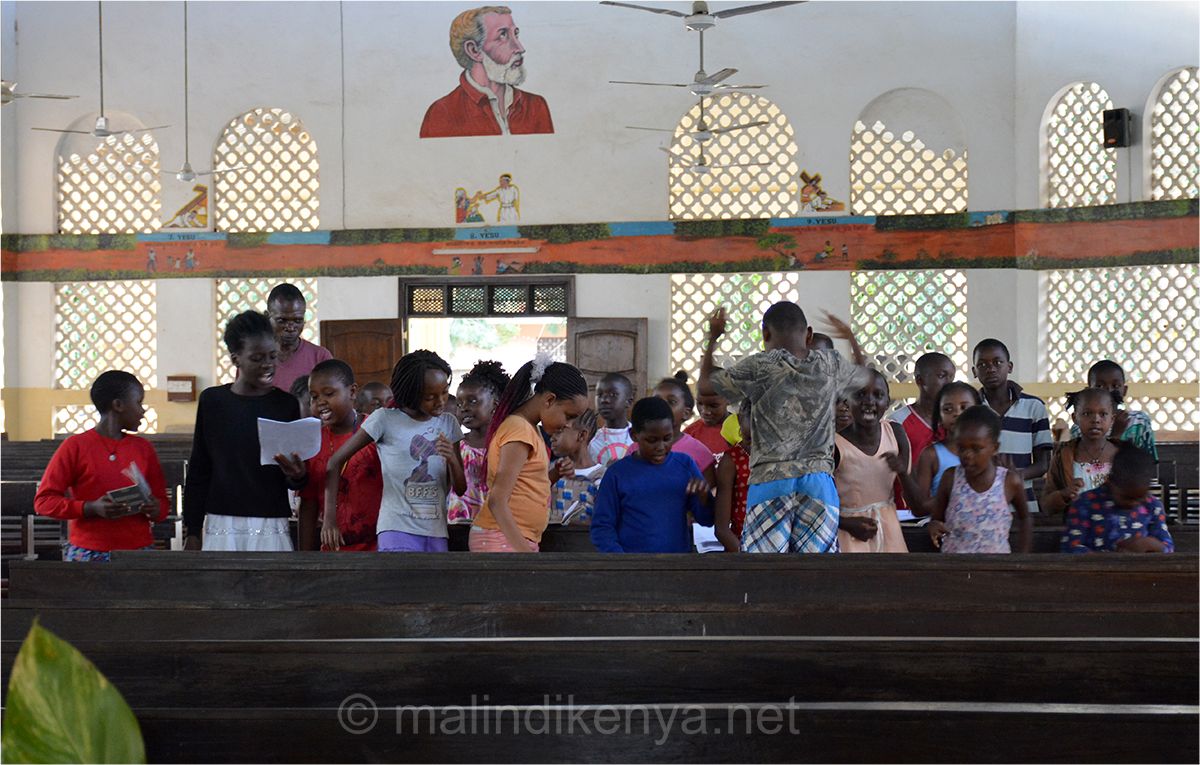 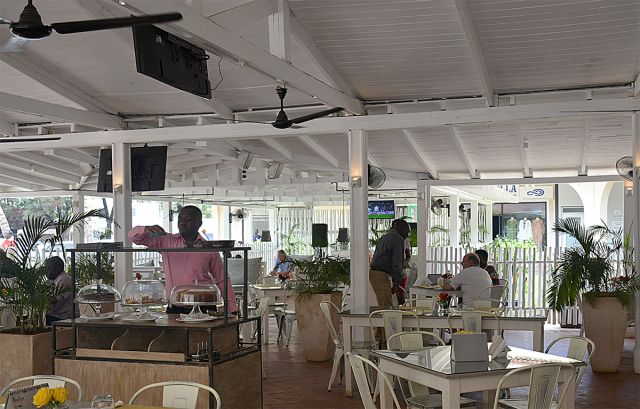 The first time I met the Sappe was during one of my first flights to...