20th november 2018, Silvia Romano and one year of darkness

Our silence and many presumptions waiting for the light 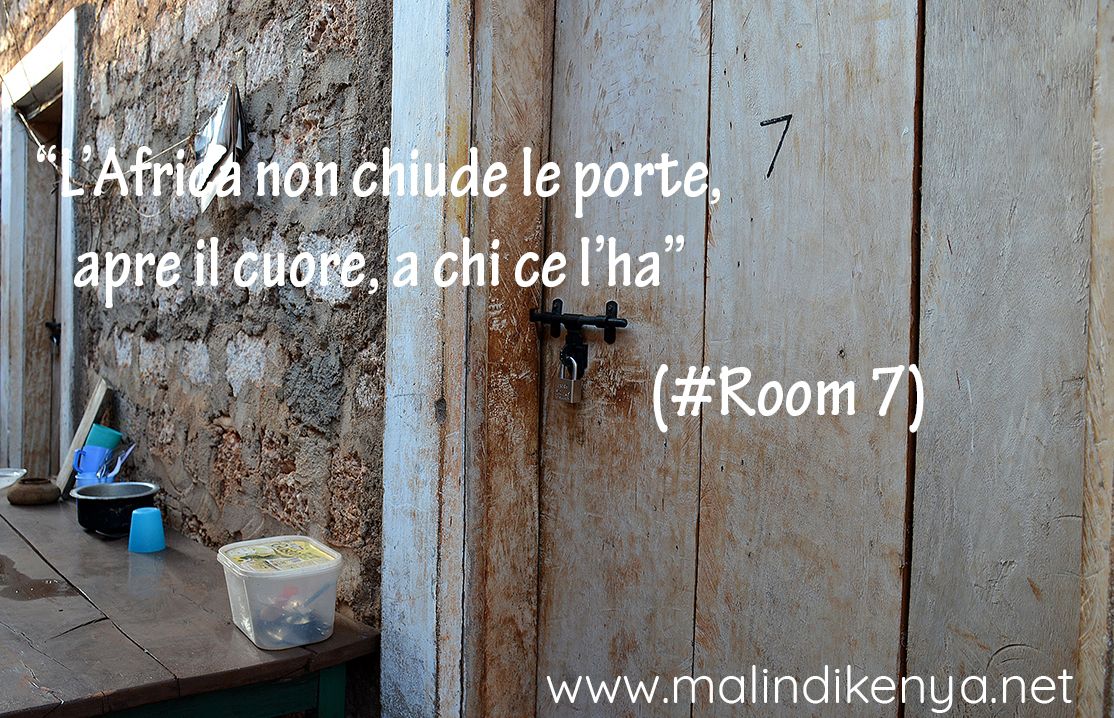 It's December 20, a year ago.
It's almost eight o'clock in the evening.
I'm in the kitchen, I'm going to prepare a dish based on fresh fish, broccoli, tomatoes and turmeric.
A message comes from a friend: "they kidnapped an Italian girl in Chakama".
I immediately call a couple of people who live in those parts, they confirm me.
I feel with our authorities.
Nothing is known yet but we hope to recover it in a short time.
Nothing of the kind has ever happened in these parts against foreigners.
The only comparison is with the Lamu archipelago, but there on the border with Somalia there is piracy that it sells to Al Shabaab. And in any case, the last episode was seven years ago.
The minutes pass and they weigh like the Ak 47s who have injured many people in the village square. A child risks losing an eye.
There is no one in danger of their lives, they tell me.
But there is no trace of Silvia, Silvia Costanza Romano.
She is a 23-year-old volunteer of the Onlus Africa Milele.
I remember this Onlus and its founder, Lilian.
She asked me years ago for advice and in agreement with the Italian Consul, I advised her a local lawyer and accompanied her as a translator.
She was about to start a solidarity program in Chakama, she told me, and she had some problems.
Meanwhile, dinner is gone, the fish is tasteless and the beer is like water.
I can think of all the Silvie that I have known in eleven years of malindikenya.net. All the crossed smiles, the hopes listened to, the advice asked and offered, the interviews done.
I think of our visits to Chakama, of those even more numerous in Langobaya where we often met volunteers who spent days, weeks in a little safer than the one rented from Africa Milele, but always in the middle of nowhere in Africa.
At midnight the voices chase each other:
"They forded the river"
"They ran off on the bikes."
"Shots fired."
Everything else is dark, a darkness that was right to be at the gates of the savannah, but that continues the next morning when I arrive in Chakama.
A darkness that has been with us for a year and that, as if that were not enough, has been filled with the deafening voices of the media and social networks, the conjectures of those who sell and sell, the gastrointestinal rejections of keyboard frustrates and the voices heard by career frustrators.
In the last twelve months I have tried to indulge time with silence, because only by respecting the darkness can you hope that a glow of light will return.
There are many things I could have written, and with me some colleagues who know Africa and still believe that having an ethic serves something and is good for the liver.
Every now and then when some presumed indiscretion comes out, or self-referenced reporters launch themselves into suppositions, we write "ah, yes...but we've known that for months..."
This should also be understood by the insensitive, the cynical professionals, the intrepid climbers who not only make so many mistakes in typing and thinking, but there is no taste and, above all, it does not bring any benefit, writing in the dark.

The only thing that came to me to write, looking at one of Leni's photos in Chakama, was a poem. A helpless cry of the soul to say that I was thinking about you and that I still think about you.

Africa does not close its doors
has chains and padlocks if you want to sleep
the light of the moon if you want to think
a sheet of stars if you can dream.

Africa does not close its doors
Colours them yellow, pink or green.
the stains of sex or blood
and he's got no water to wipe out

Africa does not close its doors
That's the world of others.
of those who no longer have hope
of those who have died in it for years

Africa does not close its doors
opens the heart to whoever has it.