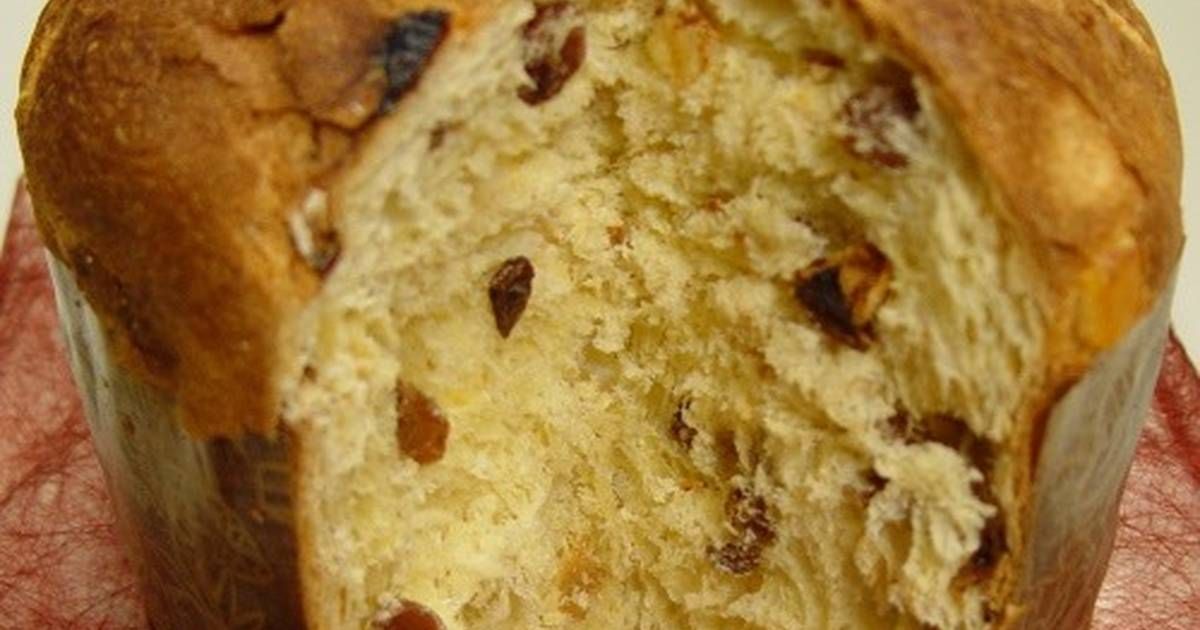 In this autumn of second bilateral waves, which unfortunately are affecting both Italy and Kenya, although all the spotlight is still on the Covid-19 emergency, there are realities that cannot be forgotten or even left out for some time. There are projects in progress that cannot be set aside, situations that must not be diminished because they are often vital issues or slow and constant processes of growth of a community, of vulnerable and troubled people.
In this case it does not matter where they are, because if it is true that the whole world has been touched by the same malevolent fate, it is true that this should make us reflect on the fact that each individual should be assisted, helped and enabled to provide their own self-sustenance and participate in that of their community, to improve together.
One of the great and tireless realities of social and solidarity that in this period have not given up on all the good things they have done in Kenya for fifteen years now is Karibuni Onlus.
In recent times, if possible, they have invested even more energy and resources to start new projects, make adjustments and emergency work and, above all, take care of and improve all the existing initiatives that in recent years have contributed to making the Lombard association one of the best Italian Onlus operating in Sub-Saharan Africa.
The continuous work and adjustments to the farms in Langobaya (with the bad weather that has recently torn some greenhouses apart), despite the decline in tourism has limited the sales of chickens and vegetables that feed an entire community and the closure of schools supported by the "food programs", the support to the Diocese of Malindi for the pandemic emergency that has created new situations of extreme poverty that have recommended a direct intervention of food aid, are only two of Karibuni's main commitments.
Then there is the help to the girls in the hinterland who have been given washable tampons as part of an awareness campaign together with the County and the help to the elderly mijikenda in danger to whom better houses will be built, also considering that many are still living in Red Cross tents since the last flood of Sabaki two and a half years ago and others no longer have a home because they are persecuted because of fictitious accusations of witchcraft.
For this and all the other projects, Karibuni Onlus, as every year, launches the fundraising campaign with the "panettoni solidali", enriched by a pack produced by the women of Malindi and the surrounding area.
"It will be very hard days - the President of Karibuni Gianfranco Ranieri - It will be a very different Christmas from what we all would have wished for. But it must go on. Santa Claus is not stopping and we at Karibuni Onlus have asked him for help to bring you some of the warmth of Kenya. Panettoni are produced in Italy with fair trade raw materials and packaged in colourful bags produced in Kenya".
With the sale of the panettone and pandoro Karibuni hopes to raise funds to build the solar panel power station for the water well in Langobaya. It would be great if on each of your tables there will be a Karibuni solidarity panettone".
To order the panettone, send an email to progettispeciali.karibuni@gmail.com 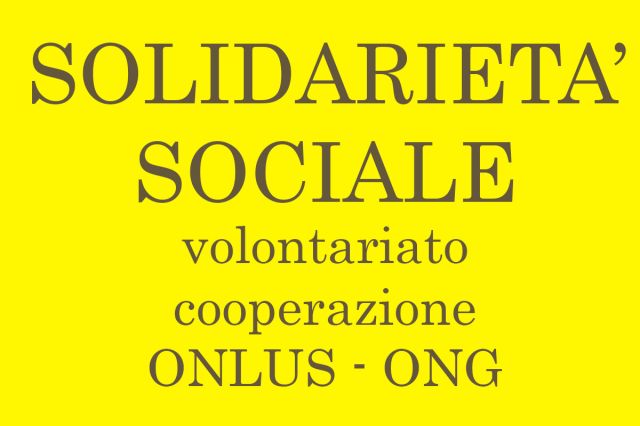 Why "karibu" is the opposite of "karibuni" 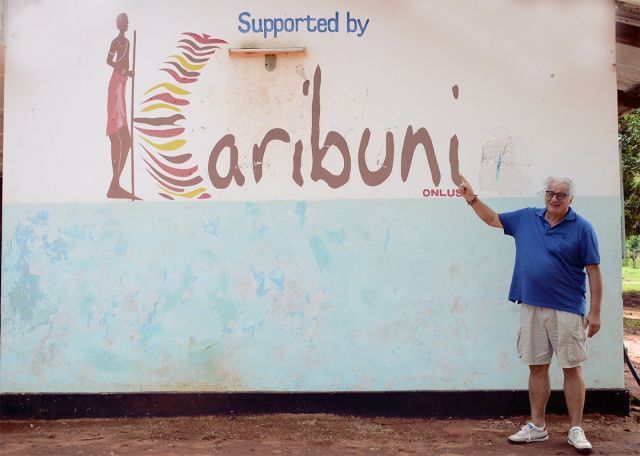 The difference between the Kiswahili words "karibu" and "karibuni" are not just a grammatical fact. For... 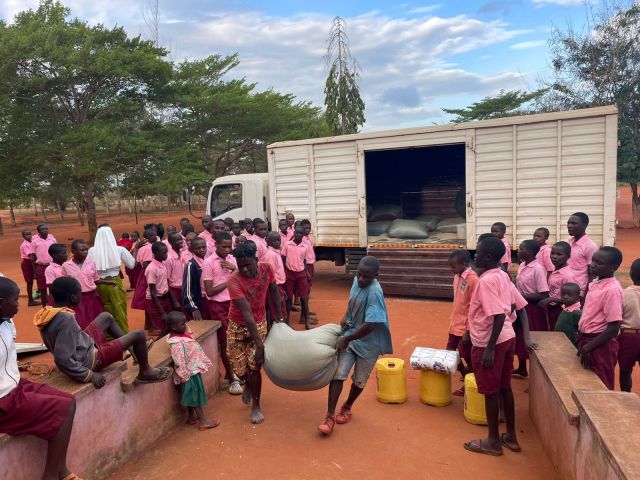 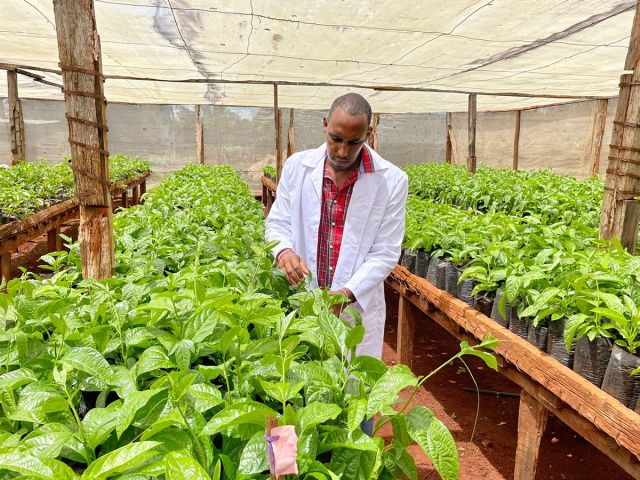