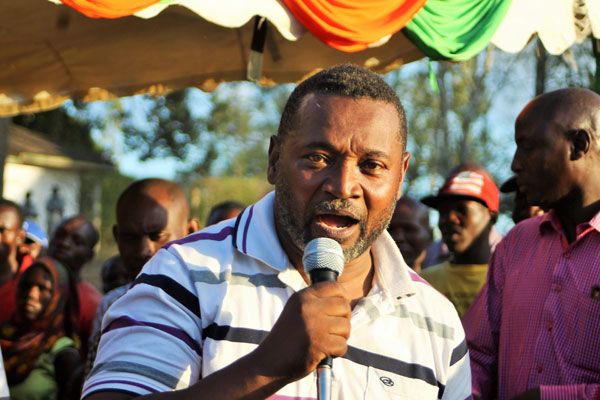 A major blow ahead of national elections next August for the Governor of Kilifi Amason Kingi and his party, the Orange Democratic Movement of opposition leader and challenger of the incumbent president, Raila Odinga.
E 'yesterday's news of the defection of his deputy, Deputy Governor of Kilifi County Kenneth Kamto, who left the party in which he was elected, in the districts of Kaloleni and Rabai, to embrace the Jubilee ruling party and the candidate challenger Kingi, Gideon Mungaro.
With Kamto, who cited among the reasons for poor governance of the administration-the County, they have changed card of other local political party.
It 'definitely a sign of discontent, but is also part of a recruitment strategy by the Jubilee, whose Vice President William Ruto is very attentive to the events of the coast.
Meanwhile in Watamu the most votes of the county councilor, Ibrahim Matumbo, Raila Odinga has advised not to take the field against Kenyatta. According to him, the eternal opposition challenger would face certain defeat. 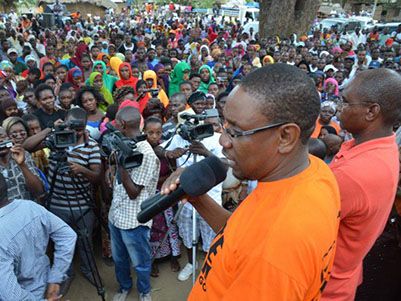 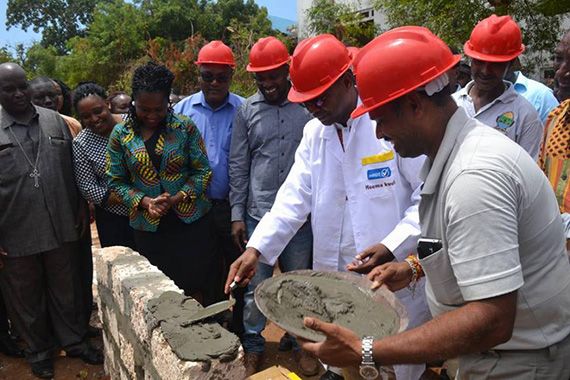 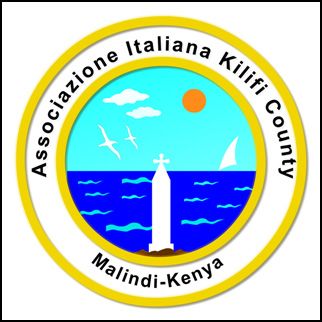 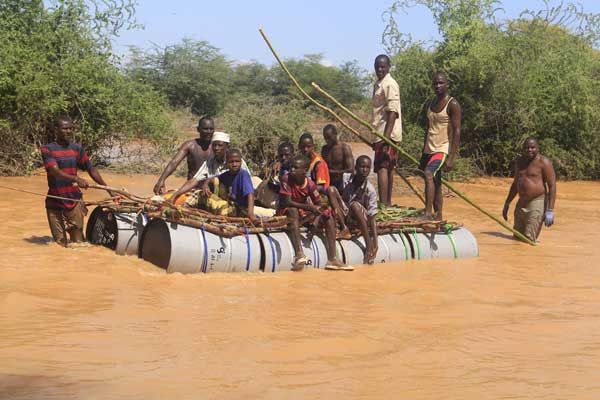 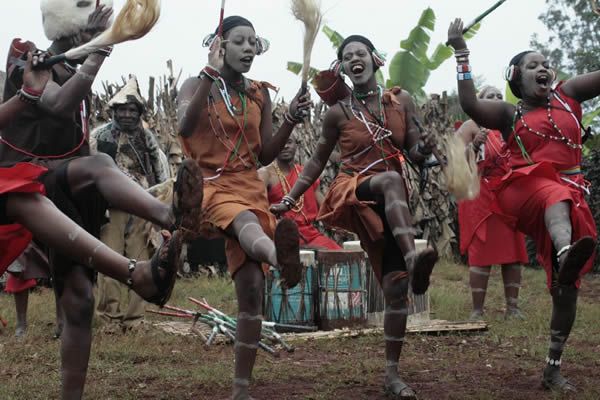 The curator of the National Museum of Kenya, Caesar Mbita, presented the Malindi Cultural Expo to the press, a series of eight appointments starting from June 2 to August, the day of national elections, to present in the space in... 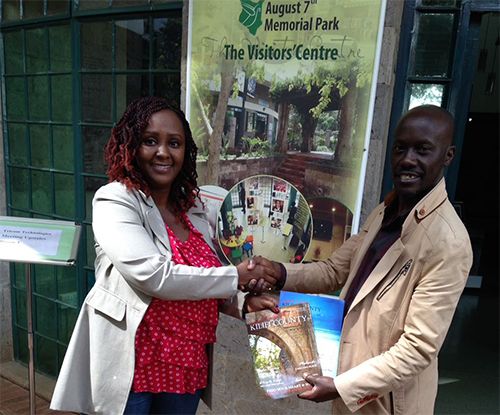 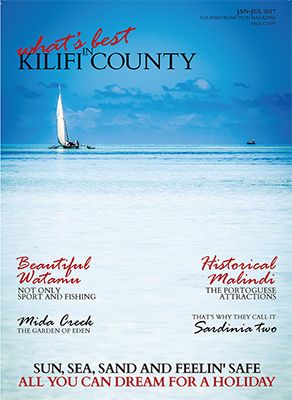 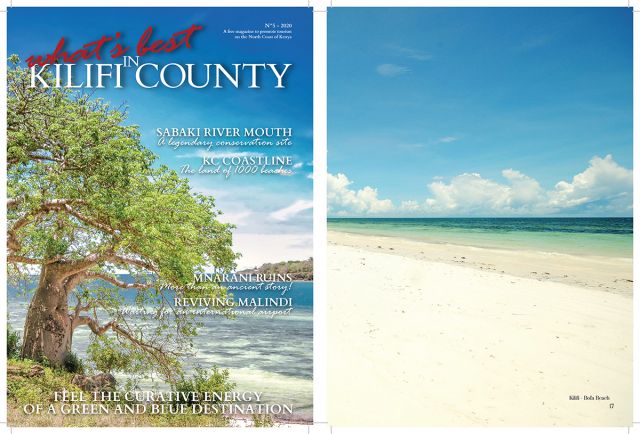 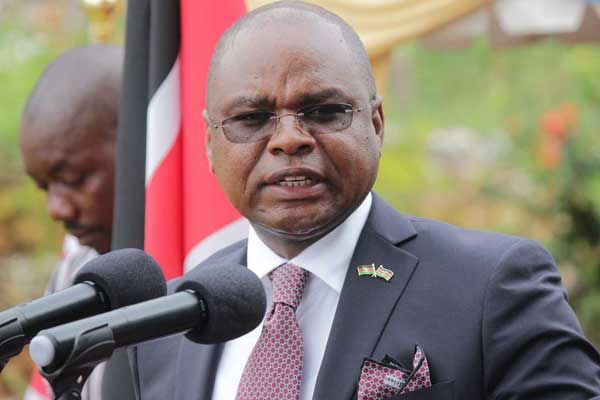 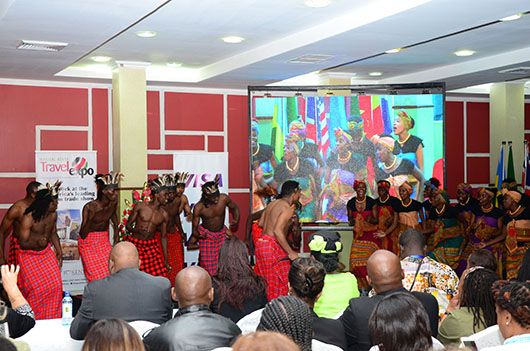