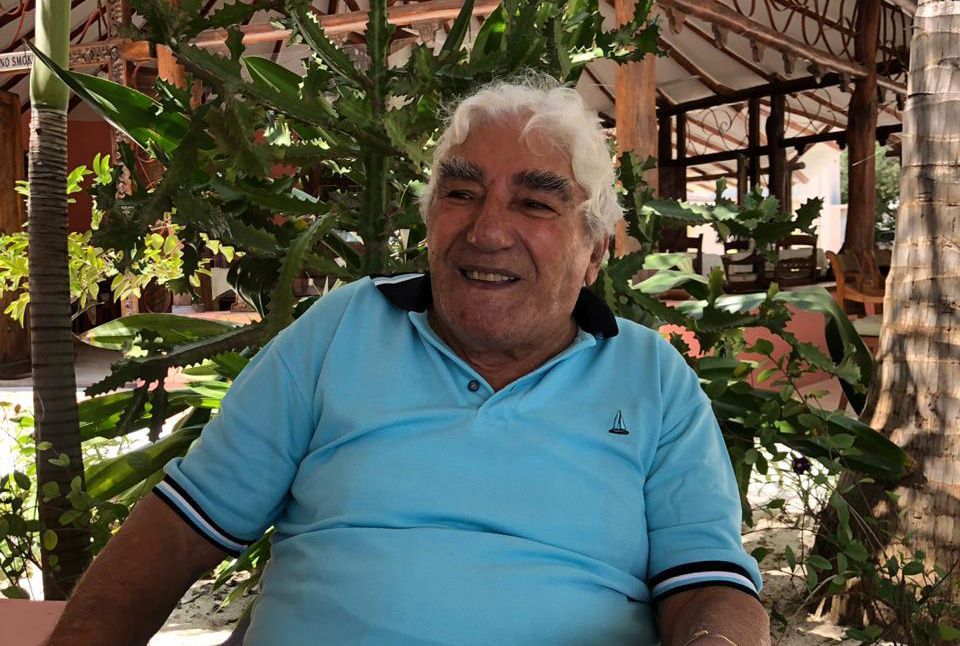 Speaking with hiccups, the young Jordan Gaetano, one of Ennio Grasso's two sons who died yesterday in Malindi at the age of 87.
His is more than a memory, it is the need to tell and show the affection he had for a special father and the desire to shout to heaven that everything he did for him and his family will not die.
"My father got worse while he was treating a blood infection - his son, Jordan Gaetano Grasso, tells Malindikenya.net - his wife Rukia and I called an ambulance to take him to the hospital in Mombasa but he didn't make it, we had to watch his death helplessly, also because of the lack of a defibrillator".
In the excited memory of his son, who together with Ennio's wife and his brother Marco Aurelio will continue to manage the many activities that the Italian volcanic industry had opened or built (especially the Casuarina Villas resort in Malindi, the import-export company with the shop on Mombasa Road), there is also the desire to continue his tireless work.
"My father never stopped," says Jordan, "the last project we started together is the White Marlin, eight flats in Watamu, next to Lily Palm. His will be an unbridgeable emptiness for us but I intend to carry on with all his ideas and together with my brother and wife we will continue to carry the Grasso name high in Kenya".