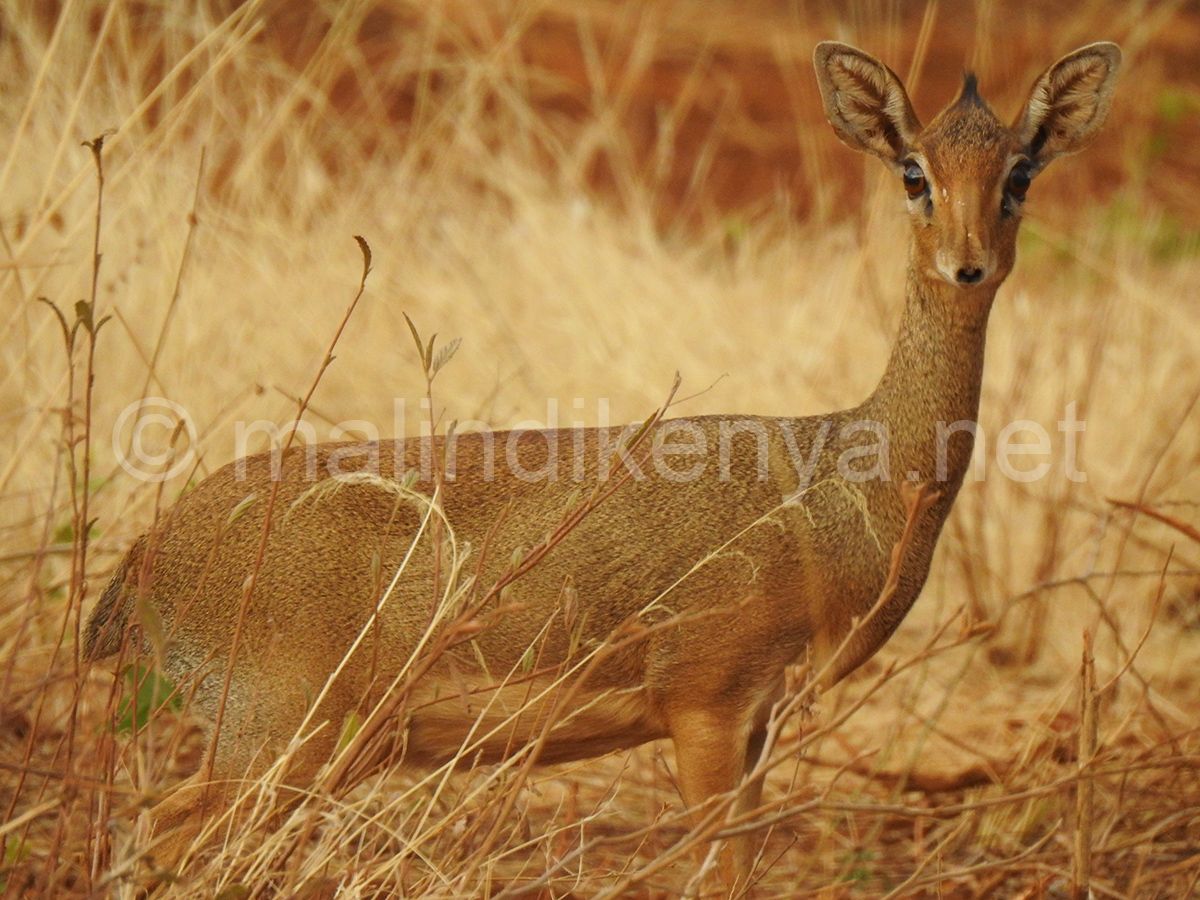 The food emergency in the hinterland of Malindi and Kilifi (as well as in the whole of Kenya) that puts the local people in great difficulty, combined with the drought that drives herbivores out of the national parks to avoid dying of thirst, is changing the balance between man and animals and could lead to tragic consequences for the ecosystem.
While families risk health problems related to poor nutrition, farmers are grappling with the risk of elephants invading crop fields and destroying their already meagre harvests.
The Kenya Wildlife Service has been busy for weeks recovering families of pachyderms that have pushed out of Tsavo East, either in the direction of the Tana River in the east, or in the more populated areas of Malanga and Bamba in the west, even crossing asphalt roads and sleeping in the woods adjacent to large villages.

In the meantime, another threat is posed to the wild animals: the lack of food and the outflow of all kinds of herbivores from Tsavo is rapidly reducing the dikdik population. The small antelope becomes prized prey in order to eat some meat, and the fact that it is a protected species is of little interest to those at risk of starvation. Moreover, as Tourism Minister Najib Balala (who actually comes a little late on Tsavo issues) pointed out, the lack of dikdik and man-hunted antelopes and gazelles can lead to hyenas and felines invading villages in search of prey.
So the government is trying to intervene with an awareness campaign and at the same time has promised to build watering points within the Tsavo National Park

to ensure that the animals do not go elsewhere to look for water and risk being caught by hungry humans.
'There is drought in Tsavo and already more than 70 elephants have died due to drought and lack of water,' Balala revealed, 'we are going to dig water reservoirs and small dams to help conserve the remaining herds. We will also dig water reservoirs and wells for the Tana River Orma herders, so that they will desist from venturing into the parks to graze,' he said. 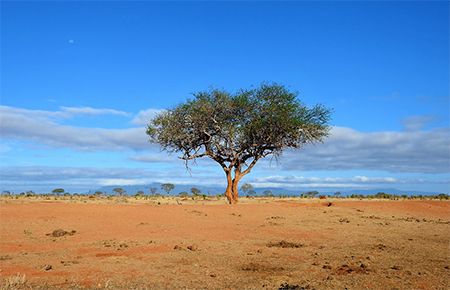 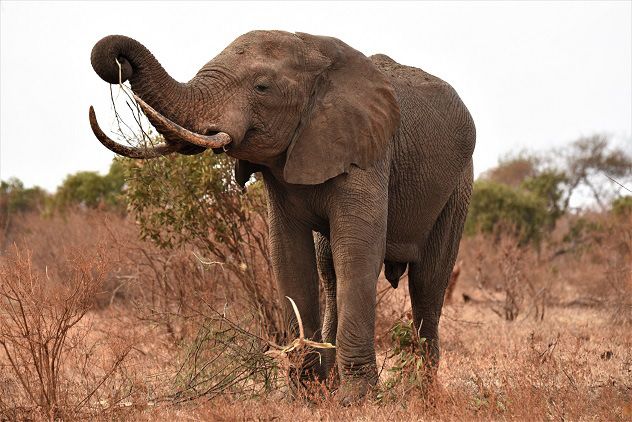 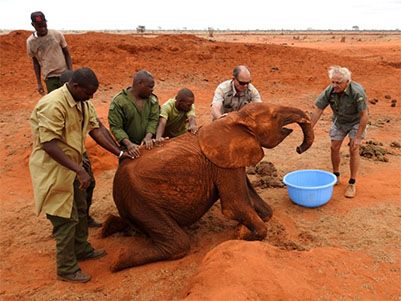 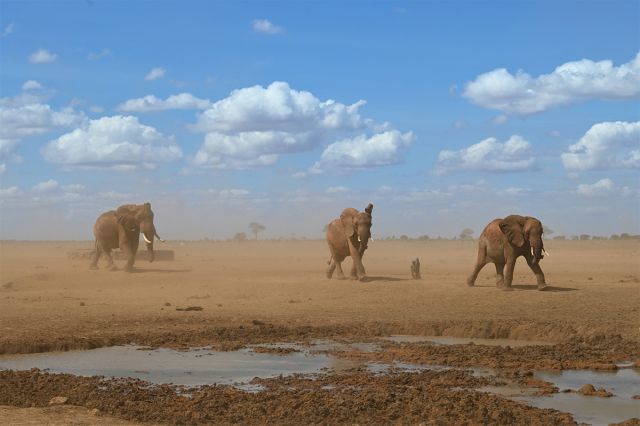 The Tsavo is suffering and animals are struggling like every dry season but, this year, the situation is...