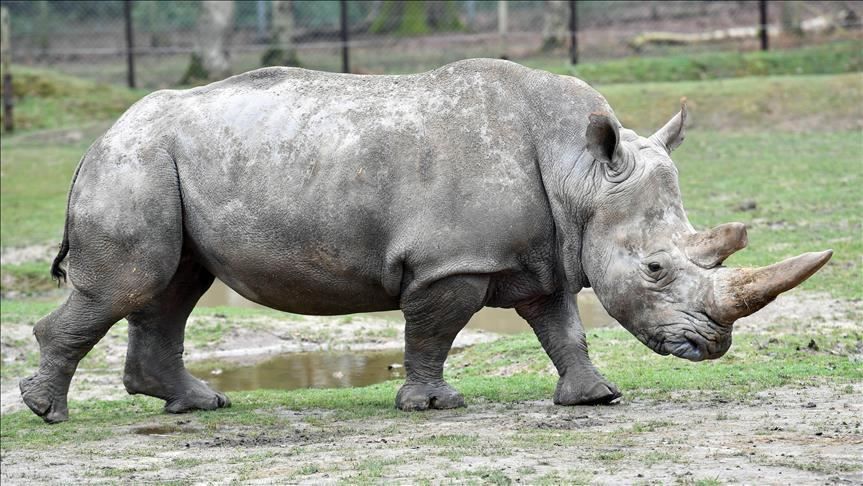 The attempt to save the now very rare species of the white rhinoceros of northern Kenya, of which no adult male specimen has remained, continues.
Thanks to an Italian laboratory, Avantea in Cremona and German funding (about 6 million euros), after one year from the first attempt, carried out with 3 fertilized eggs, in recent days a second sample has been taken from the only two female white rhinos, Fatu of 31 years and Najin of 20, living in the reserve of Ol Pejeta in the Nanyuki area.
The operation is to fertilise the embryos in vitro, using sperm from the last male specimen of the northern white rhinoceros, the historic Sudan that died at the age of 45 in March 2018.
Since then the studies of the German, Italian and Czech team (the animal was owned by a Prague zoo) started, culminating in this second attempt, during which 10 eggs were collected from the two female rhinos. According to the experts' expectations, 3 successful fertilizations could be derived from these. This happened last August with the first 9 eggs extracted, three of which became embryos and hopefully next year we can implant them in one of the two sisters of Ol Pejeta.
The scientist in charge of the operation, the German Thomas Hildebrandt confirmed to the media that he was able to collect two eggs from Fatu and eight from Najin.
"The procedure went well because the two females were in stable health. But with Fatu's age, we will have to collect more eggs before we dispense it - said Hildebrandt - now begins the most delicate part, because from the moment the eggs of the two rhinos have been extracted and the arrival at the laboratory, they can not spend more than 24 hours".
Even the moment of implantation will follow procedures studied in detail by the pool of scientists. The females, living in lands less and less suitable for their reproduction, will be "tested" by a specimen of male sterlized rhinoceros, in order to understand when they will be ready to start the pregnancy.
"Before any embryo transfer, the surrogate mother must be in the right conditions - confirms KWS Chief Veterinary Officer David Ndeereh - A sterilized male rhinoceros will be used as a natural way to understand when the female is ready for fertilization". 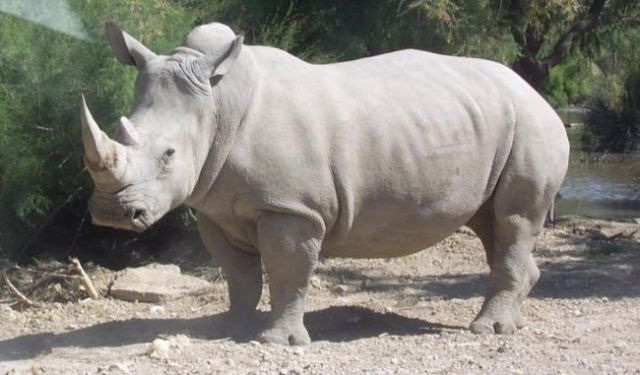 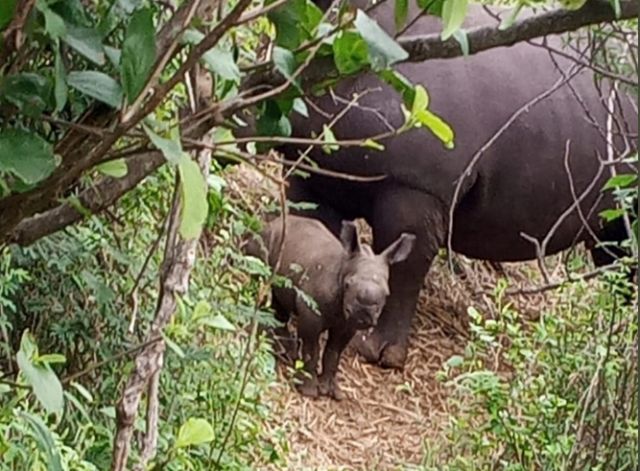 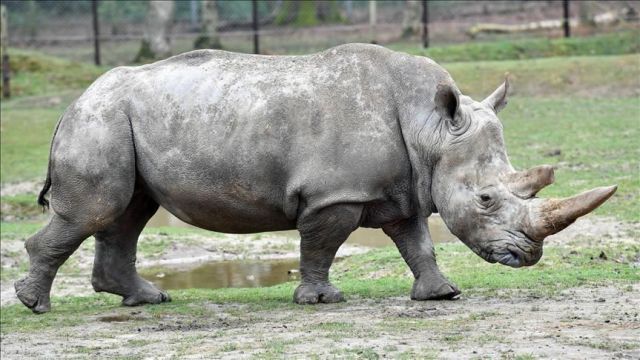 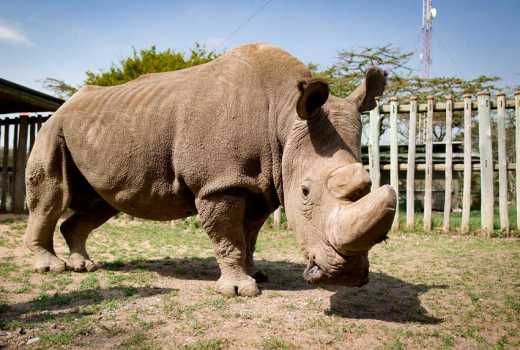 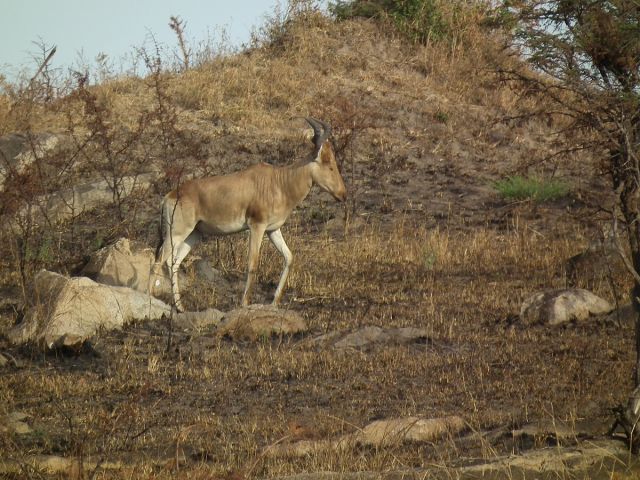 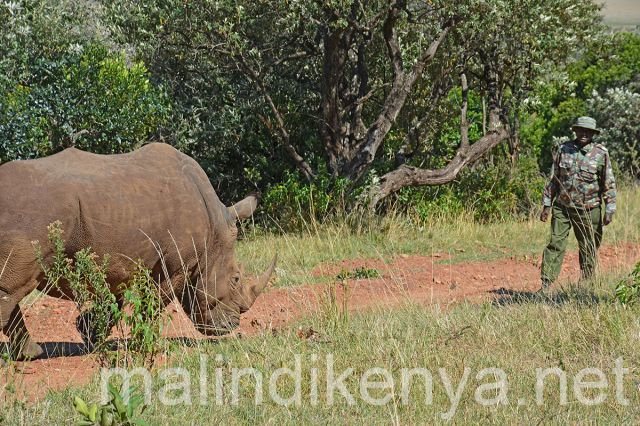 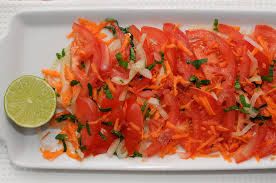 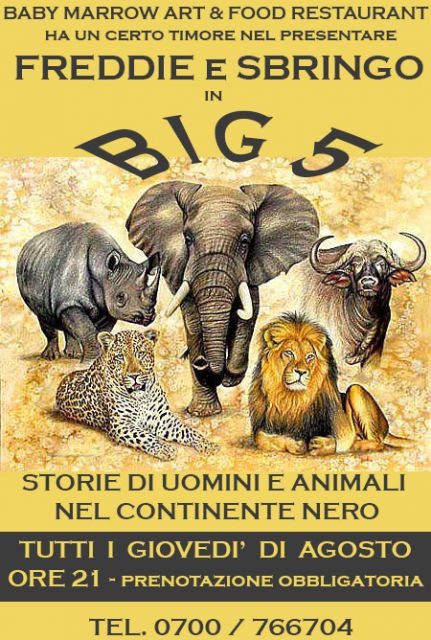 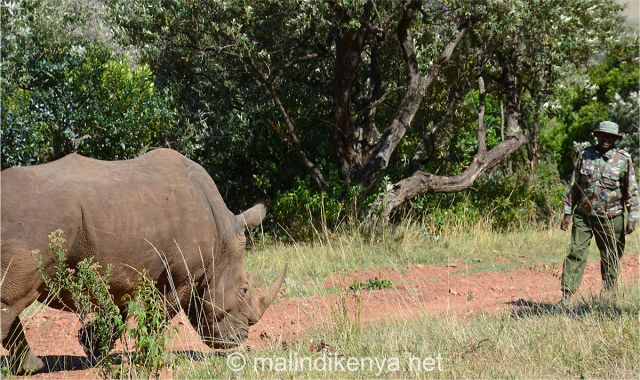 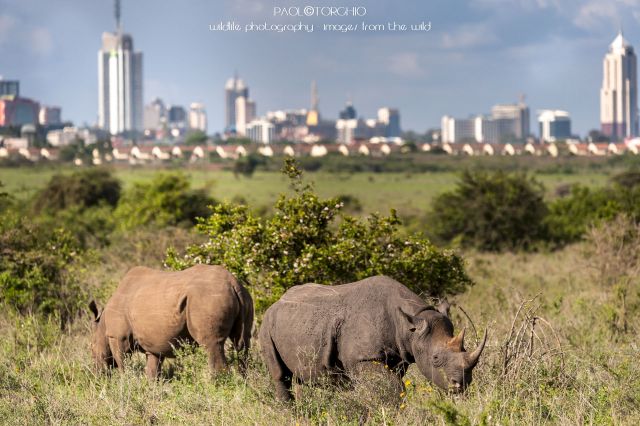 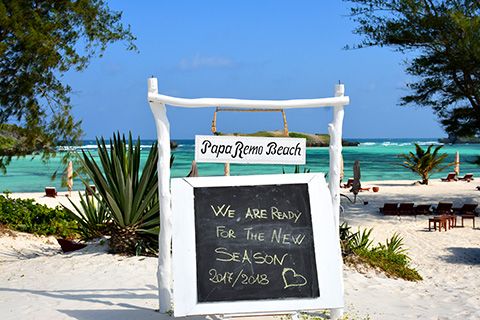 Great restyiling for Papa Remo Beach, Watamu's historic organized beach that reopens on Thursday, July 20th for the season.
What will jump to your eyes now is the leap of quality elegance with white to make it master. White in...