President of Kenya choose the leader of opposition 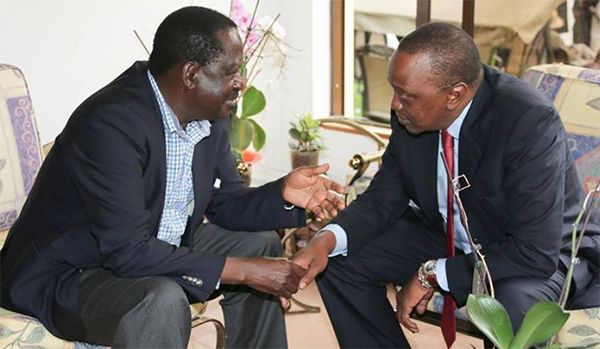 "Let's support the grand old man now and help him lead the country in the best interest of all and protect our legacy. When the young man gets his act together in the future, we... will consider it."
With these words, President Uhuru Kenyatta officially announced that he supports the candidacy of ruling opposition leader Raila Odinga (the old man) against his current Vice President William Ruto (the young man).
Kenyatta did so during the most important conference of the year that represents the final watershed before the fiery phase (hopefully only in words and virtual foils) of the electoral campaign ahead of the national polls next August 9, 2022.
Odinga's party, meanwhile, had confirmed with an almost plebiscite to consider "Baba Raila" the ideal candidate, crushing the remaining ambitions of the only opponent within his party, the entrepreneur Jimmy Wangigi.
It was the first time Kenyatta formally asked the country, addressing the audience of in fluent personalities from the Mount Kenya area, considered the strategic "base" of votes and political alliances in the country, to vote for his former rival, because "the country will be safer in his hands."
Criticizing Ruto's methods, Kenyatta linked him to rampant corruption in Kenya, reminding those gathered that many funds intended for Mount Kenya and adjoining regions were diverted by him for his own interests.
"With a handshake, we guaranteed peace to the country," the President said, speaking of his relationship with Raila Odinga, "I did not immediately think of working with him to make him president. In the past I was rude with him and I insulted him. I had nothing to lose, but I personally wanted to recover relations. You didn't elect me just to be president. You elected me to protect you. I had talks with Raila and I told Ruto that I had an agreement with him.... We agreed to move forward with the BBI. Tell me where I went wrong? Are we still not at peace?"
Kenyatta finally urged the community to be wary of divisions ahead of the August elections. "A house divided is a house built on sand," he said, "We must remain united so that we can fight day after day.
The president insisted that he has done his best to complete all the projects started under the leadership of the previous president Mwai Kibaki and has far exceeded expectations, although he admitted that he has not been able to complete all the initiatives in the works.
Kenyatta concluded the first phase of preparation for the upcoming elections with a proverb from his tribe, the Kikuyu: "An old man on a stool sees further than a boy in a tree." 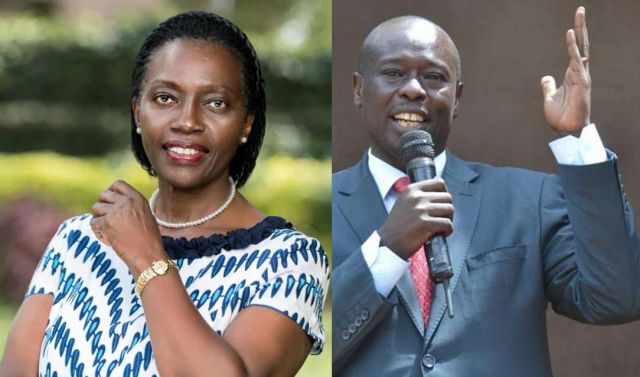