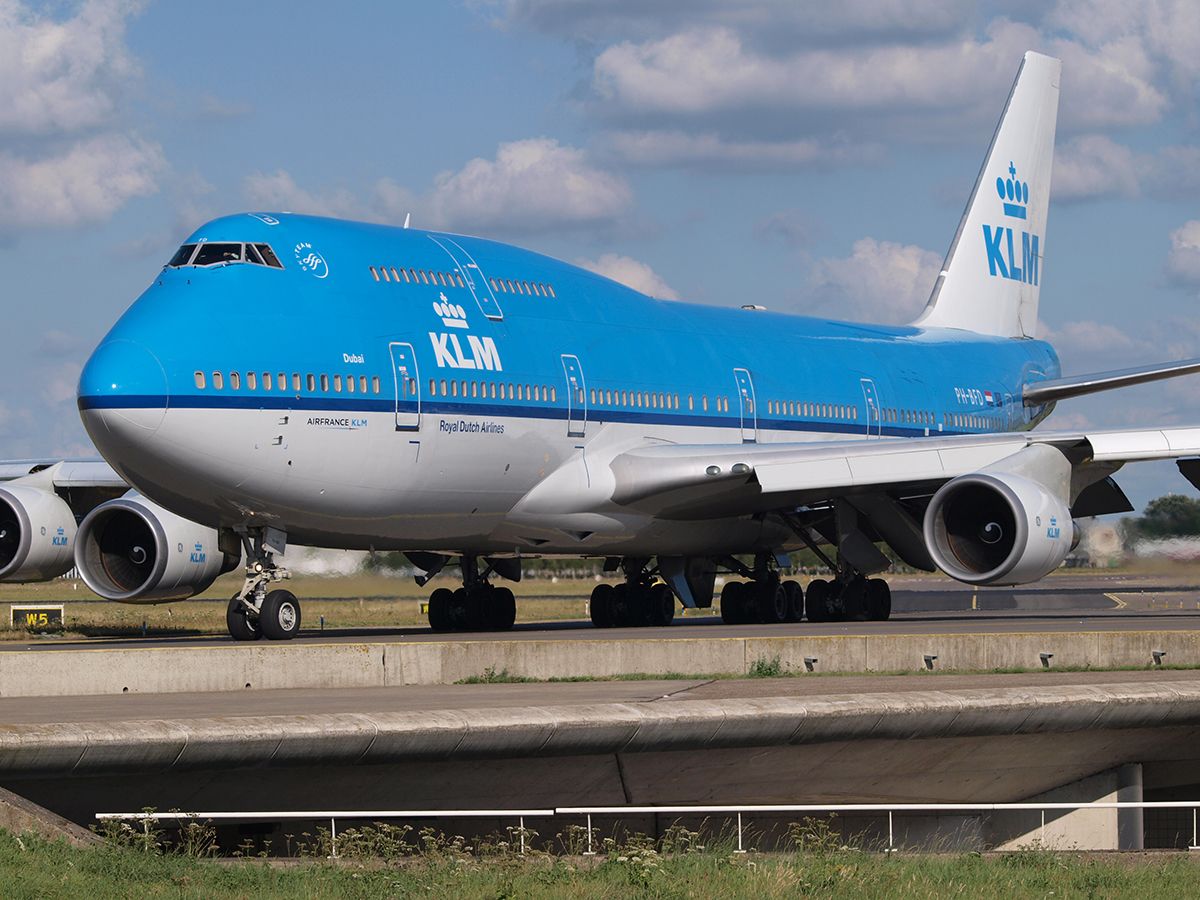 From next autumn, another major scheduled flight will land in Mombasa, a sign that Kenya and its coastline are "pulling" in view of the reopening of international borders.
The Dutch national airline KLM will launch the Amsterdam-Mombasa route, with connections from major European destinations, on a twice-weekly basis using a Boeing 787-9 Dreamliner.
Flights will start on 31 October and will be a viable alternative to the only scheduled flight that currently lands in Mombasa, Ethiopian Airways, but which does not fly direct from Europe.
Many companies are waiting for full recovery from the pandemic crisis to resume connections with Kenya and also bet on Mombasa.
In addition to Turkish, which had temporarily closed the Istanbul-Mombasa route (direct flight) and then, overwhelmed by an internal crisis, has not resumed it, Qatar and Emirates are also thinking about it, while the local national company, Kenya Airways will restart with direct flights from Europe and also from Italy and immediate connections to both Mombasa and Malindi.
While flights to the Kenyan capital may involve mainly businessmen, co-operators, diplomats, politicians and lecturers, with the exception of safari enthusiasts, the Mombasa destination is almost entirely about leisure travel, as KLM General Manager for Africa Arthur Dieffenthaler pointed out.
"The increasing number of tourists visiting Mombasa, not only from Europe but also from the rest of the world, signifies the growing interest in the unique experiences the Kenyan coast has to offer," said Dieffenthaler. "KLM wants to offer a superior and memorable flying experience for both first-time and regular flyers to East Africa from our Amsterdam hub. Demand for direct international flights has been increasing lately, thanks to the world's slow recovery from the pandemic."
The establishment of such a major flight will not only be good for tourism, but also for trade and the possibility of considering Mombasa as a hub for all the good things the Kenyan coastal region has to offer in terms of investment, be it business or...life. 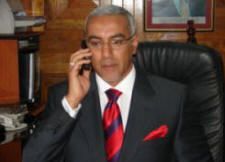 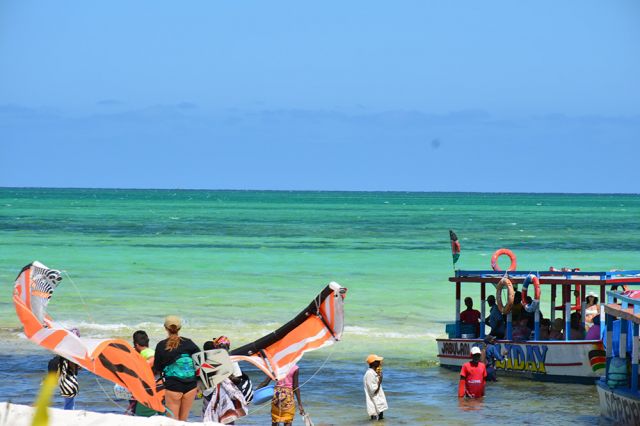