First of our trips in the alternative and creative places 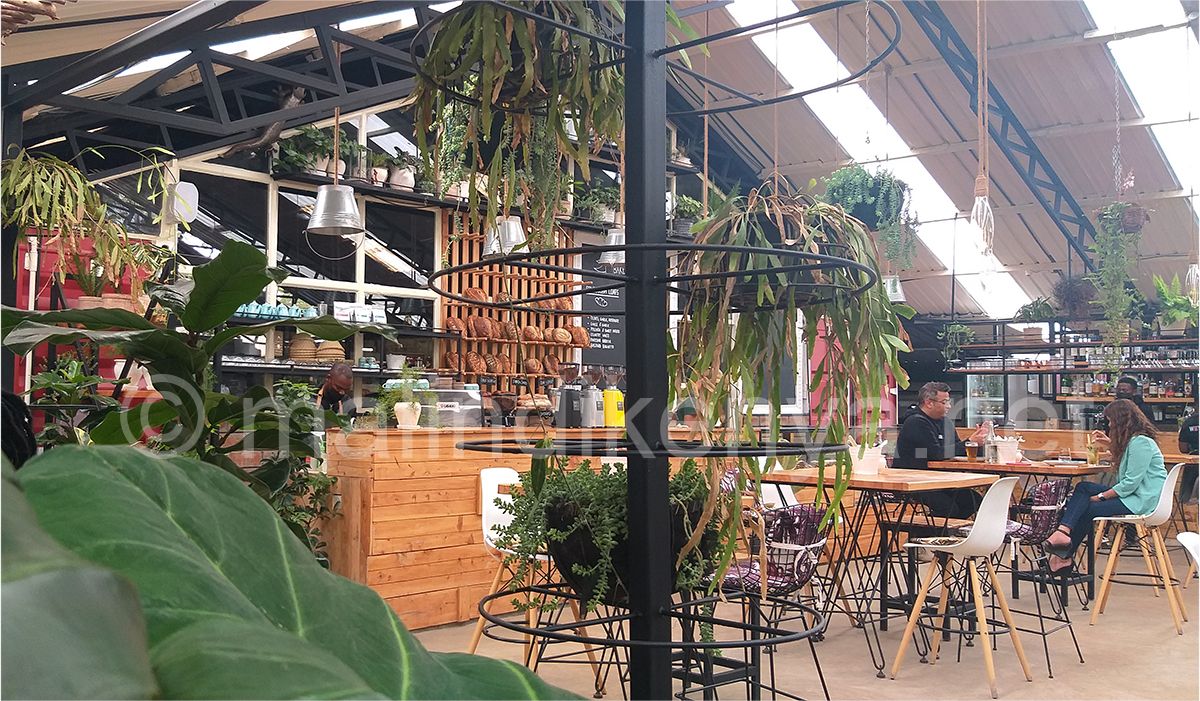 In the growing Nairobi, which is neither distressed nor depressed by the many discrepancies and aberrations of an African metropolis in the modern era, there are many examples of the desire to give a sense of sustainability to one's talent and creativity with a professional approach.
Sustainability, an often-abused word, is a tangible concept in the various souls of Kenya's capital city, and one that can make a good impression and succeed even alongside the giants of safe investment, of concrete as far as the eye can see, of "non-places" as the anthropologist Marc Augé calls them, with even minimal investment.
The unsustainable non-place is the expensive shopping mall, which is the only way out for the emerging and floating class of Kenyans in the city; the completely unsustainable non-place is the slum, which represents the opposite pole but which at the same time is the easiest, most convenient way out for the defeated, the petty criminals and the mafias who profit from it and then find themselves enjoying it in the shopping mall.
There is a Nairobi that resists as a natural, vital form of reaction: it is the one that lives with the good fortune of still having immense green spaces, fertile land to cultivate even in urban areas, many young people to involve and a potential multi-ethnic public to turn into customers.
We at the Italians in Kenya portal like to discover places, situations and personalities that go in this positive, proactive and hopefully futuristic direction.
Today we are talking about Cultiva, a "greenhouse" in the green oasis of Karen, one of the areas of Nairobi most linked to creativity and the concept of the farm.
On land that until a few years ago was home only to greenhouses and warehouses, a group of young people led by a promising young chef from Ecuador, Ariel Moscardi, and supported by Peter Sylvester, a Kenyan of British origin who made the space available, has created something more than a restaurant and very similar to a philosophy of life.
Vegetables, smells and even edible flowers come from the gardens and between the kitchen and the open workshops almost all the food on the menu is produced by hand, with the addition of fresh fish for the famous South American "ceviche" and imported buffalo mozzarella.
Great attention is paid to the presentation of the dishes, to cocktails (including imaginative non-alcoholic cocktails), to organic wine and many other pleasures in an environment that already makes you feel good.
What else we could tell you is well described below in our video report. 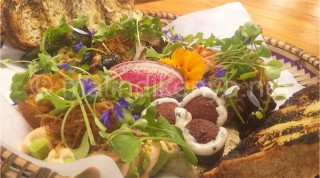 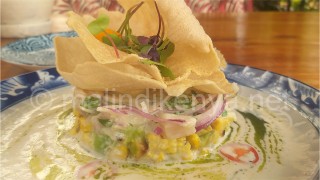 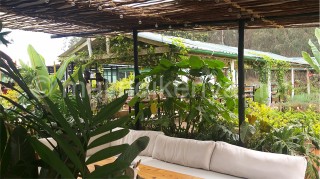 Murielle, italian passionate woman in the land of Karen Blixen

The restaurant owner story in the italian magazine "ELLE" 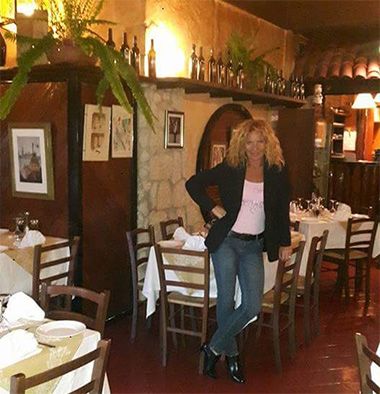 Being an Italian woman in Kenya, seventy years after "My Africa" by Karen Blixen.
The Italian... 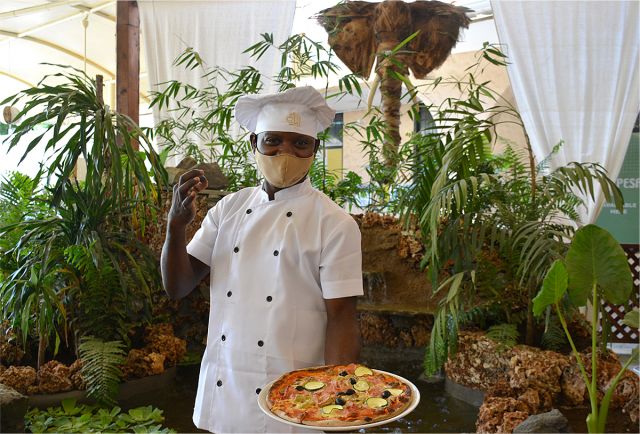 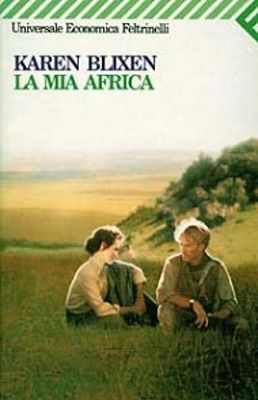 How &amp;quot;fusion&amp;quot; is Kenya cuisine

How restaurants have changed in 20 years 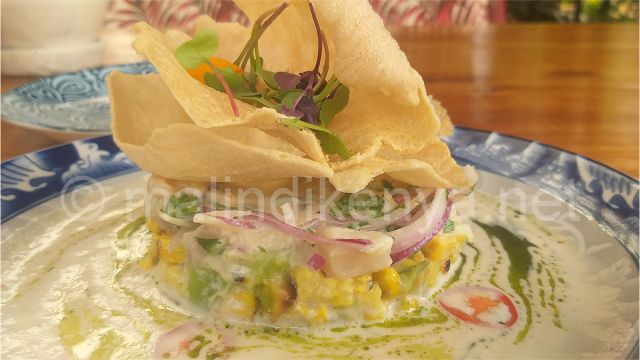 At the end of the last century, or rather in the eighties and nineties that had launched Kenya as... 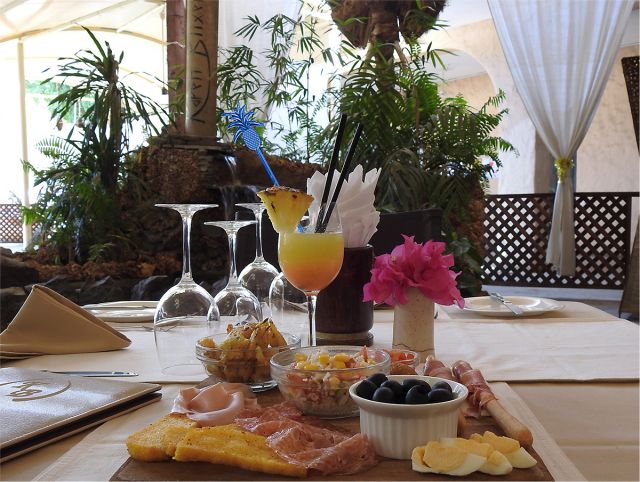 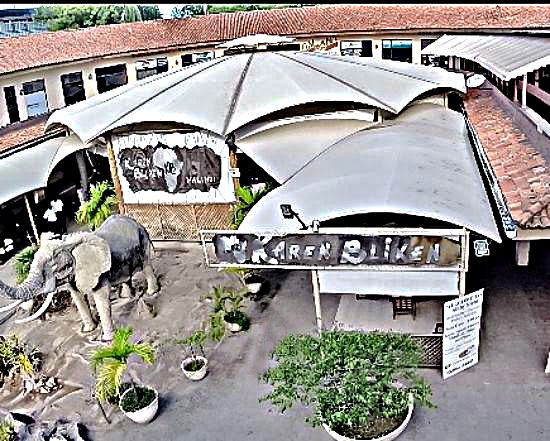 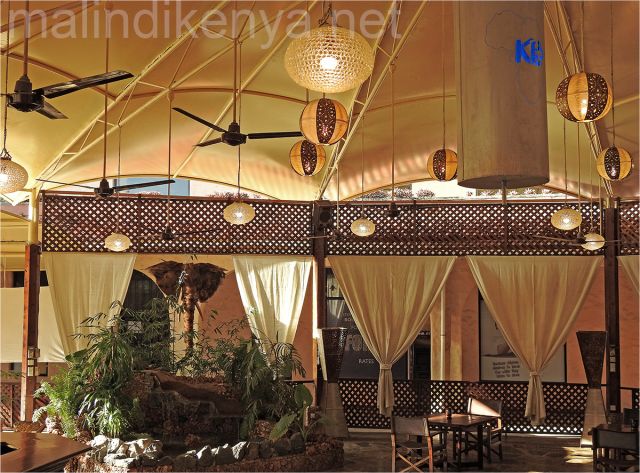 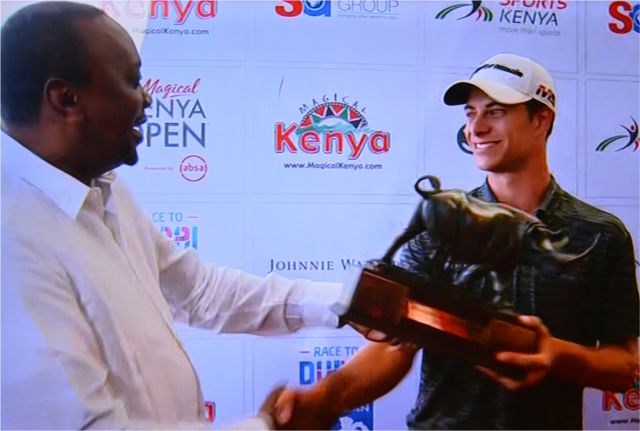 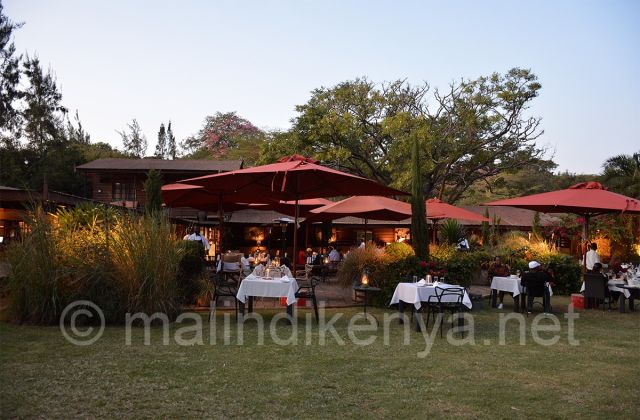 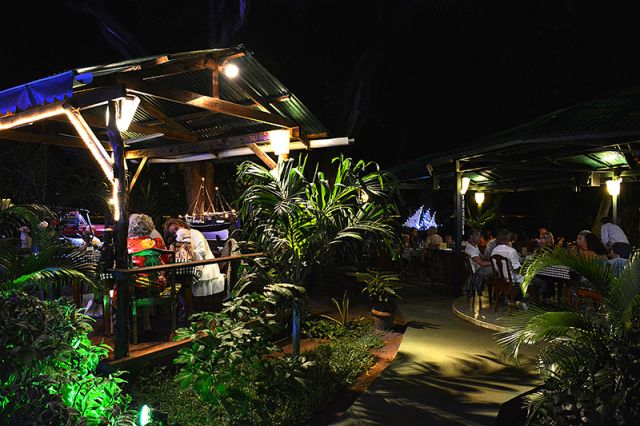 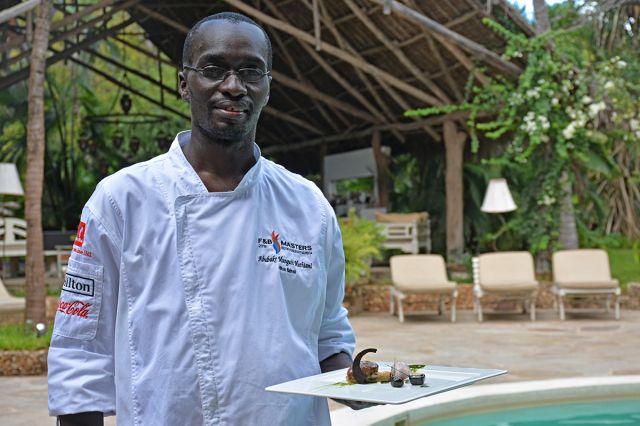