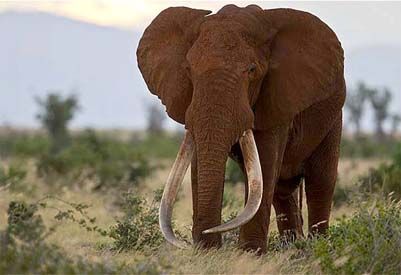 Wide Satao, the legendary elephant of over forty years, known by the rangers, by expert guides and Tsavo East enthusiastic visitors for its huge, incredible fangs, was saved from the clutches of poachers and brought to life after a series of poisoned darts thrown by bastards (yes, we do not find more conciliatory adjectives) they had seriously injured.
The hope of the criminals was to act at night, when the elephant would have slumped, to remove its incredible ivory tusks and sell them on the black market smugglers.
Instead they remember two British photographers, Victoria Packett and Philip Ladmore, who spotted the animal and with the zoom of their goals they realized something was wrong.
"As soon as we approached Wide Satao, we realized that he had been shot in the side and back with arrows poisoned by poachers - they told the two tourists to the press - shortly after came the ranger Kenya Wildlife Service who have activated the medical team of the David Sheldrick Foundation. veterinarians arrived and struck Wide Satao with a powerful sedative dart and then remove those poisoned and fill it with antibiotics. this time they did it, a symbol of the natural park with the highest density of elephants in the world, was not shot down. 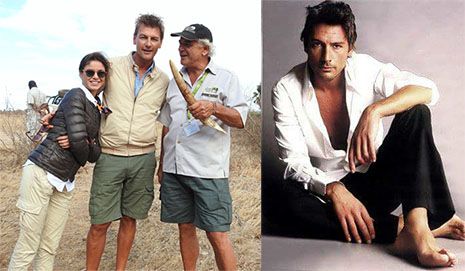