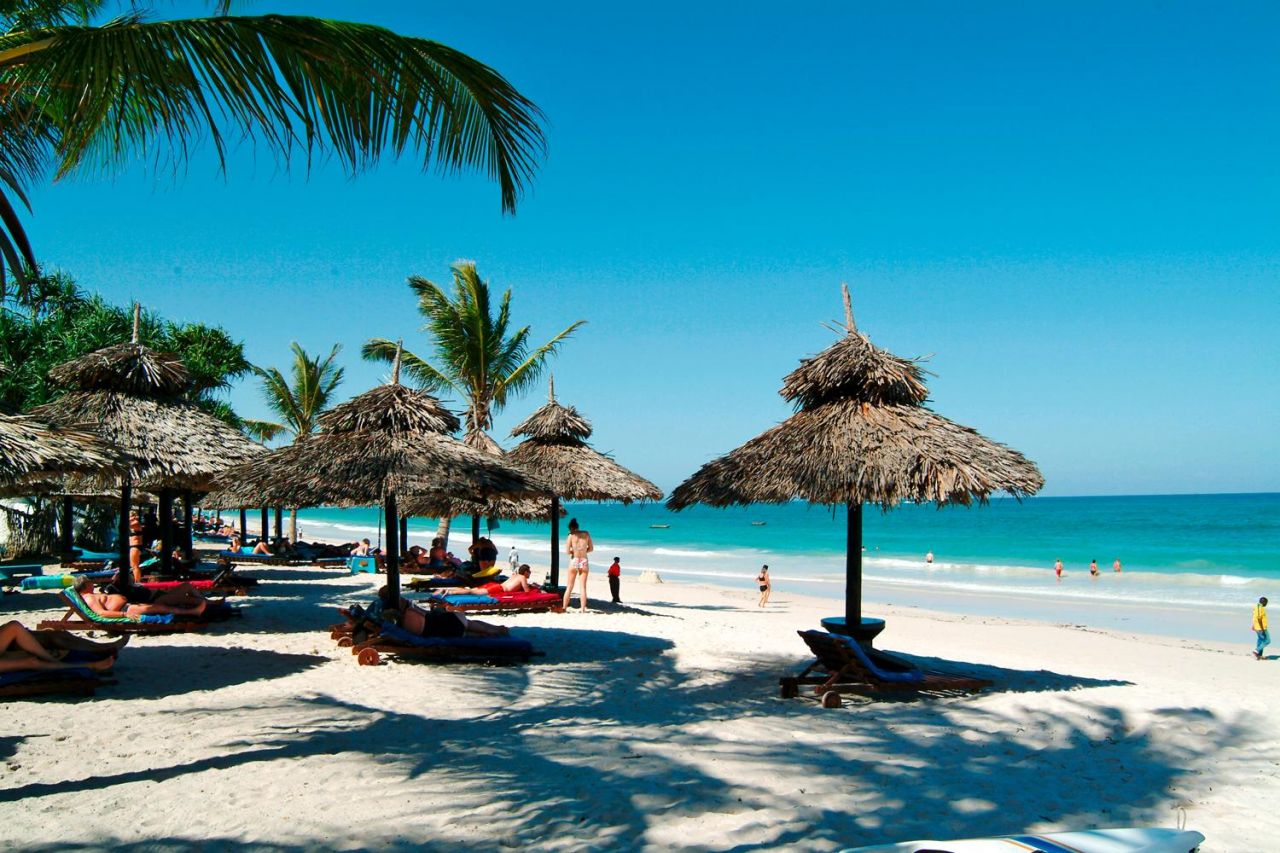 Holiday time, Kenya is not among the tourist destinations at risk of disease, according to the World Health Organization (WHO).
Among the information given by the international body and also taken from various European Ministries of Health, there are many other international destinations where attention is advised and it is better to take appropriate precautions.
Among the most popular destinations for travelers in August, we point out Indonesia, with Bali and the beautiful neighboring islands, where there is a resurgence of polio, a disease for which in Italy the vaccine is no longer required and often no calls are made. For those who go on holiday may be sufficient prophylaxis but (as in the case of malaria) presents critical issues and contraindications. Similar problems also in Cameroon, Nigeria, Mozambique, Papua New Guinea and the Middle East.
Sub-Saharan Africa is generally quieter than in previous years, with the exception of areas recently affected by cyclones that have devastated entire regions, also causing viral infections and other diseases. This is particularly the case in Mozambique, Malawi and Zimbabwe. The Congo (actually not a real tourist destination) is instead struggling with the overbearing return of the ebola, which could also find episodic feedback in the areas bordering Uganda, so not far from the areas of safari with gorillas.
As far as other tropical destinations are concerned, the WHO warns that there is a vast epidemic of yellow fever, with various cases, some of which are fatal among unvaccinated travellers, particularly in the area of Isola Grande in the State of Rio De Janeiro.
Yellow fever is also compulsory in Tanzania, although there have been no cases of foreign tourists for many years.
Kenya, thanks to the prevention (as in the case of polio) and the introduction of new drugs from China (it is the case of artemisinin to treat malaria) also from the health point of view has returned to be a happy island.
This clearly does not mean that you have to lower your guard, starting with tap water that you should not drink at all and that it can lead to viruses such as gardening or cause dysentery. Also avoid ice in drinks, unless it is expressly written or said that it is made with mineral water. No vaccine is required at the entrance to the country and it is advisable to avoid any prophylaxis.

Entry into Kenya: new rules for vaccinated and unvaccinated travellers 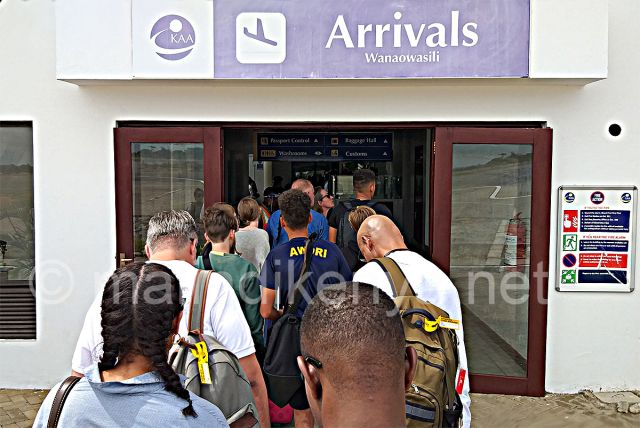 The Kenya Civil Aviation Authority (KCAA) has forwarded updates that address some of the health... 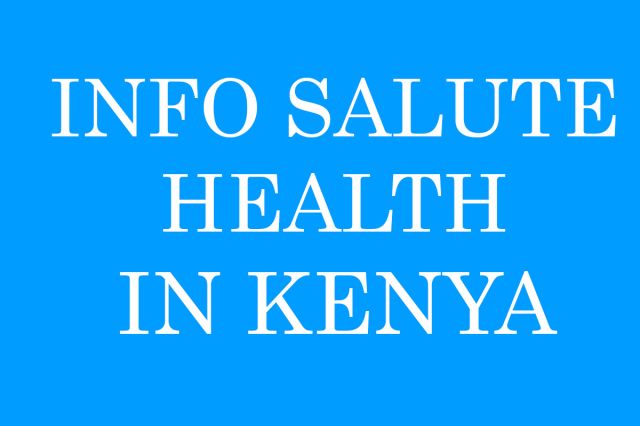 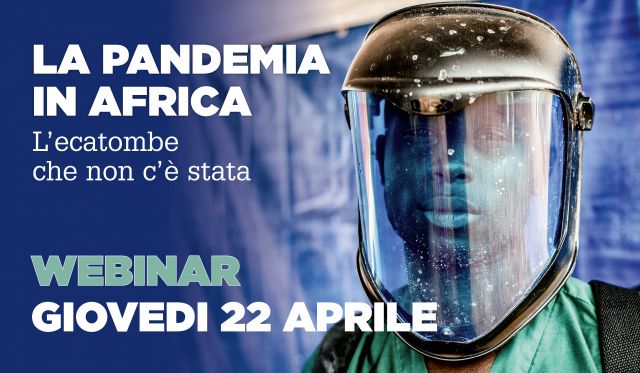 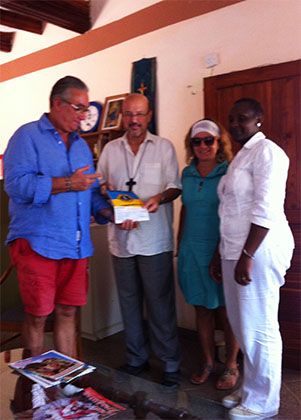 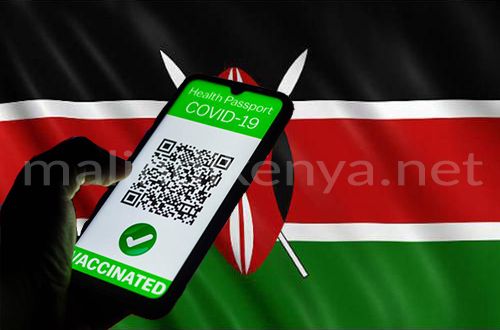