The youngless august on the Kenya coast 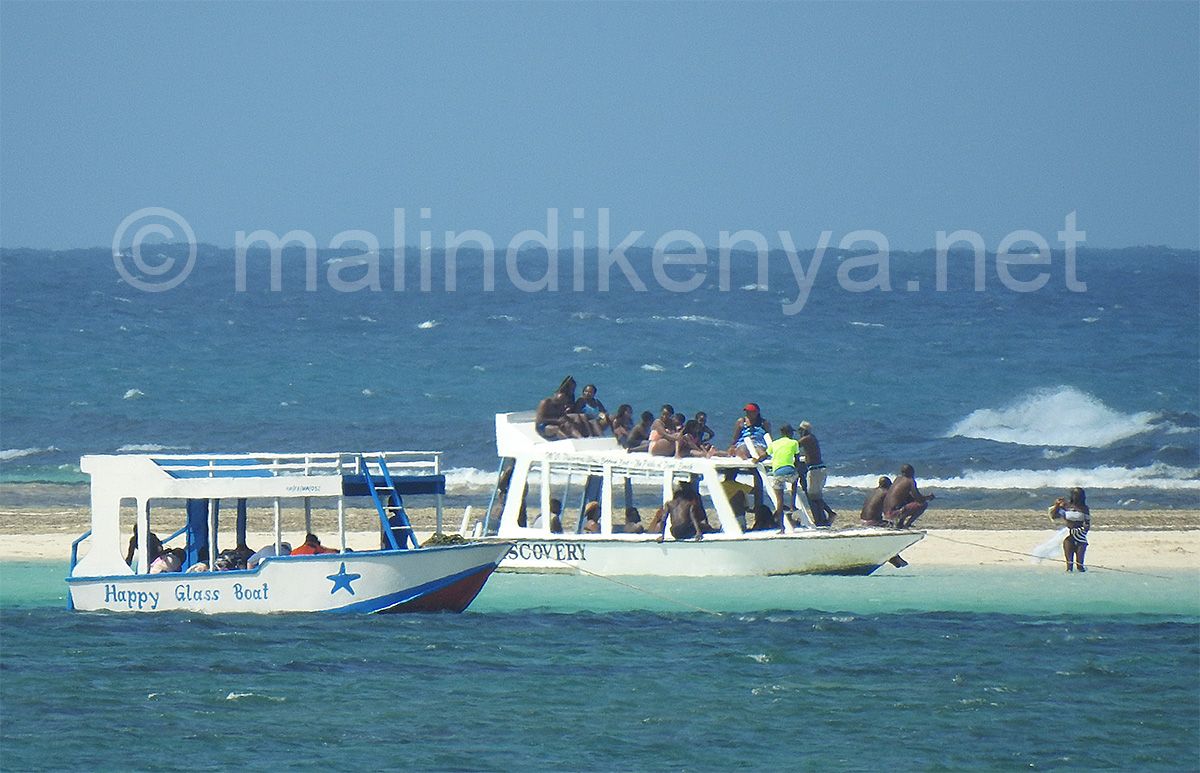 A strange August on the coast of Kenya, from Lamu to Diani.
It's clear that the "great mother" of all changes, and almost all of them negative, is the now overrated but still dangerous virus. So unlike last year and the last Christmas and New Year's vacations, the summer vacations have seen a phenomenon that in many ways puts a little melancholy and in others invites us to reconsider the pleasure of quiet and relaxation.
We are talking about the lack of young people and families with children.
In the coastal tourist resorts this trend is more than visible, blatant.
In primis it is due to the early reopening of schools in the country. Usually the school calendar foresees, after the first two trimesters interspersed with 20 days of vacations and a week of "mid-term", a month if not 35 days of break right in correspondence of the month of August.
This is the reason why half of Kenya organizes its vacations in this period. For the less affluent, the period when schools and many activities stop corresponds to a return to the native village in rural areas. For those who can afford it, August in recent years has taken the form of a vacation in places where the temperatures are milder than in the Rift Valley, which has been tested by the equatorial winter (the so-called "wet season"). The shores of the Indian Ocean are certainly the main attraction. With the growth of a small and middle class in and around Nairobi, over the last decade many hotels, especially in and around Mombasa, have been converted to receive families and single "home" travelers. Food and beverage offerings have changed, and some targeted services have been taken care of. Years ago, when most tourists came from other continents, for example, television was a mere option. Who, on vacation in the nature of Africa, was interested in spending time glued to a video or watching a film instead of losing themselves in the reality of another world to be discovered?
Last year, in August, we saw the consecration of a type of tourism on the rise that, from the pandemic onwards, for those working in the hospitality sector on the coast, it will be essential to cultivate in order to stay on their feet. But already this year everything has changed.
As we mentioned, schools have restarted after just one week's break and, as a result, families with children or young people attending high school have had to postpone their leisure programs, already tried in part by the economic crisis.
On the other hand, other young people (universities are closed), including workers or children from good families, have not been attracted by tourist destinations that usually promise all-out fun, such as Watamu and Diani, because of the curfew.
No discos until dawn, no rave parties or festivals (perhaps cleverly transformed into "boutique events" as in the case of 7 Islands where a beautiful international youth showed up, but most have been cancelled) and little chance to stay up late during the hours when people enjoy meeting each other, love stories are born and so on. For many young people this year the fun has become a private affair, with limited number parties in the houses of the city, entrance just before 10 am and exit just after 4 am. Mattresses everywhere and all that can be imagined as a consequence.
Who is left to frequent the beaches of East Africa? The population of foreign residents, often a bit advanced in age, has been joined by mature domestic couples or middle-aged friends stressed by work in the capital, who have chosen to relax. The business of renting private houses has in this sense got the better of hotels, groups of friends and rivers of alcohol in tow (another great passion of the Kenyan middle-up class), or even yoga symposiums and other practices adopted in recent years.
As far as foreign guests are concerned, more or less the same thing happens: apart from the lack of Italians due to the well-known limitations of the government in Rome and the bogeyman of quarantine on return, in general young people from countries that do not ban Kenya have preferred to stay in Europe where there is no curfew (replaced by the Green Pass) and where, moreover, it is hot (but a hellish heat, with lots of fire) and the events follow each other religiously like a Psalm. Here too, the tourists who arrive, whether they are Russians like those who populate Mombasa and the south coast or northerners, are the age of Caterina Caselli today and not when she sang the famous ditty.
This is the scenario on which, like increasingly precarious but skillful equilibrists, the owners and managers of companies linked to tourism must depend and from which they are forced to make the most of.
Waiting for the infamous better times, which by now we invoke with the same upturned pupils and deep sighs as when in Italy we spread the sheets with the words "Everything will be fine".