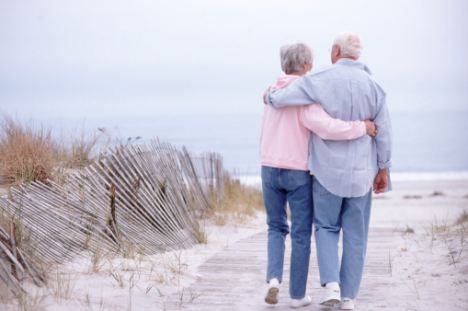 Between a few days, in July, thousands of pensioners residing abroad will receive the INPS pension plus the Fourteenth.
We recall that this is not a "deserved" right, but the result of a certain battle conducted by unions, patronage, emigration associations and parliamentarians elected in the Estonian Circumstance, who, when it was introduced, Pensioners resident abroad were among those entitled.
It is a merit that has been proudly claimed (although there are so many things we wanted to do and we did not do) and that it is in legitimate and concrete interests. But let's see who is entitled to 14ma and what it is.
It should be assumed that the additional sum in theory should be automatically credited by the Inps to the rightholders but if you feel that you have been excluded it is advisable to contact a reference patronage body.
In July 2017, it came to a fourteenth richest and broader audience: the changes introduced in the Stability Law were taken, according to which INPS redefined the benefit. The fourteenth retirement age requires a minimum age of 64 and provides for specific income requirements. The amount of the 14ma varies from a minimum of 336 euros to a maximum of 665 euros.
A large part of Italian retired residents resident abroad who have the requirements will be entitled, on account of their limited insurance career in Italy, to an average amount of € 437 (paid once a year in July).
The 2017 Budget Law increased the measure of 14ma (otherwise called "additional sum") for individuals who have an individual income (therefore no spouse's income is taken into account) of not more than 1.5 The minimum treatment (which this year amounts to EUR 501.89 per month) and established that the 14th is also paid, albeit to a different extent, even to pensioners who have a total income of 1.5 to 2 times this Minimum treatment.
But who is entitled to the 14th? It establishes Article 5, paragraphs 1 to 4, of Decree Law no. 81, converted by law no. 127 in favor of ultra-sixty-four retirees who hold one or more retirement benefits for the compulsory general insurance and the exclusive and exemplary replacement forms of the same, managed by compulsory social security bodies, subject to certain personal income conditions.
The new rules have increased the size of the supplementary sum for ultra-sixty-four retirees with a total individual income of no more than 1.5 times the minimum treatment of the Employee Pensions Fund, ie 9,786.86 euros, and in the case of Retirees resident abroad must also include foreign incomes including foreign pension.
For those who do not exceed the aforementioned income, the amount of the 14th will be € 437 if they claim a seniority in Italy up to 15 years if employees are employees and up to 18 years old if self-employed; The amount will be € 546 with contributions up to 25 years if employees are employees and up to 28 years if self-employed; Finally, the amount will be 655 euros with contributions over 25 years if employees are employees and over 28 years if they are autonomous.
The new rules also provide for the additional sum to be paid in favor of persons who have an income of between 1.5 and 2 times the minimum treatment mentioned (ie between 9786.86 and 13.049,14 euros), but With the provision of lower amounts ranging from 336 to 504 euros.
In determining the income, only the individual income of the holder, apart from the pension itself, of incomes of any kind, with the exclusion of family treatment, accompanying allowances, income from the home End-of-life treatments and backlogs. In addition, war pensions, parental allowances, and commotion allowance for deaf-mute are excluded. We reiterate that for foreign residents foreign income is included in income.
It should be recalled that to date, INPS has refused to take into account foreign contributions for the purposes of determining the amounts of the 14th and that, however, we continue our political and legislative activity to modify the criteria adopted by the Italian Social Insurance Institution Of the interpretative and applicative error that damages the rights of our fellow countrymen. Finally we point out that the payment will be made by the office for pensioners of all the management together with the pension rate of July 2017 or December 2017 for those who perfect the requirement 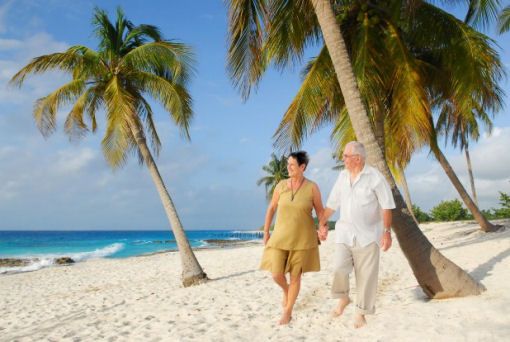 News in terms of seniority pensions for italian women.
INPS has issued a new release from the opportunity to those who have reached the age of fifty-five and have 35 contributions to be able to access their pension immediately.
The... 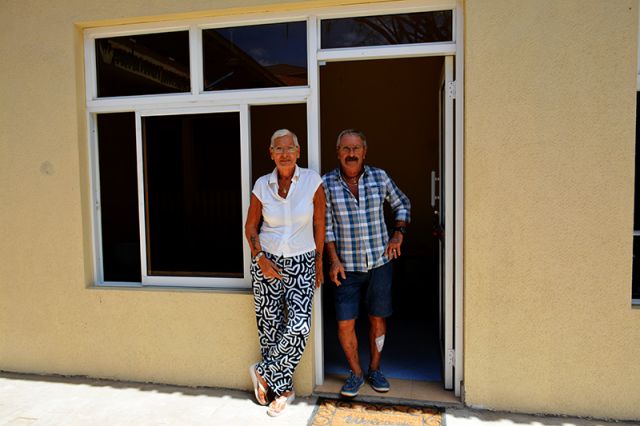 Kenyan doctors on strike with nurses

Few tests and cases, Govt try to reach an agreement 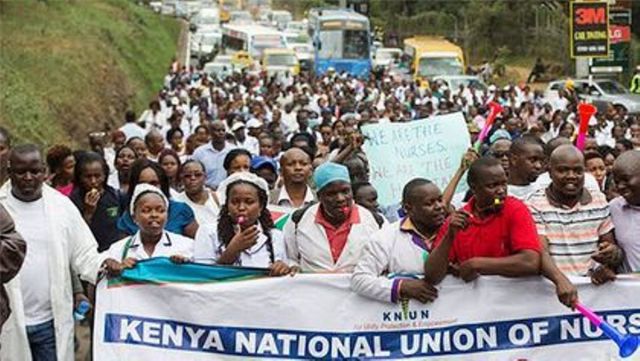 It is no coincidence that in these days the data of the Covid-19 emergency concern very... 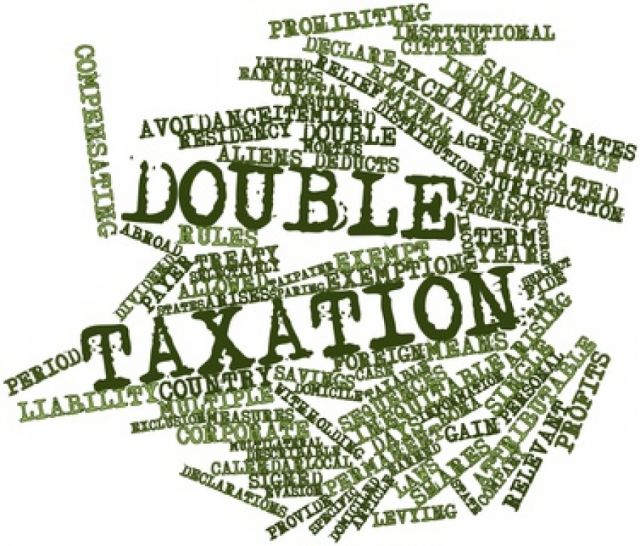 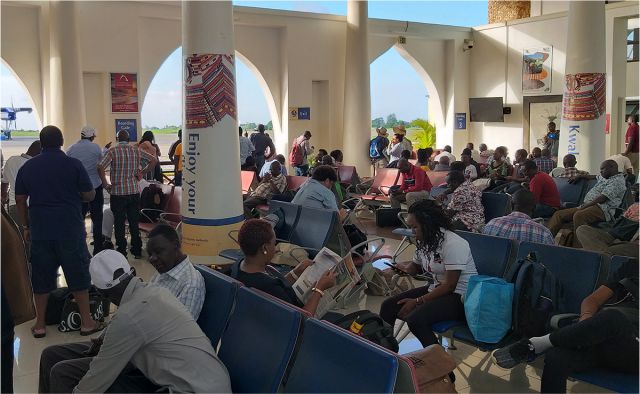