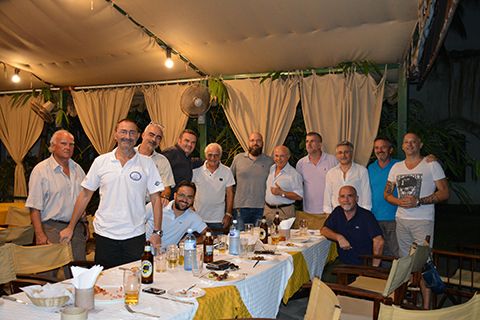 A beautiful reminiscent evening in Malindi to celebrate the 50th anniversary of the first launch of a missile from the Italian base of San Marco of Ngomeni.
The excitement was represented by the recapturing of some veterans who worked in those years so far away, alongside the creator of the Space Center Luigi Broglio, with other former technicians of the base, the daughter of one of the first and multi-pioneered pioneers of the ' Italian aeronautics, along with the current flag carrier of the Italian project.
At the People of Malindi, during the dinner, memories of flying as the "kuzi", the African wind, of the recollections of that April 26, 1967, and memories of who is not or is in Italy, such as Dino Lesa, Present the relatives, or those who could not be present as Vincenzo Caporossi.
They were present with their consorts Franco Esposito and Elio Altomare, who remained in Kenya since then.
The two together with another ex-San Marco, Luigi Riccardi, during the evening were interviewed by the Kenyan TV NTV and the national newspaper The Star.
An informal and unofficial event that has received the applause of Italian Ambassador Mauro Massoni who sent his greetings to the Italian initiation that united to celebrate an important passage of the history of our fellow countrymen in Kenya.
"Without the pioneers of the Space Center," said Franco Esposito, "there would be no Italian Malindi, today we are not only celebrating the miracle of that launch, but all the compatriots who have worked at the base of Ungwana Bay over the last fifty years."
They are really so many, like all their fellow countrymen who, thanks to their "dumper" adventure, arrived in Kenya and the many who stopped to live here.
So, between a baked pig and a risotto dish of seafood, it has been half a century with the Italian and then Italian protagonists.
Google Traduttore per il Business:Translator ToolkitTraduttore di siti webStrumento a supporto dell'export
Informazioni su Google TraduttoreCommunityPer cellulariTutto su Go 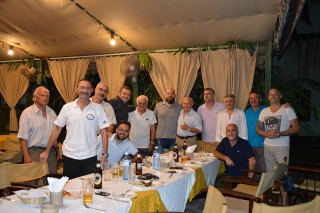 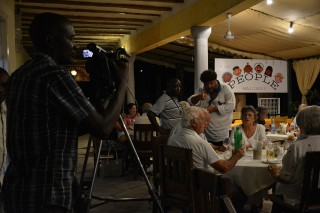 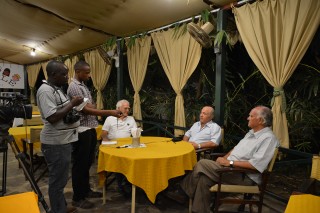 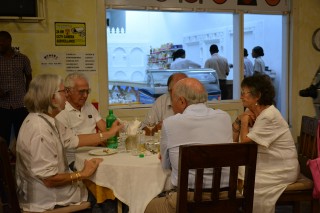 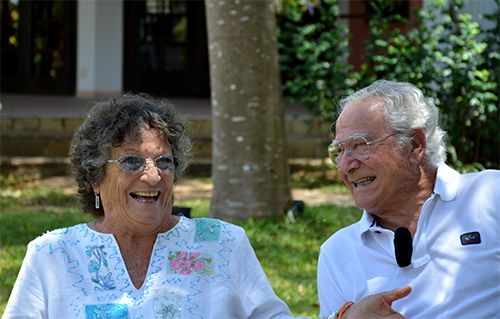 Fifty years passed together are a beautiful piece of eternity.
But if this happened in Africa, it's more and more: an endless adventure that needs to be told and heard with the same amazement that you have when you are in the... 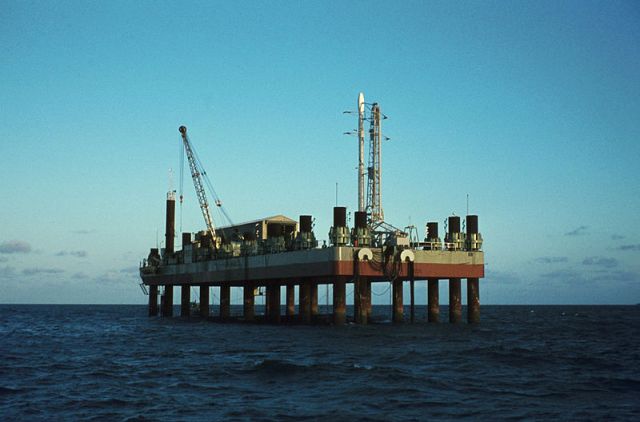 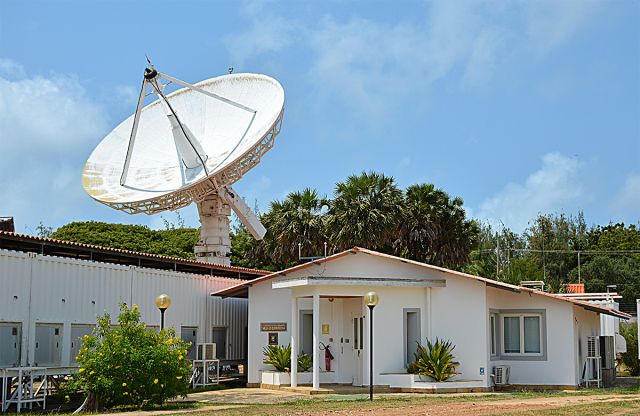 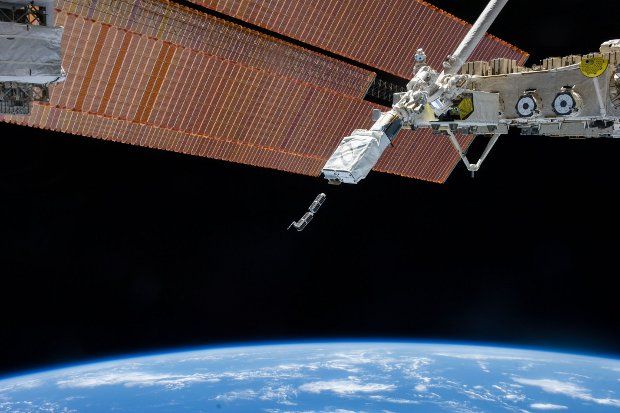 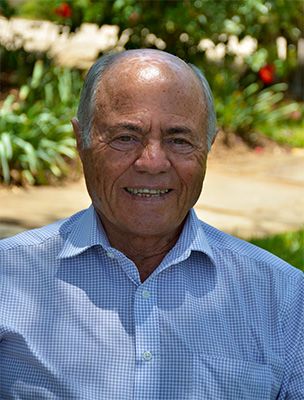 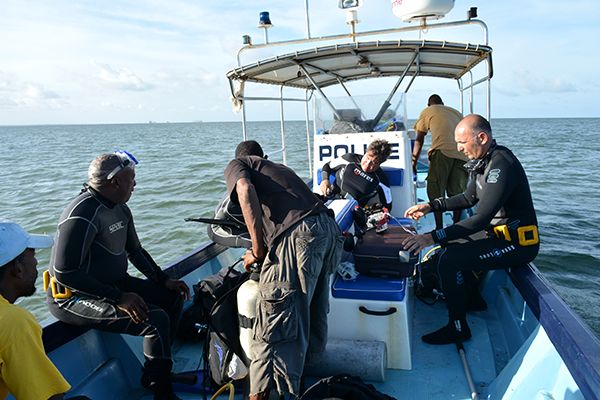