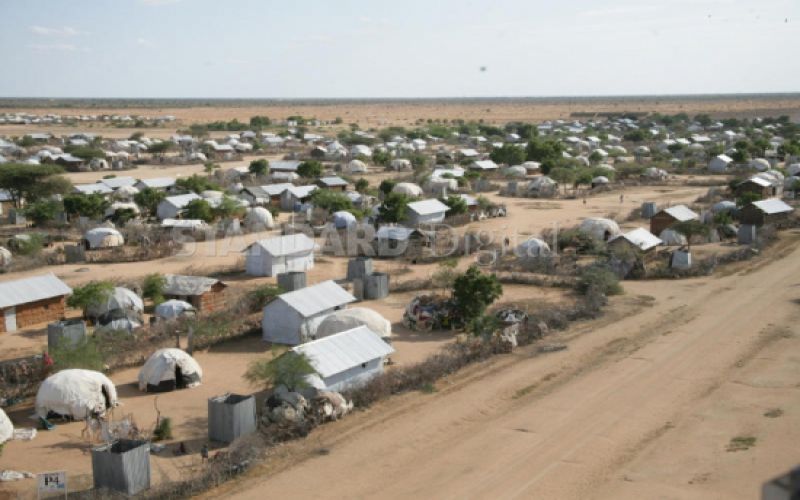 The border between Kenya and Somalia, far from the Kenyan tourist areas, is once again a terrain of violence and terrorist attacks. For the past ten days, coinciding with the American raids on Iran and the announcements of President Donald Trump followed by the declarations of war by the Middle East country, the area around the Dadaab refugee camp, the largest on the African continent, has returned under the threat of the Somali troublemakers in Al Shabaab.
After the raid on a school near the camp a week ago, when four schoolchildren were killed, this morning the same fate befell three non-local teachers serving at the Kamuthe Research Centre, a border village in Garissa County.
During the attack, terrorists also destroyed a Safaricom communications tower and injured a passerby.
Once again the Al Shabaab militants are supposed to have come out of the Boni Forest at night, which has been considered an ideal hideout for rebel militias of Somali origin for many years.
As always, it should be remembered that the semi-desert strip on the border between Kenya and Somalia is not a tourist or safari zone and has not been frequented by Westerners for some time now. Even in the same refugee camp, international organizations have removed their volunteers or employees after the kidnapping, two years ago, of two Cuban doctors. 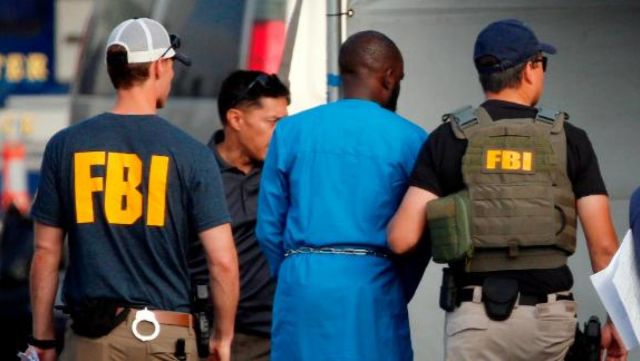 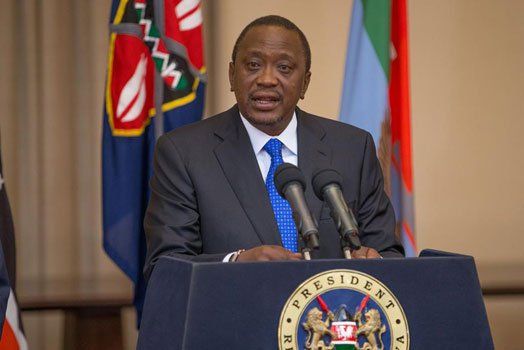 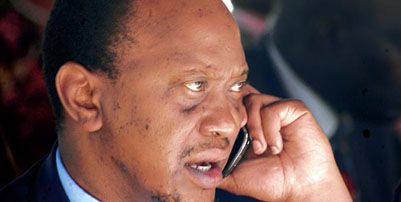 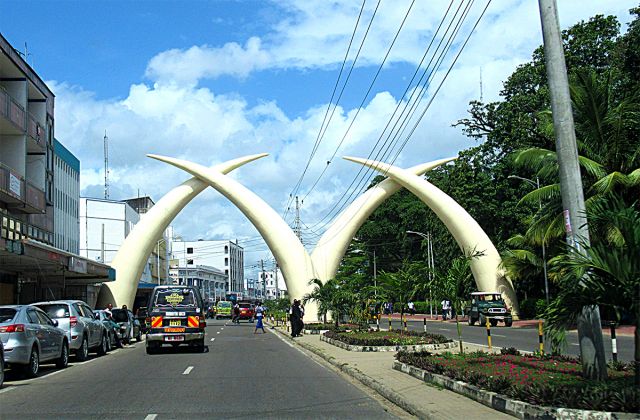 Bomb on a border road, bus explosion in Kenya

Terror in Mandera left 3 dead and many injured 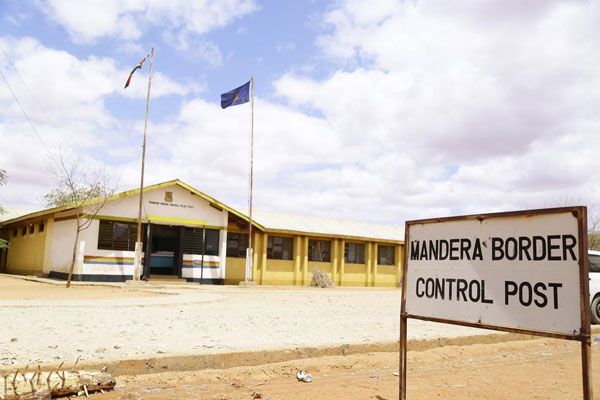 An explosive device planted on the road caused a bus to explode this morning near Mandera, a Kenyan... 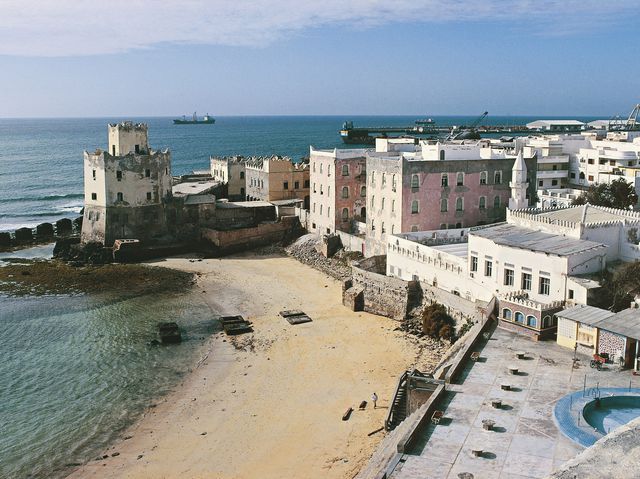 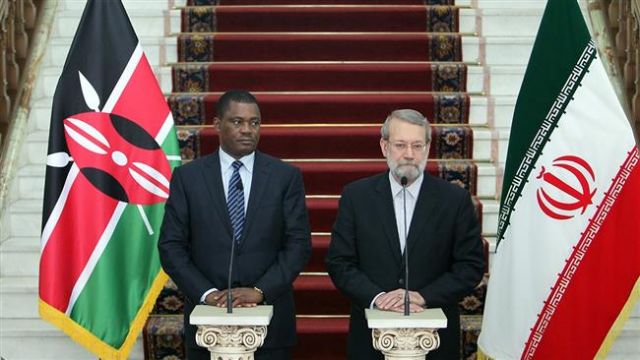 In August 1990 Kenya was in the midst of the explosion of tourism and the Kenyan coast was one of ... 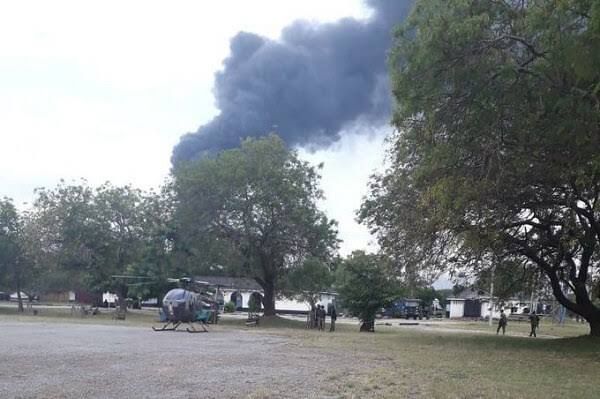 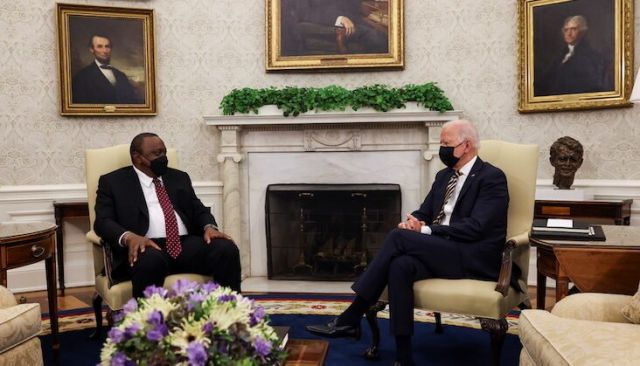 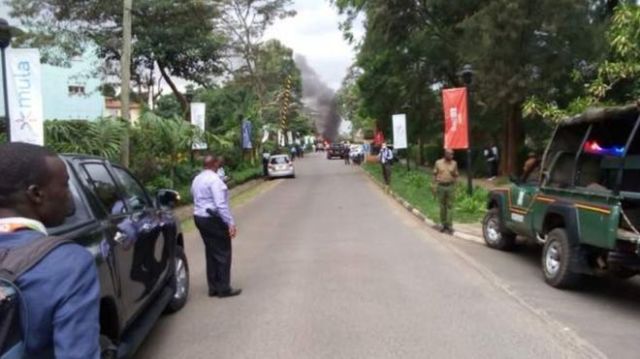 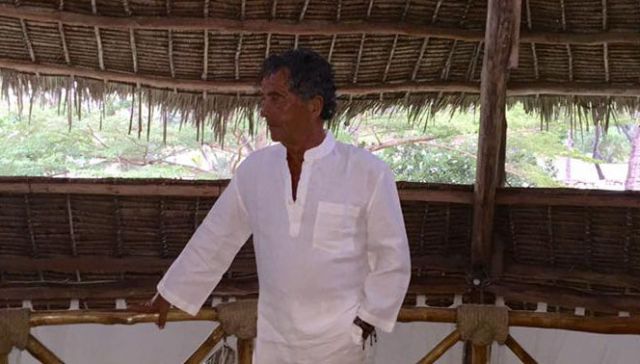 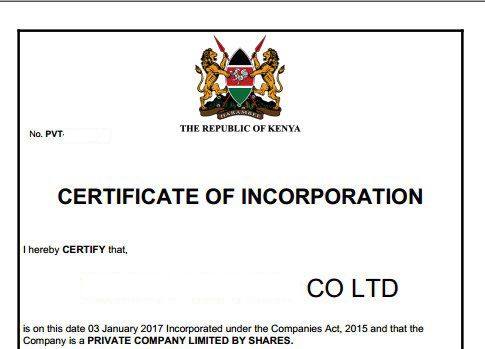 ICJ will decide the battle with Somalia for maritime boundaries 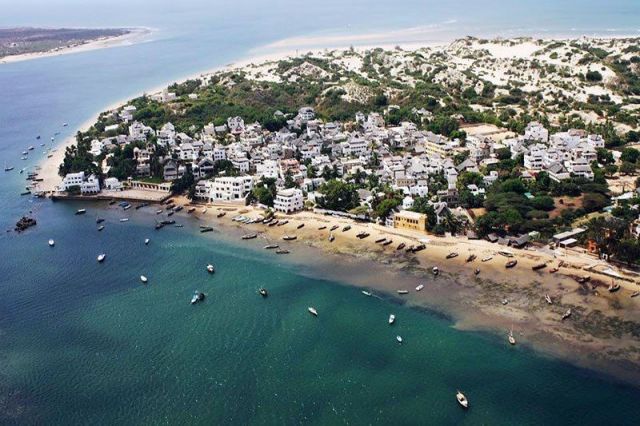 Kenya and Somalia have been at loggerheads over the issue of maritime boundaries in the Indian...